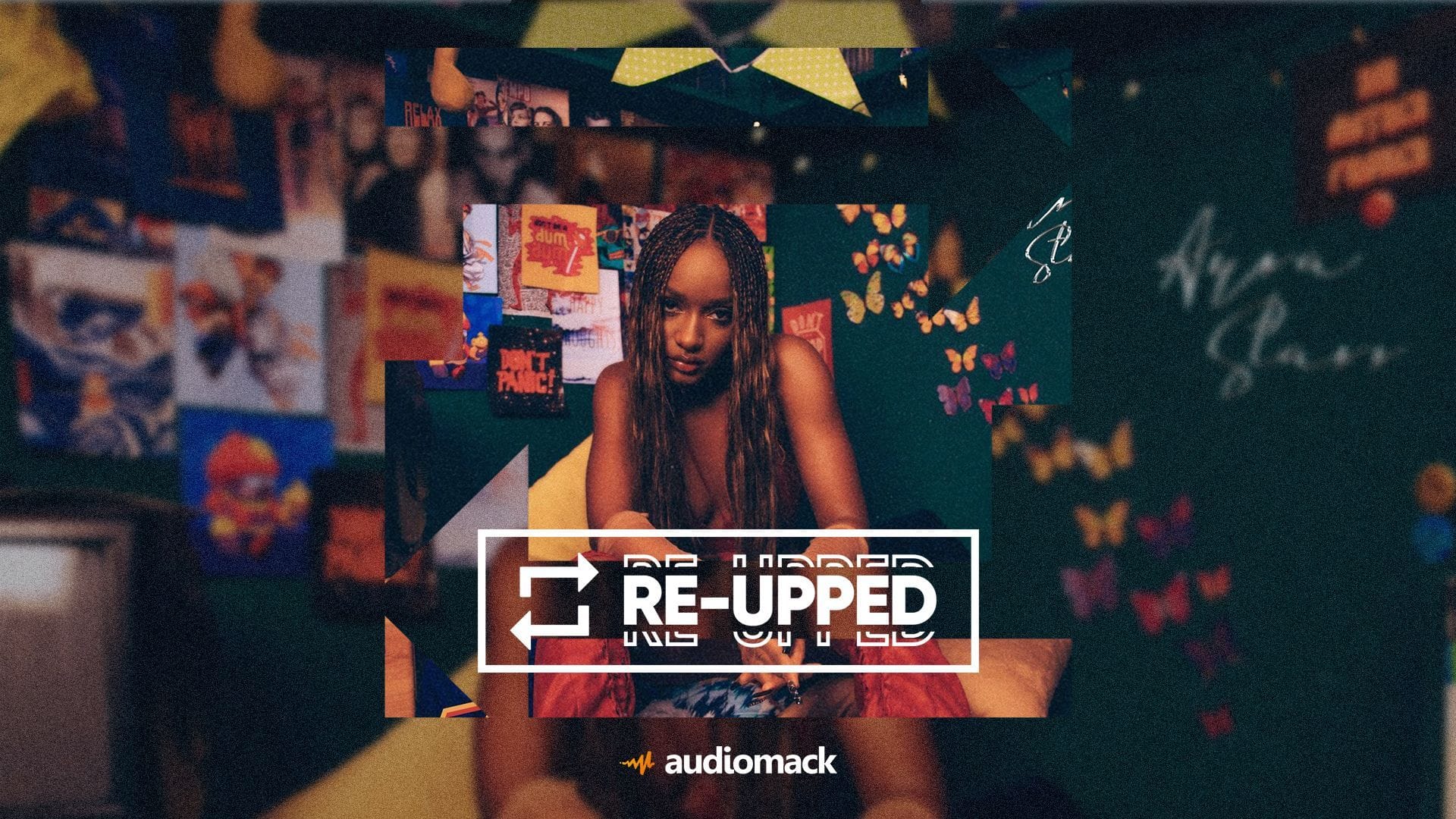 First breaking with a self-titled EP released at the top of 2021, Nigeria’s Ayra Starr quickly became a voice for the youth. While “Away” secured industry accolades, Starr’s chief concern was peoples’ connections with her music. Her latest release 19 & Dangerous acts as a formal debut album and emphasizes her many talents as a songwriter capable of tapping into universal experiences.

Louddaaa-produced “Lonely” touches on Afropop with a twinge of heartache. Much like Starr’s breakout moment, “Lonely” plays with dichotomies to great effect. The rhythm of the track encourages dancing, while the writing and delivery prompt heartfelt introspection. With “Lonely,” Ayra Starr proves herself to be in tune with all sides of a single emotion.

“‘Lonely’ is a song that talks about longing for a loved one with an apologetic tone,” Ayra Starr tells Audiomack World. “It’s an irony in a way. It’s actually a sad song, but with happy melodies!”