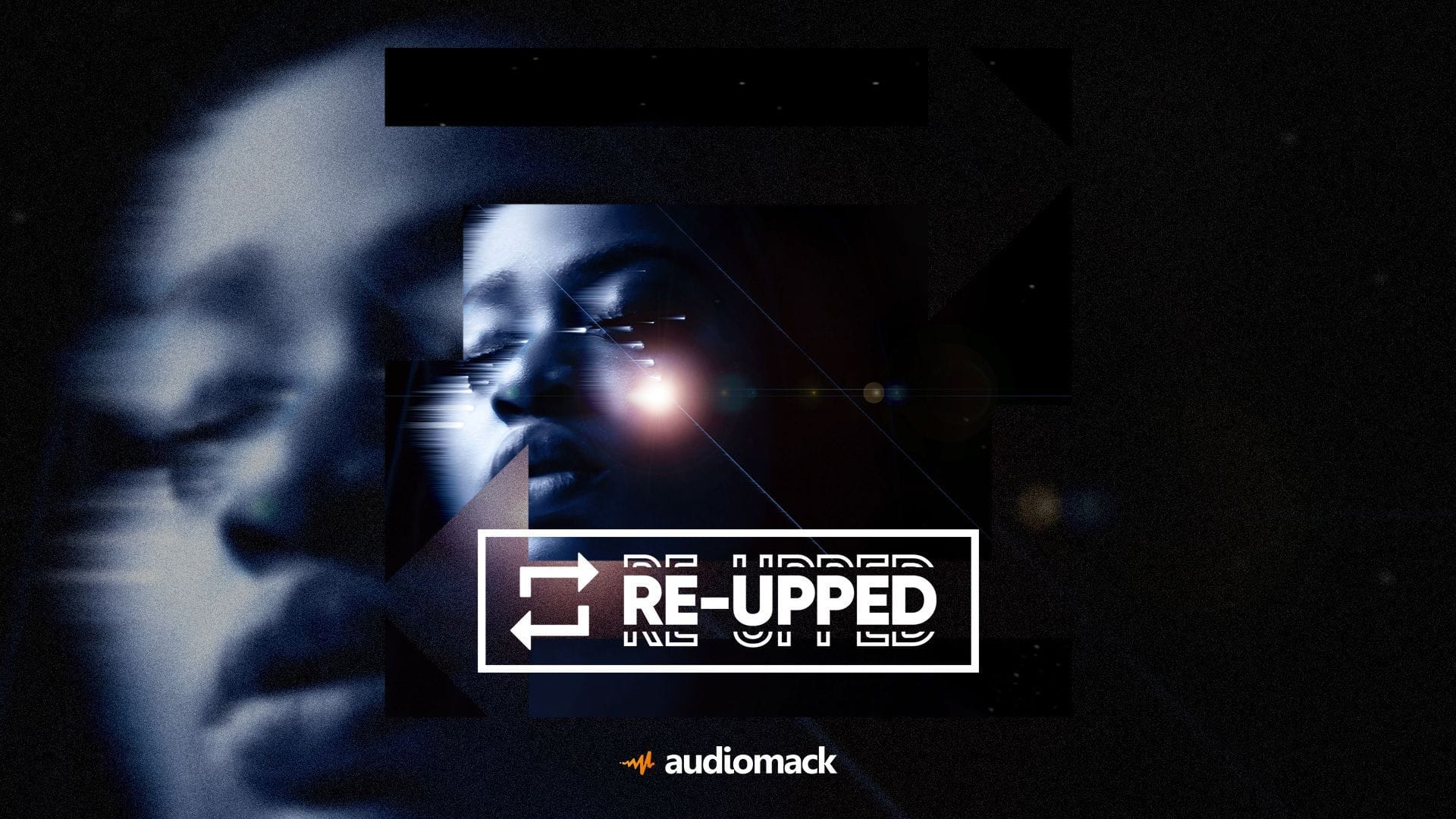 For Ayoni, truth is a revolution. The 22-year-old Barbadian singer first dazzled us with her evocative Iridescent album in 2019, which was followed up by an ode to the Black woman’s experience in 2020. Ayoni’s pop sensibilities and poignant songwriting have awarded her a scholarship from the Songwriters Hall Of Fame, but more importantly, her pen gives every sentimental flair in her work a rich body.

Her latest single, “If You Leave,” was originally written in 2018 before it was officially produced with friend and co-producer Cole Mitchell. The song plays with more electronic elements than Ayoni’s previous work, which was closer to the stylings of Lorde and Adele. It feels like another step in Ayoni’s breakout, with her finding her voice amid the tweaks of production. The writing is sharp as ever. “If You Leave” is a breakup song on the surface, and a “solar return” in practice.

“The song represents both the departure from my innocence as well as the passionate return to my lone power,” Ayoni explains of the song to Audiomack World. “The song reads as an exploration of a failing relationship taking its last breaths. The intensity of the beat and the biting honesty in the lyrics reveal my desperation to salvage something I thought I needed. In the three years since writing this one, though, I recognize it as a symbolism of my own rebirth as I take on a lifetime where fear of solitude or failure have no more power over me and my future is limitless.”