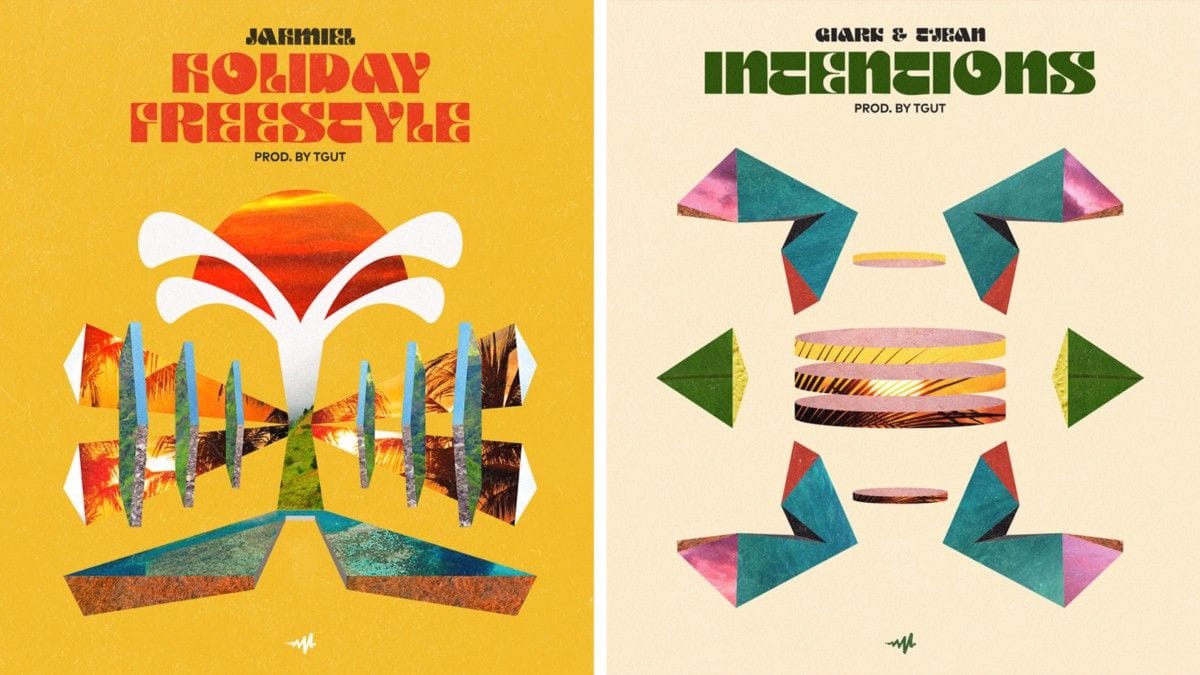 A few months ago, Audiomack traveled to Kingston.

Armed with a camera and a pack of riddims, our goal was to meet with the city’s musical tastemakers, hear from artists both established and emerging about the richness of Jamaica’s current reggae and dancehall scenes, and make some music.

Today (July 16), we’ve released “Holiday Freestyle” by Jahmiel and “Intentions,” by Giark and T’Jean. The two new songs mark the launch of the latest installment in our international SKYLINE series, SKYLINE: KINGSTON.

SKYLINE: KINGSTON includes six original songs by rising and renowned dancehall and reggae artists from the region. New records by Vanessa Bling, Bakersteez, Projexx, Maestro Don, and Dane Ray will be unveiled over the next few weeks. Recorded over the span of one week, all are produced by Audiomack Creative Director and producer TGUT.

Along with the new music comes an accompanying behind-the-scenes video. Shot in a variety of Kingston’s most famous music studios and the streets of Papine, the video includes commentary from reggae legend Tarrus Riley and exclusive freestyle footage of Intence, I Watta, Progress, and more. Directed and edited by Spenser Hartung, SKYLINE: KINGSTON presents the sights and sounds of a music culture tapping into the digital age and the lively scenery that births creativity.

Stay tuned for both the video and new records from Vanessa Bling and Bakersteez x Projexx, set for release next week.