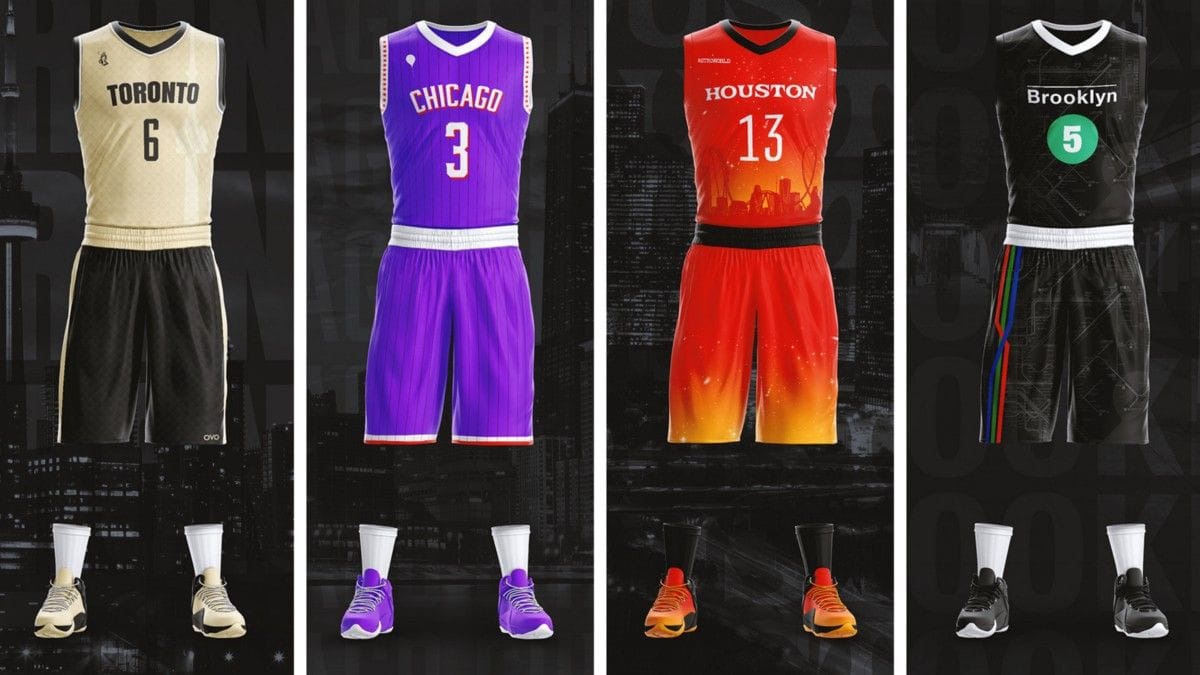 Even as the world grows more connected and social media starts to blur regional lines, few things fuel an artist‘s identity like the spirit of their hometown.

In rap especially, hometown pride is more than a badge of honor—it’s also a foundation of style and values and a beacon of hope to the community’s other aspiring artists.

To celebrate the connection between artists and their native cities, independent online ticket marketplace Vivid Seats partnered with leading artist-discovery platform Audiomack to find the best emerging artists at the local level for a handful of NBA cities, in order to ultimately design custom NBA jerseys that celebrates each city’s unique mix of biggest and brightest talent.

Pairing Audiomack’s in-depth knowledge of up-and-coming artists with data from Vivid Seats, six cities—Chicago, Brooklyn, Atlanta, Toronto, Houston, and Dallas—each received two jersey designs, one imbued with the spirit of its best-selling artist and one with that of one of its most promising emerging talents.

For more emerging artists you need to know at the local level, check out Audiomack’s Hometown Heroes playlist series, which leverages tastemakers in over 20 cities and communities around the world and features the fastest-rising regional talent before they hit the mainstream. 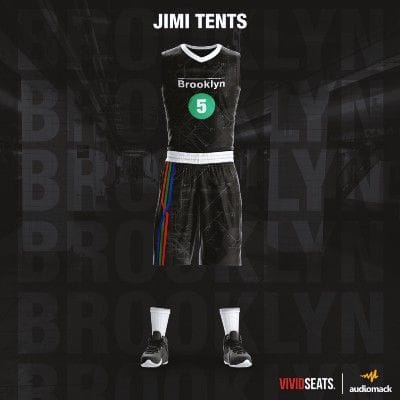 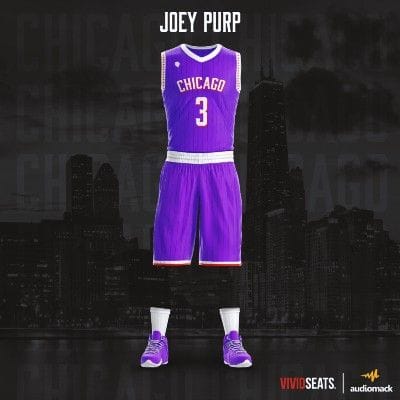 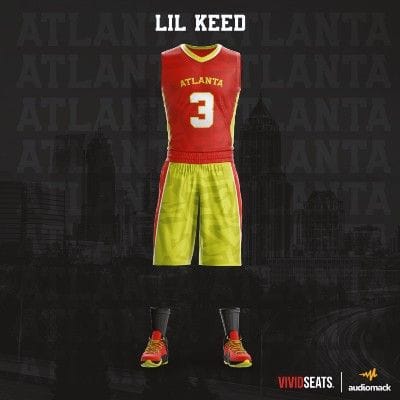 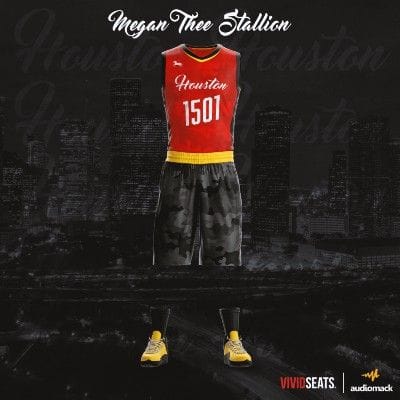 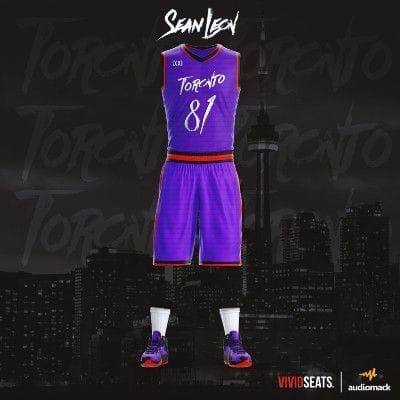 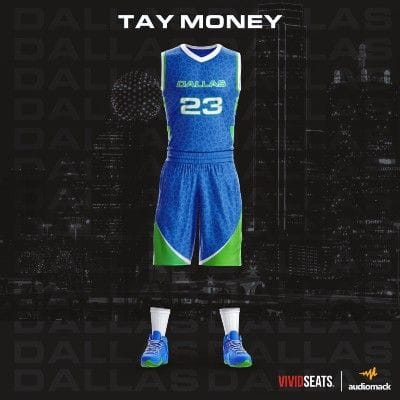