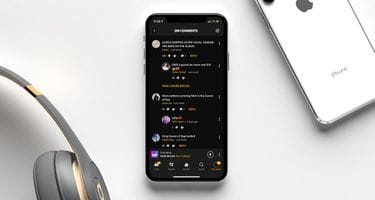 Everything you need to know about commenting and how to use comments to your advantage as an artist or fan.

In other words, any Audiomack user now has the ability to comment on any song, album, or playlist.

Go ahead, give it a shot.

To Artists: Show your fans that you are engaged. Reading the comments on your music is a great first step and helps you understand what listeners are responding to, but actually leaving comments of your own is where you’ll find the most benefits with our new feature.

Few things are more important to an artist than establishing a direct, one-to-one relationship with your fans. By remaining active in comments, you’re proving to listeners that you are aware of their existence, that you care about their feedback, and that the relationship is a two-way street.

Comments are an easy way to bond with your listeners:

To Fans: Artists want to know what you think about their music, so tell them.

To Curators: Playlists have comments too! Ask your listeners what artists people what to hear more of, and what kind of artists everyone is skipping. 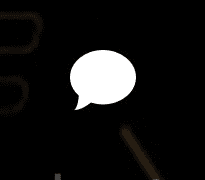 On the App: Go to any song, album, or playlist and click the Comment button or check the player to bring up a list of all existing comments and write your own.

On Desktop: Scroll down past any song, album, or playlist tracklist to find and leave comments.

What Else Do I Need to Know?

Yes, there are a few rules. Yes, they will make comments a great update for everyone.

This is your community. Make it a nice place to be.

Now that you know what’s up, go comment on your favorite song right now.