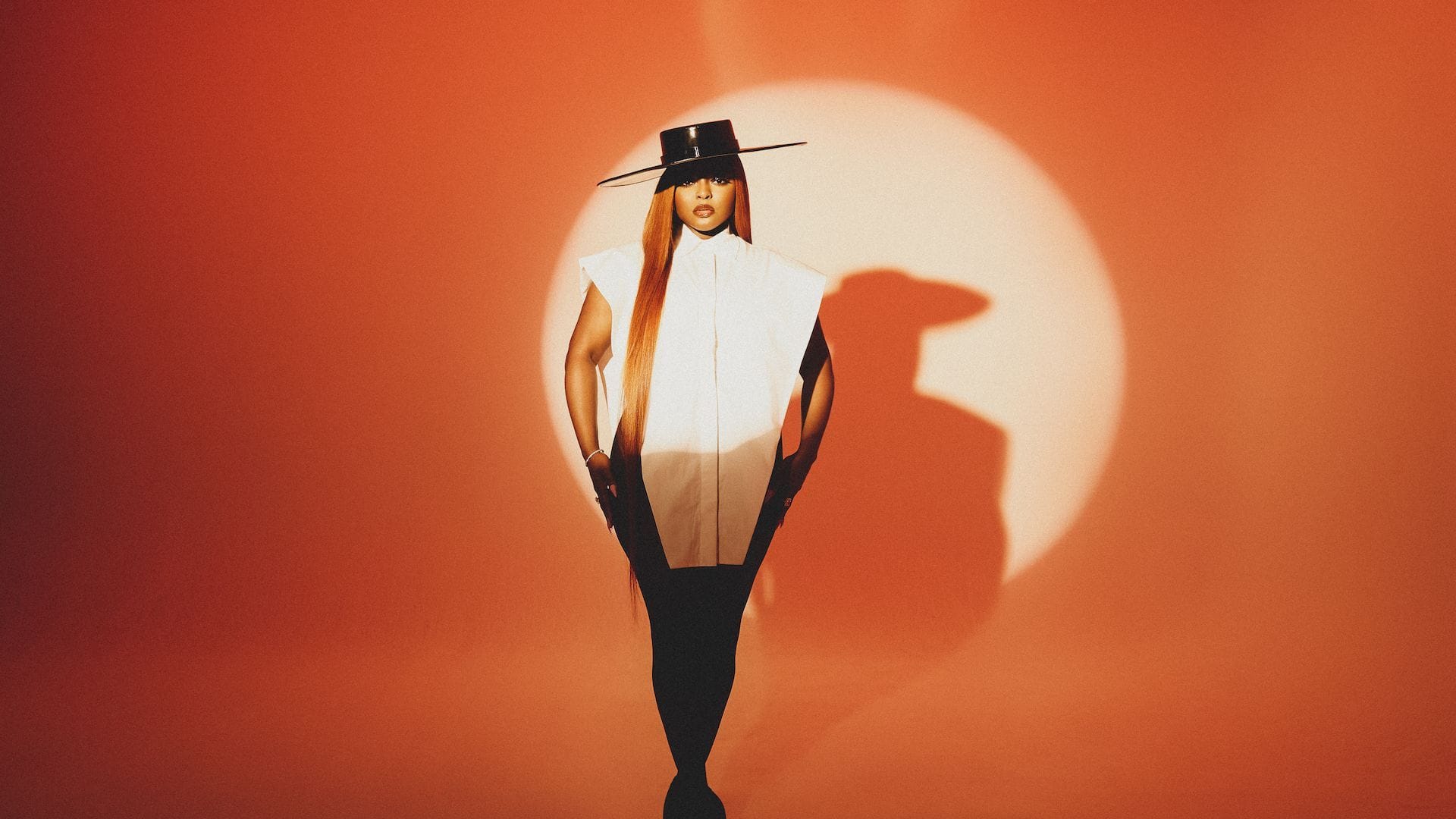 Los Angeles-based singer Asiahn and her chameleon-like style and artistry carry contemporary R&B. The GRAMMY-nominated artist first won over hearts as a songwriter and background vocalist for Quincy Jones, Jennifer Lopez, Dr. Dre. As a solo artist, Asiahn’s upbringing on ‘80s and ‘90s R&B and her love for modern flavors put her at the center of two beloved worlds within the genre.

“I’ve been planting a lot of seeds, and it’s time for them to bear fruit,” Asiahn says. With the forces of Since The 80s and Motown Records behind her, it’s time to hone in and deliver. Her newest EP, The Interlude, released in January, kicks off a new series that will lead up to her anticipated debut album. Following the path of her Love Train project series, which started in 2017, The Interlude merges core R&B traditions and vocals with fresh styles and production.

By connecting two eras of R&B with ease, Asiahn is breathing fresh life into the genre. She’s also not confining herself to the same tired material, instead letting the natural flow of her experiences guide the subjects she covers in her music. “I’ve grown, and I want to showcase that,” she says. “It’s not all about love and relationships. Living life is about so much more than that.” 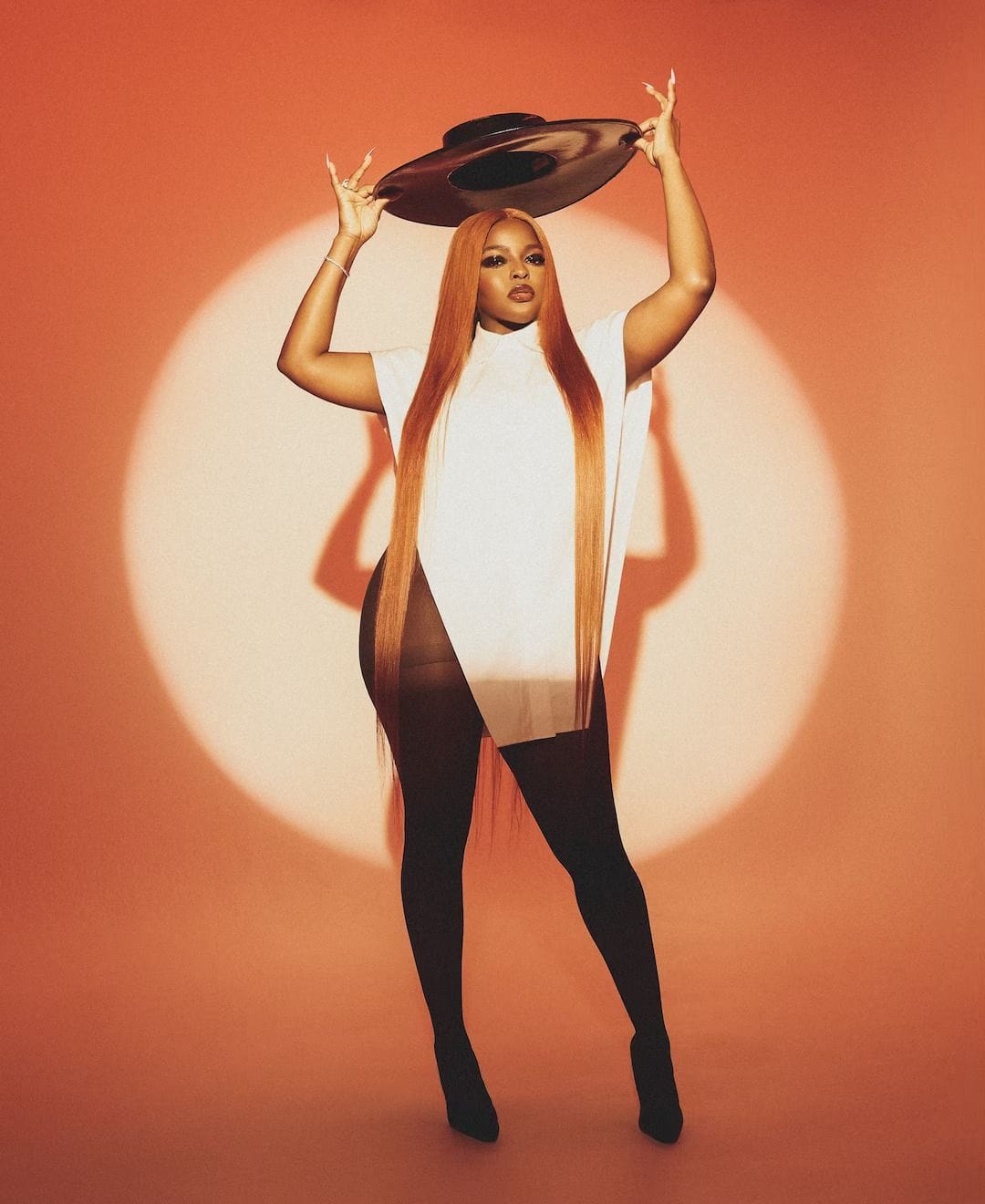 How have you grown as an artist since 2017, when you released your first EP?

I would say I’ve grown more musical, if that makes sense, only because I’ve grown as a person. I’ve been able to go through different things in life and learn different things about myself, which made me change the way I make music, what things I put into my music, and what I want people to get out of it. I’m very intentional about the things I create. I’m always evolving and growing.

What do you draw inspiration from?

I draw my inspiration from everyday life. It’s more of what I’m going through. What have I grown through?

I never like to write while I’m going through something. I don’t want to put that energy on to whoever is listening. Energy transfers, and I never want to have music that doesn’t give you a recourse to get you out of that space or get you into a better one.

As a newer face in the genre, what are your feelings when you hear “R&B is dead”?

You’re just not looking hard enough. There’s a lot of great R&B music out here. There’s so much music circulating right now. There’s no way possible someone can believe R&B is dead. It never has been. It became less of a focus for major labels. As soon as social media became a bigger platform, a floodgate opened that allowed everyone to pick what they were listening to, and I think that brought back everyone’s love for R&B. It showed that R&B artists are getting streamed, and it forced labels to pay attention again.

Your EP, The Interlude, blends a lot of old and new elements of R&B. Would you say that best represents you as an artist?

I would definitely say that. I’m forward-thinking when it comes to music. I love the live instrumentation and the feeling R&B gave you back in the days. So, I try to give you that same feeling but with some modern twists, something that hasn’t been heard before or oversaturated. I try to create my own sound that marries the two.

How important is it to you to showcase versatility?

I come from a diverse background and teaching of music, so I never want to be just thrown in one box and told I can’t do anything else when that’s not what my artistry is consumed by. I listen to and play a lot of different things. I was conscious about making a well-rounded project.

Some of the best projects are not the same thing over and over. That can be tiring. Also, some emotions evoke different sounds. If I’m sad, I might use a darker bassline. If I’m going out with my homegirls, I’ll have my trap drums there, but then I can also give you a cute violin. It should feel different. 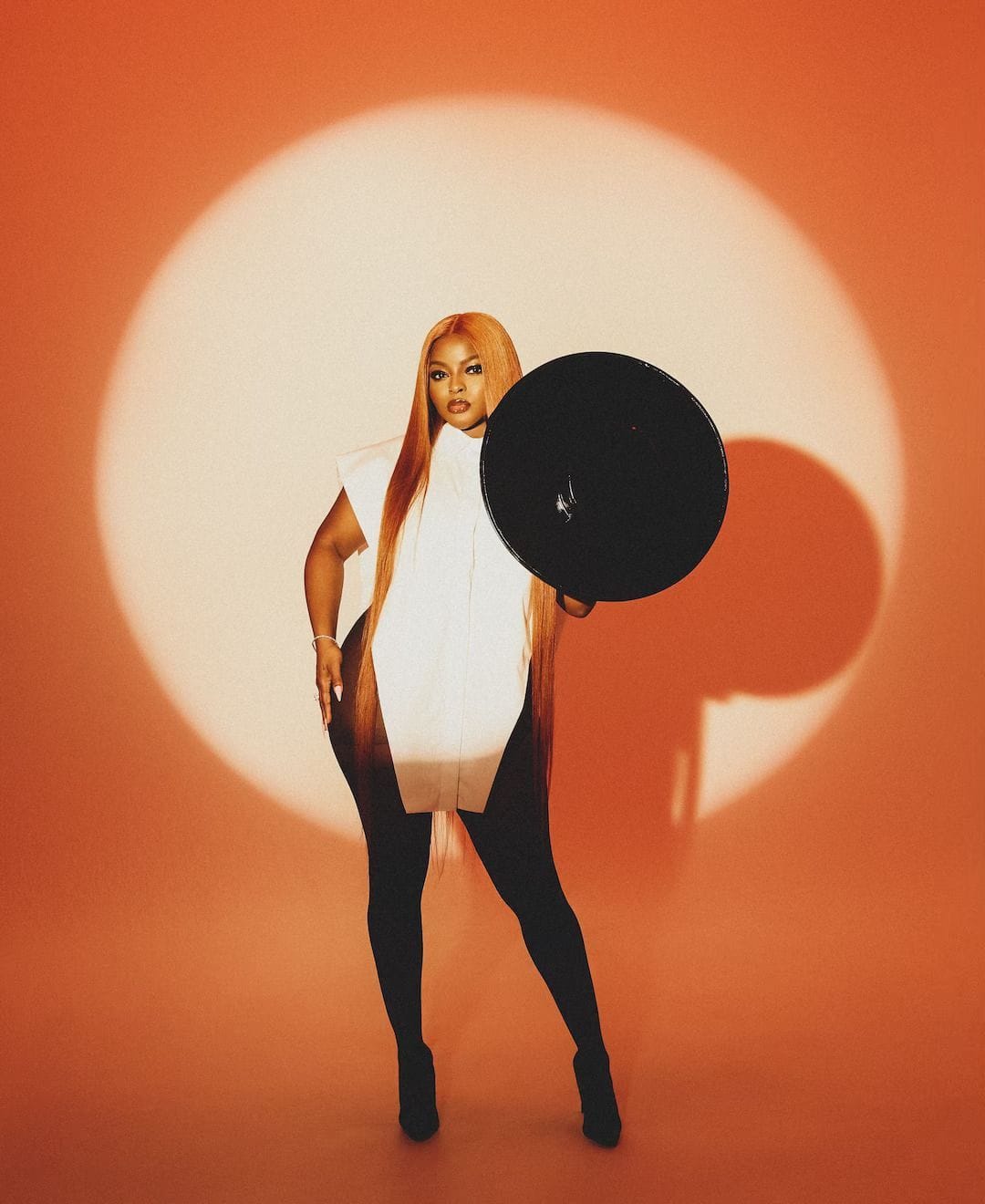 With The Interlude being your first release on a major, did you feel more pressure in comparison to your previous work?

Initially, I did. It’s like, I’m pivoting from the Love Train series (first released in 2017), but also, I’ve grown, and I want to showcase that. I want to show that it’s not all about love and relationships. Living life is about so much more than that.

How does The Interlude fit into your musical puzzle?

The Interlude is transitioning into a full-length album at some point. There’s another Interlude we’ll be dropping soon, and then there will be a full album. It’s not even on purpose, but it goes into alignment with everything I’ve put out. I took a break from love, and I needed to get me together. That’s what The Interlude is about. It’s about taking time from trying to be in a relationship with someone and use that for yourself. It’s working up to a Love Train 3, eventually.

What challenges do you face as an artist while creating?

I feel like because I’m marrying old sounds and modern music theory together, it’s singing enough for the singers but not too much for the people who aren’t heavily influenced by you being super vocal. It’s finding that middle ground. Some people feel that some artists sang, but they sang too much for them, or some people don’t sing enough. It’s finding that pocket where it’s ok to exist doing both.

There’s always going to be some criticism coming from somewhere. I just try to give something all around, and because I’m telling real stories, it resonates either way. I also don’t ever want to compromise my musical integrity.

Where do you pull from when you’re not inspired?

I always say this: If you can’t write, you need to go out and live and do some things. Do something out of the norm and what brings you joy. When I’m not inspired to write, it’s because I’m doing the most mundane, redundant things. It’s hard to be inspired when there’s so many negative things going on. I just go out and live.