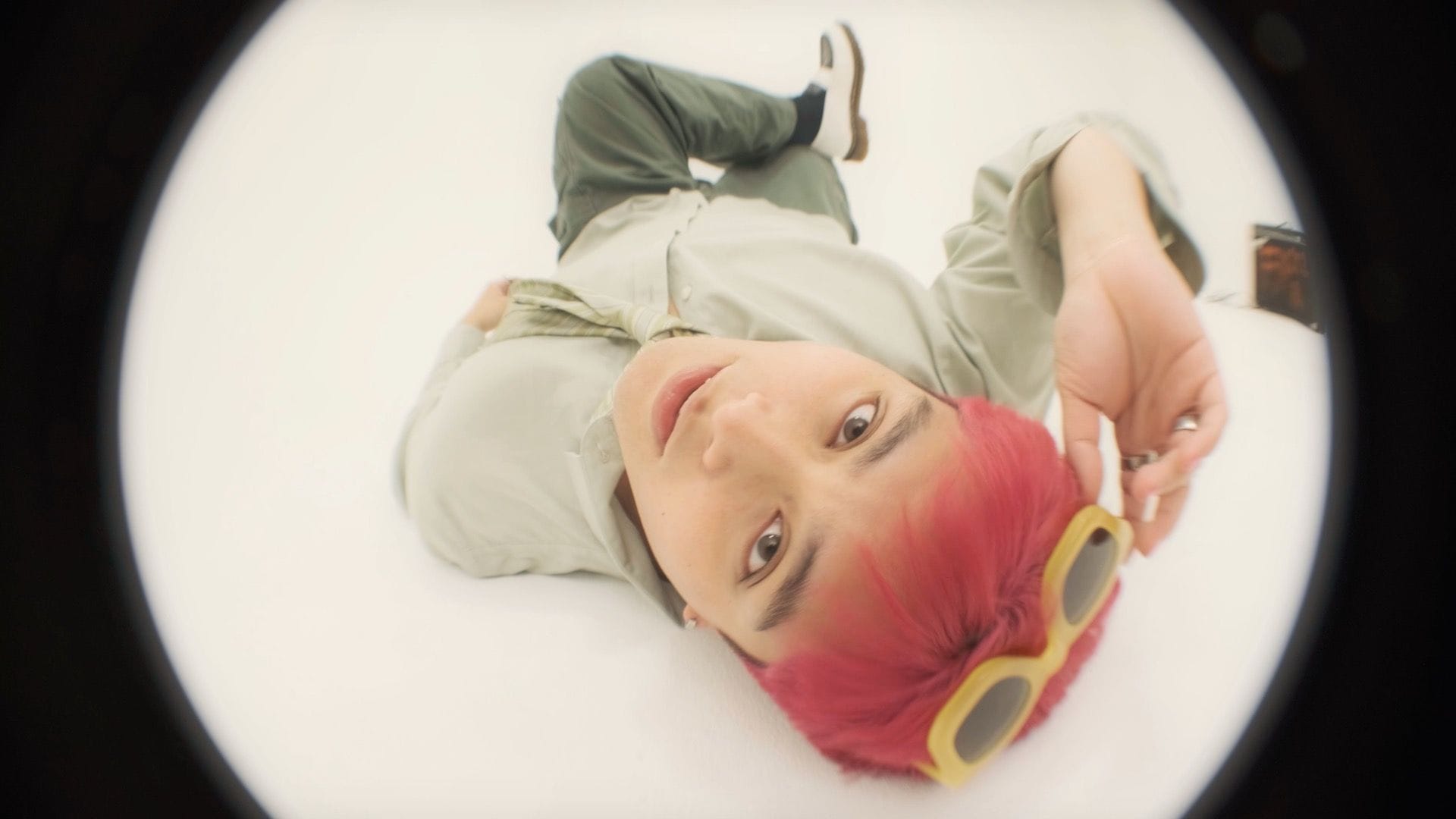 Brooklyn’s Araya has entered the pop arena with a titan’s stance. The Long Island-raised artist has been making music since 10, having written songs as a vehicle to unpacking his identity and insecurities. Atlas, the Thai-Chilean singer’s debut, grapples with familiar themes of longing and self-discovery, employing a soundscape reminiscent of electronica and hip-hop flavors. Atlas does not simply genre-blend, but rather, each song is an homage to Araya’s formative sonic experiences. There is introspection, and there is bombastic essence to Atlas, which reflects the importance design has in Araya’s world, recalling his brief time at the Fashion Institute of Technology.

Araya sees himself as a beacon for his community. Music came into his life fully in the middle of college, when a tragic moment pushed him to find purpose through creating songs. Araya used music to fill a void, and in response, Atlas reads as a map for self-understanding. Araya cites “‘Lychee’ and ‘Gemini’ [as] most representational of a sort of confessional as I start this self-analysis. ‘Muay Thai’ best captures who I became.” In addition to being packed with jams, Atlas charts Araya’s own growth as a person.

“Loneliness doesn’t equal independence,” Araya explains of the lessons learned during the making of Atlas. This advice comes in response to the artist coming to terms with accepting help and uplift from his village while also maintaining his sense of self. The making of Atlas prompted Araya’s first true moment of recognizing self-worth and seeing himself as a true force in life. The bubbling essence of the music speaks for itself, to be sure, but once put together with Araya’s breakdown of his own journey to produce Atlas, a newfound appreciation for the work develops. Quietly thoughtful and consistently meticulous, Araya stops himself from stressing too much over the fine details. Perfectionism might bite back, but he just smokes one down and keeps moving.

Identity is central to your work. When did your music become a pillar of who you are?

In the middle of college, I had an opportunity fall through that made me feel incredibly depressed, and following that disappointment, I leaned heavily into music as a way to find purpose.

Being Thai-Chilean, loving design, and being a musical artist and a student of self-discovery, how do you accurately sum who you are in your music?

I let what I am inspire me but try to not let it define me. I still hope to identify myself through experience as I continue navigating this journey.

Do you ever fear there’s a part of you being left behind as you pursue music?

Yes, but I think that part I’m leaving behind is essential and I feel that the part of me I am right now is so educated, thanks to the person I left in the past. I’ll always have this partialness of my past self that remains with me as I continue through life.

In your bio, there’s a mention of being at FIT for a brief period of time. How does your reading of the visual world impact your sonic world?

The visual world instilled this idea that there is a relativity amidst the things I’m attracted to, and I’ve applied that same concept in many choices relating to my music and my creative process.

The debut LP, Atlas, is a self-described map for self-understanding. So, what lesson most shocked you as you journeyed through making this album?

The most shocking conclusion I came to during the album-making process was the balance between feeling self-love and independence whilst allowing the people around me to uplift me at the same time. Loneliness doesn’t equal independence.

In the press release, you have this great line about stepping out of your way to make art. How did you learn to do that? How has it benefited your work?

Honestly, that’s something my parents have always told me: that I seem to be my own worst enemy at times. I think that is applicable for many people, too. It definitely wasn’t a simple task, and it’s something I’m actively working on every day. It has allowed me to step into an incredibly freeing perspective I haven’t been able to experience for a large portion of my life.

The album deals with the notion of “enough” and how we are all innately “enough.” How did you come to that conclusion, and what did it unlock in you as an artist?

At a very low moment, I looked within myself for these answers as I couldn’t find them in anyone else. It unlocked the first genuine experience of self-worth and admiration for all the things I’d been through up until this point.

Releasing something so personal begets community. So, what do you hope your people get out of this album?

I feel super honored to be one of the first people amongst my community to have a platform to show how hungry we all are and how able we are to compete amongst the greats.

Photos by Araya and Seth Turner (main) and Siena Saba.