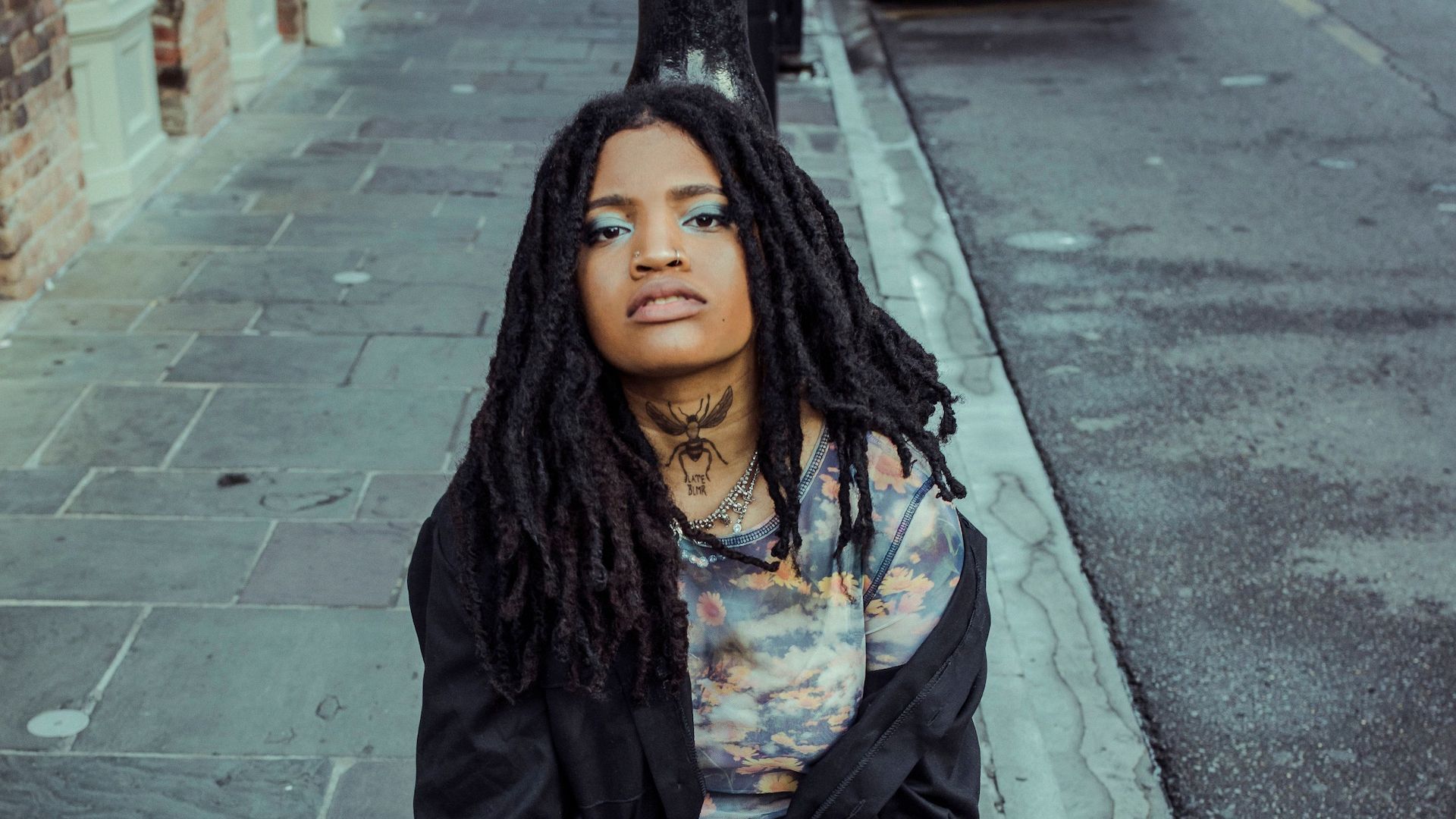 Ambré delivers spellbinding tunes, whether she’s the songwriter or the lead artist. The polymath artist has penned standout tracks for Kehlani, H.E.R., and Chloe X Halle. She’s won GRAMMY awards for her songwriting, and her solo work is deserving of the same accolades. In 2019, Ambré released Pulp, which was just over 30 minutes of thick and rich love songs with features from G-Eazy, BJ The Chicago Kid, and Jean Deaux.

A natural storyteller, the soon-to-be-24, LA-based artist has written since elementary school. Though she originally thought she’d be a rapper—Ambré did not like her singing voice at first—she grew comfortable with her R&B sound, following in the footsteps of artists like Brandy and Sade.

Ambré’s latest, the Pulp (Director’s Cut), tacks on an additional 20 minutes of runtime to the 2019 effort, with features from Smino and BEAM and a slew of singles for fans to fall in love with. Packed with gorgeous love songs, the extended release pays homage to Ambré’s love of movies, completing her two-year-in-the-making story and her passion for all things love. While her pen is sharp enough to touch on any topic, love is the best thing in the world to Ambré, who tells me the only song she wouldn’t want to write is a scalding diss track.

During our conversation, Ambré is light and cheerful, giggling through answers as she recounts her influences, getting over her insecurities, and finding her place in the songwriting space. The success of her early records connected her with a producer looking for someone to work with H.E.R. The rest became modern R&B canon.

Here are seven takeaways from our chat regarding success in songwriting and as a solo artist.

Stop thinking and start creating. “I started when I was really young. I wrote my first song in elementary school. I didn’t realize I was any good at it until I was a senior in high school. I played my music for some of my friends, and they were like, ‘Oh, my God!’ Even then, I didn’t really know the extent [of my talent]. I thought, maybe, it was them being nice! I fell into songwriting and then I became more confident in my abilities.”

Tell a story. “I enjoy storytelling and writing like that takes me somewhere else. I’ve always been into telling stories and listening to stories, and not only stories, but different kinds of stories. A story maybe I’ve heard before, told in a different kind of way.”

Put your music out there. “I was a solo artist before I became a songwriter. The reason I got into songwriting, and got my first placement, was because I had music out already. Just a few songs at that time, and this producer had hit me up and asked me to send him some demos for H.E.R. At the time, she didn’t have a bunch of music out, and that’s how I got that opportunity. I sent some demos and ended up going to New York to work with H.E.R.”

Forget insecurities (fake it ‘til you make it). “I thought to be a good singer, you had to have a really full voice and be a loud singer. Belt. For some reason, I was insecure that I couldn’t do those things. I just didn’t like my voice.

“Me becoming more comfortable had a lot to do with me listening to singers like Brandy. Brandy is one of my favorite artists, because she’s such a good singer, but she doesn’t have to do too much to let you know. I basically copied her! When I first started singing, I just copied Brandy and that’s how I got more confident in myself and started to find my own voice.”

Listen, to learn who you’re working with. “I take a backseat and I just listen. I usually like to talk for awhile and get a feel for people. Just learn about them as people and whatever they going through at the time, that helps [with songwriting]. Sonically, it depends on who’s producing. If I’m submitting demos, that’s something different. It’s a bit harder, because you don’t get to have that connection, but if we’re in the room together, it’s much easier to get a solid idea going. We’re both here, exchanging energy. I’m trying to take into account, what would they say? Not what would I say, but what would they say in their position?”

Adapt on the fly. “Me and Kehlani have a similar process, so I don’t change it much when we’re working together. But the process only changes for me in the fact that when I’m writing by myself, I don’t have to sing my ideas out loud. I’m just writing in my head. When I’m writing for other people, it’s a communal experience. We’re all chatting about the lyrics and where it could go. It’s more of a community. Depending on the artist, I could take on their process. I just fall into that and let them take the lead. I’m here to just alley-oop.”

Lead with love. “Love songs inspire me. Love inspires me in general! Movies about love… Love is the driving force of everything in the world. Everything good in the world is driven by love and pure intentions. I don’t think I purposefully write about love, it just comes that way.”

By Donna-Claire Chesman for DJBooth. Photo by Sha.