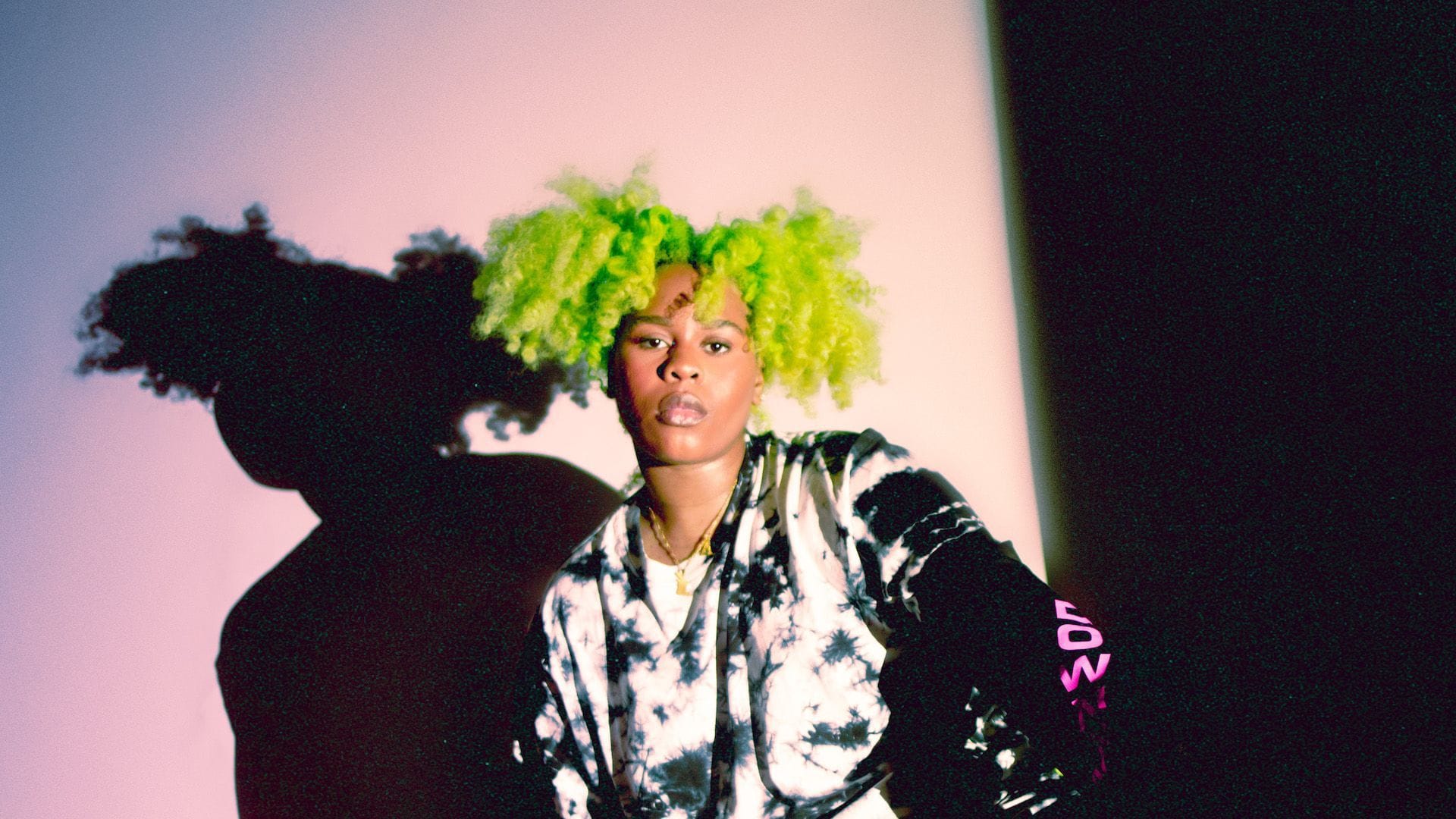 Brooklyn’s Alex Mali has big R&B dreams. The singer released her debut EP, Sweet & Sour, in 2019 to much local fanfare. Her blend of electronic accents and classic vocal runs made her an instant standout. One placement in the Netflix film, After Party, and a Sprite campaign later, Alex Mali still believes her fans—and I’m sure they appreciate this—are her great accomplishment. Inspired by daily life, a punchy self-awareness, and a constant need for growth, Alex Mali could only follow up Sweet & Sour with something doubly triumphant.

Phenom, Alex Mali’s six-track 2020 EP, bursts with life and confidence. Per its title, the project finds her in new territory. She’s singing from a refined place of self-love and healing. The opener, “Shook,” will leave you rightfully so as Alex Mali sings her praises. The addictive grooves of “Fighting Words” underscore Mali’s brisk hook. She is not one to step to. Caribbean-infused “Good Good” inspires partying—safely—at home. Phenom is an airtight six-pack, showcasing all the exciting sides of Alex Mali.

If she weren’t making music, Alex Mali would be a creative writing teacher. This, of course, makes sense when you consider the depth of her writing—and how her simplicity in some instances belies a serious nature, especially on all of Sweet & Sour and Phenom’s “Control.” With her neon green hair, which is the byproduct of impulse and a meant-to-be trip to the beauty store, Alex Mali is primed to be the next voice of Brooklyn. 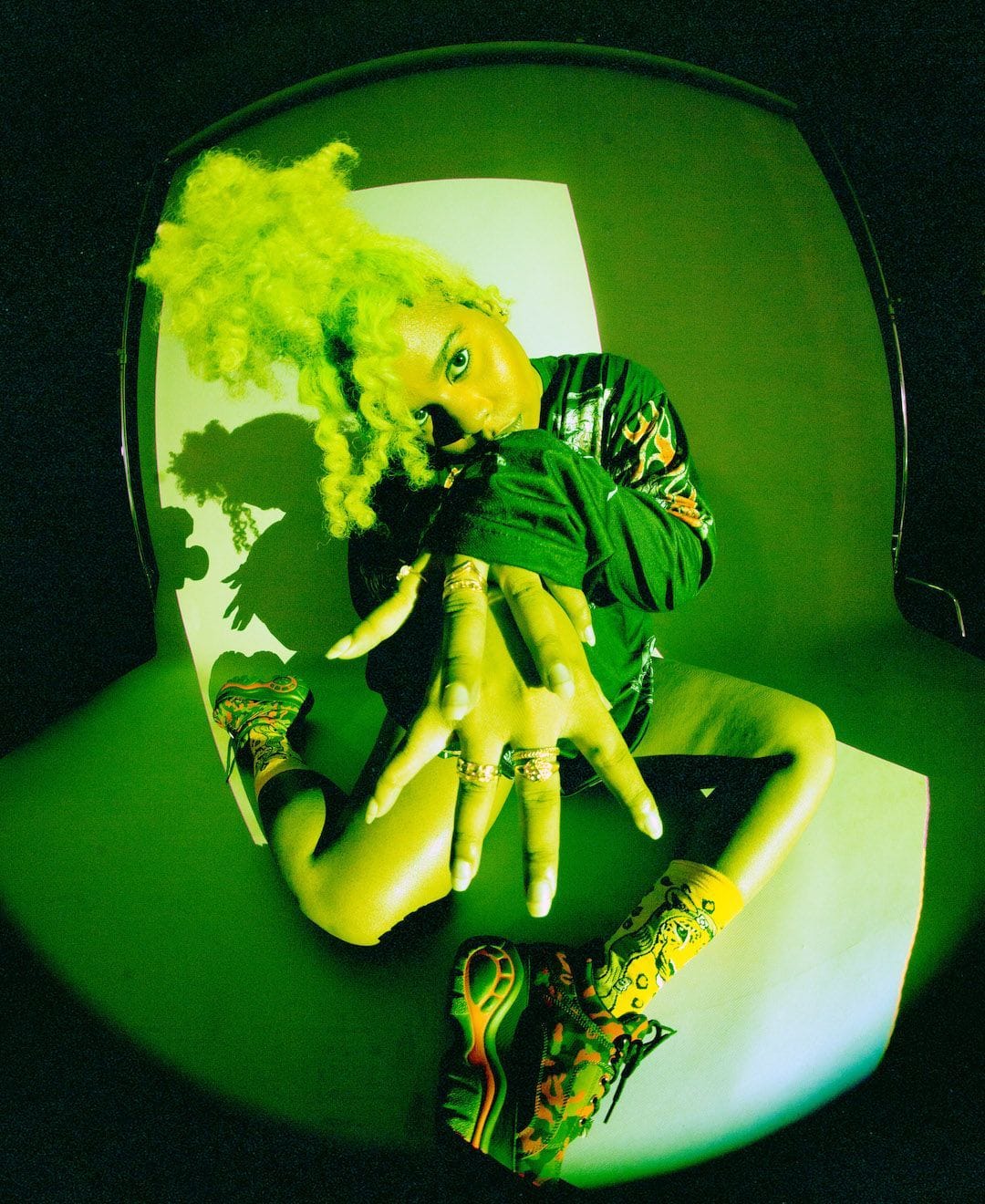 What’s the biggest lesson you learned about yourself in 2020?

I learned a lot about myself in terms of my boundaries and how to create in a time where there’s no shows. I was testing the limits of my creativity. I outdid what I thought I could even do. It made me realize I was being creative before, but there’s so much more I haven’t tapped yet.

How did the pandemic impact your creativity and your desire to create?

This year was crazy. It was a big reset, and I’m somewhat thankful for it. It gave me a chance to hone in on the fine details. I have created music a little less, which I wasn’t expecting to be the case. I ended up turning to other creative outlets. I usually edit videos, but I dove into it a lot more during quarantine. I started editing other people’s videos, and that helped my creative process.

Were you nervous dropping Phenom in this climate?

I just try to be an optimist. Because of the climate of the world… I don’t wanna use the word “stressful,” but it was a bit unpredictable. I don’t necessarily like when things are too unpredictable. It did seem like, “Damn! I don’t know how it’s gonna do.” I had so many other plans before COVID hit, and that impacted me mentally. But I’m an optimist! Everything happens for a reason, so I went with that. I think [Phenom] did well, especially considering the climate. Anyone listening to it at all, it’s like, “Wow!”

I’m coming a lot harder next year. It will bring people back to the project who haven’t heard it yet. 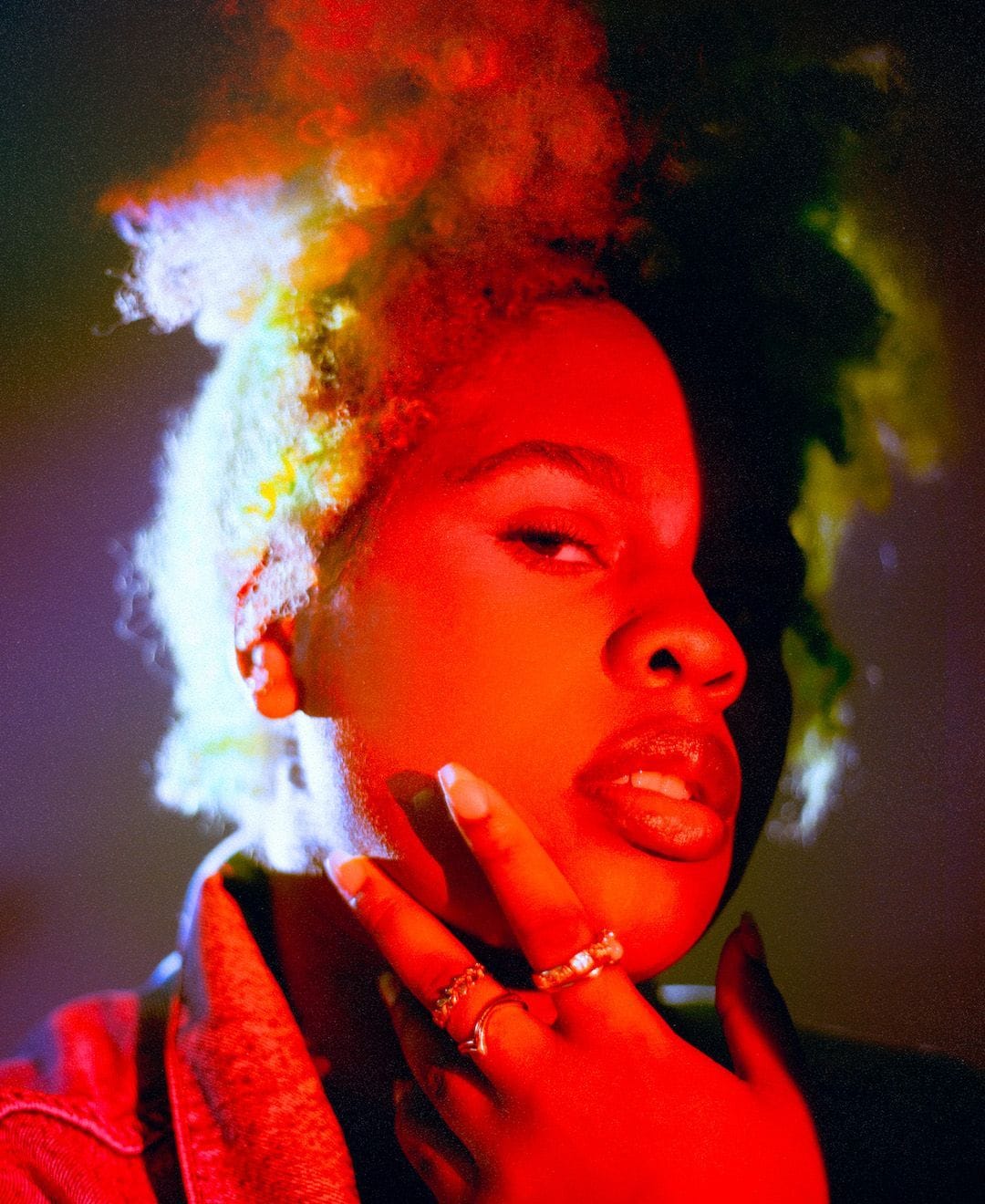 There is a triumphant feel to Phenom, from the title to the actual music. Where did your positive energy come from to propel this project?

I made a majority of those songs in the middle of 2019. I started creating those songs, and I was in a motivational mood. That was my first trip to LA, creating with producers. “Good Good” was my second session in LA. I came back to New York and met these dope producers, The Breed, and we started cooking up. [Phenom] started falling in line, like most of my projects. It was just experimenting and getting into the groove of what I want my sound to be.

With putting it out this year, it might not have specifically gone the way I imagined. I thought everybody would be turning up outside or driving around! But it served another purpose of having a piece of motivational art out, instead of dragging people down. It was a sad time for a lot of people. I wanted people to hear something motivating because I know sometimes you need the motivation to stay active. I was hoping [Phenom] would do that for people.

How did you make sure to take care of yourself this year? What role did music play in that self-care?

I took time to do more meditation. I’m not a super yoga person, but I clear my mind. Clearing your mind is probably the most important thing you could do. Being on the internet and consuming everything, it’s important to stay in tune with yourself. Make sure you know yourself, and you’re finding yourself. That’s something I want for everyone. Doing things I love! I cooked more and paid more attention to what I like and don’t like. I stress that for anyone. It’s important for you to know yourself so you don’t feel like you don’t have an identity or feel lost.

You tend to be with so many people; you’re never with yourself to understand if you even like yourself as a person. “How can I change?” Those are things that are important, and music plays a role in that. I love to play characters and step into the shoes of [other people]. There’s so many emotions everyone goes through, and that’s a safe space to house being yourself. All of that ties together, but music is a message you give to people. I want my message to fuel positivity and enhance the version of you [that] you want to be.

What’s your biggest dream for yourself?

Every day I wake up, I wanna be happy with myself. That’s important because if I’m not happy, there’s really no point. This year, I wanted to tour. I was unable to tour. Hopefully, probably 2022, I’ll be able to tour. I am working on solidifying who I am as an artist and sharing more intimate sides with my supporters and creating a tight-knit family. I definitely wanna be going to award shows! Traveling the world and touching as many people as I can.