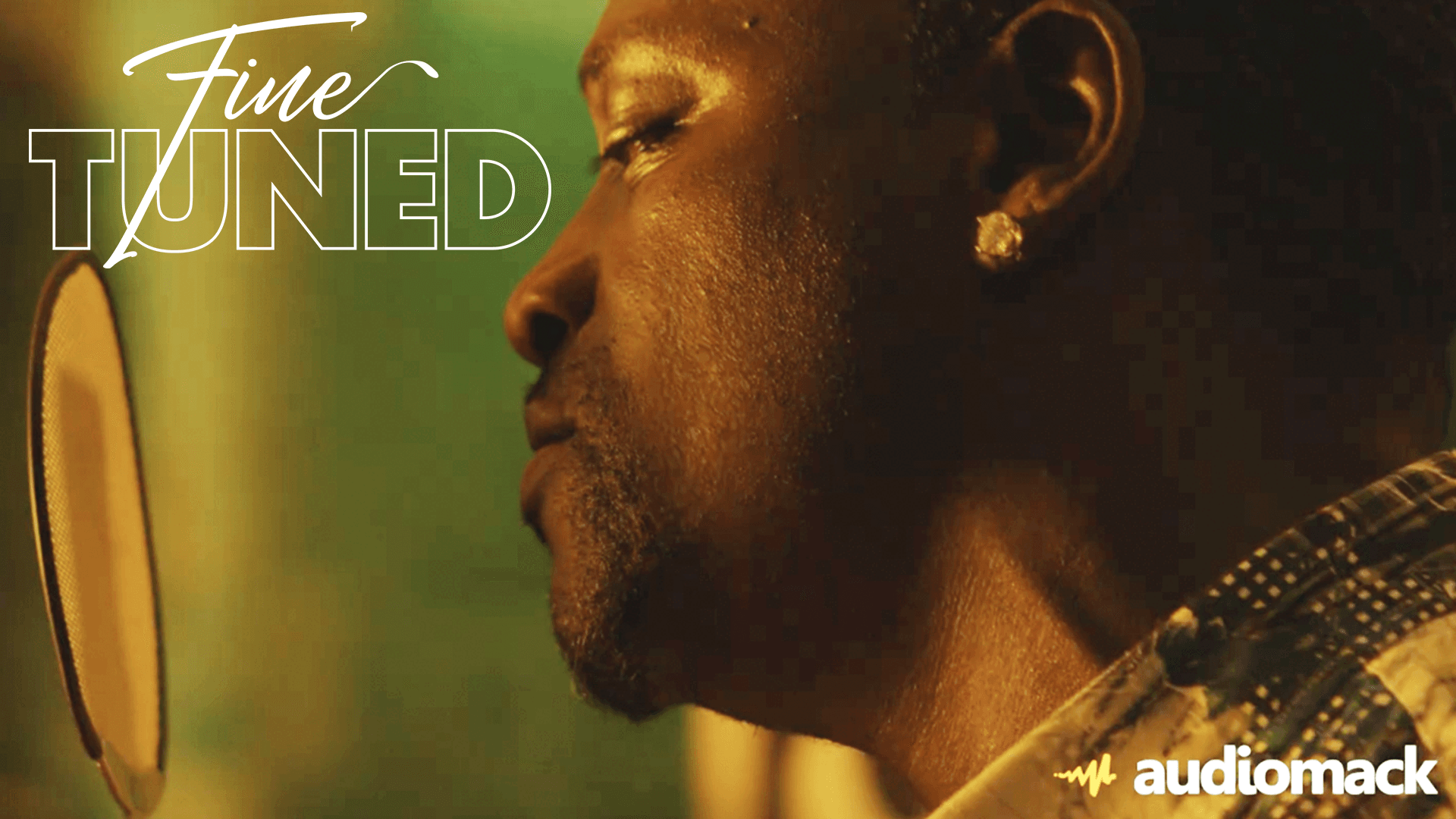 For the latest episode of Fine Tuned, iconic artist Akon is joined by pianist Matt Composure to perform a medley that bridges the gap between his new music and iconic discography, featuring "Can't Say No," the lead single from his upcoming album Konnect (set for release October 25), and "Soul Survivor," his 2005 collaboration with Jeezy.

Akon has nothing left to prove. The Senegalese-American artist exploded onto the scene in the mid-2000s and molded popular music to his liking through now-classic hits, an unimpeachable run of guest features, and a string of artist signings that would become icons in their own right. Platinum albums and top-ten singles piled up. Music industry success paved the way to larger ambitions in business and philanthropy. Goals like bringing sustainable energy to Africa, building his own city, and starting his own cryptocurrency positioned the artist as a forward-thinking entrepreneur working to use his success and influence to fix large-scale problems.

11 years after the release of his last solo album, the iconic artist is ready to reaffirm his star status in the world of music. Earlier this month, Akon released El Negreeto, a Spanish-language album and the first of multiple albums set to drop this year, including the hip-hop and R&B-centered Konnect and an Afrobeats album named Akonda.