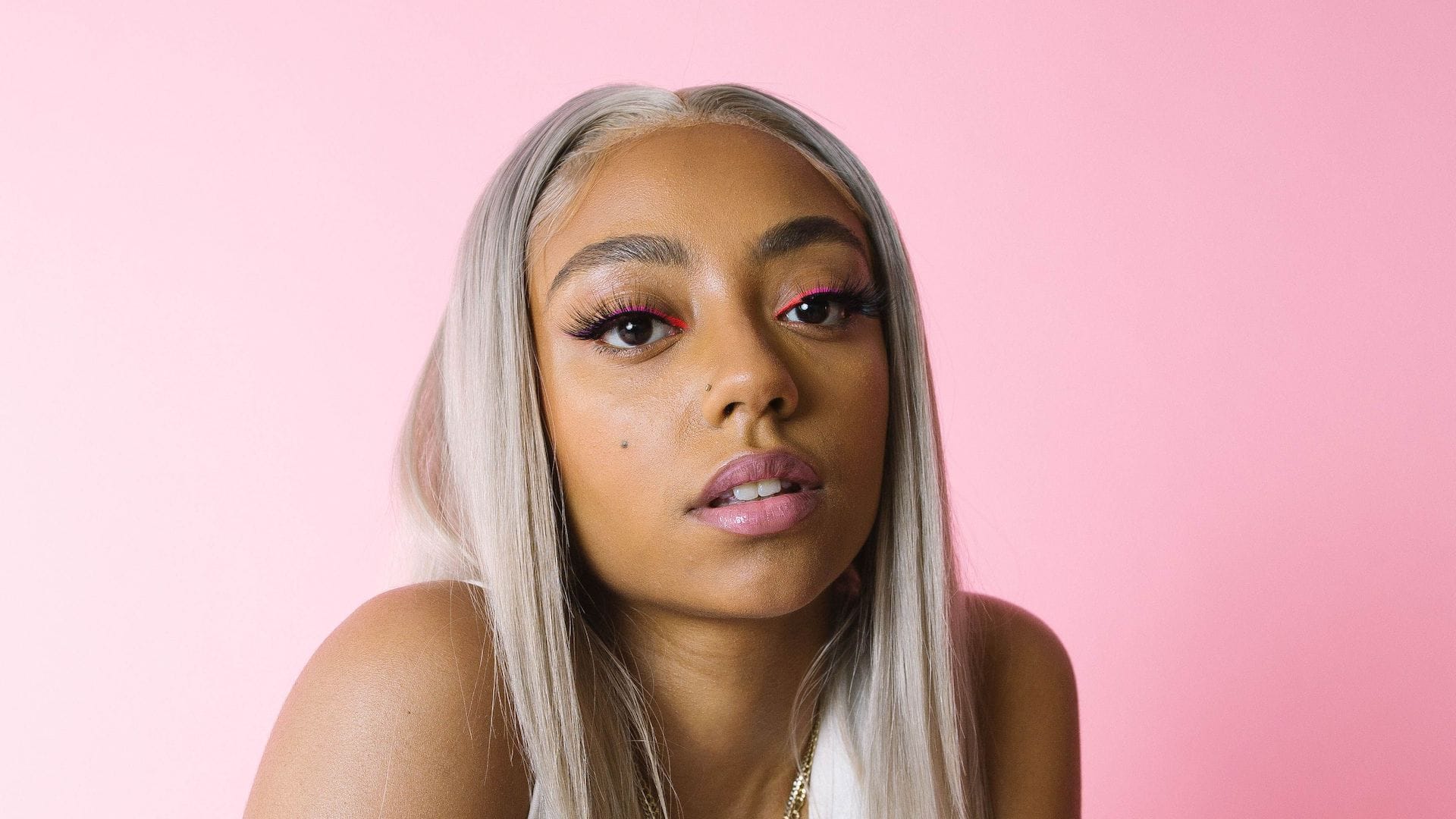 New York’s Abby Jasmine was born to be a musician. Coming from a musical family, where her father played damn near every instrument and both parents supported her pursuit of the arts, it was only a matter of time until she forged her own way as a rapper-singer. Debuting in 2018 with TRAP MOM and releasing Who Cares? along with an R&B-infused deluxe in 2020, Abby Jasmine weaves between hip-hop and R&B with ease.

Abby Jasmine is also positively hilarious. She got her start in the public eye as a Vine star, and though she could do without the constant reminders, her bubbly persona makes the warmth in her music all the more exciting. At 18, Jasmine finally decided music was the only way forward for her, spurred on by a desire to live life outside of the norms society lays out for people.

Being in the public eye since 16 has allowed Abby Jasmine to embrace her success. Part of her gets anxious when she realizes swarms of people have the ability to comment on her daily life, but messages from her fans keep her going, and more importantly, give her purpose. Abby Jasmine does it for the people.

When did you realize it was music or bust for you?

I never could see myself working a regular job. When I was 12, I was always thinking about… I used to hold concerts in my room, lip-syncing Hilary Duff songs! I always knew I wanted to entertain and do something other than the traditional work thing. Of course, I had times like, “Fuck it, let me work at this call center job,” but keeping jobs? Not for me. I would get fired from every job. I was like, “Let me do this music.” That was around 18. There wasn’t really anything left for me. I tried to go to college and wasn’t feeling it. 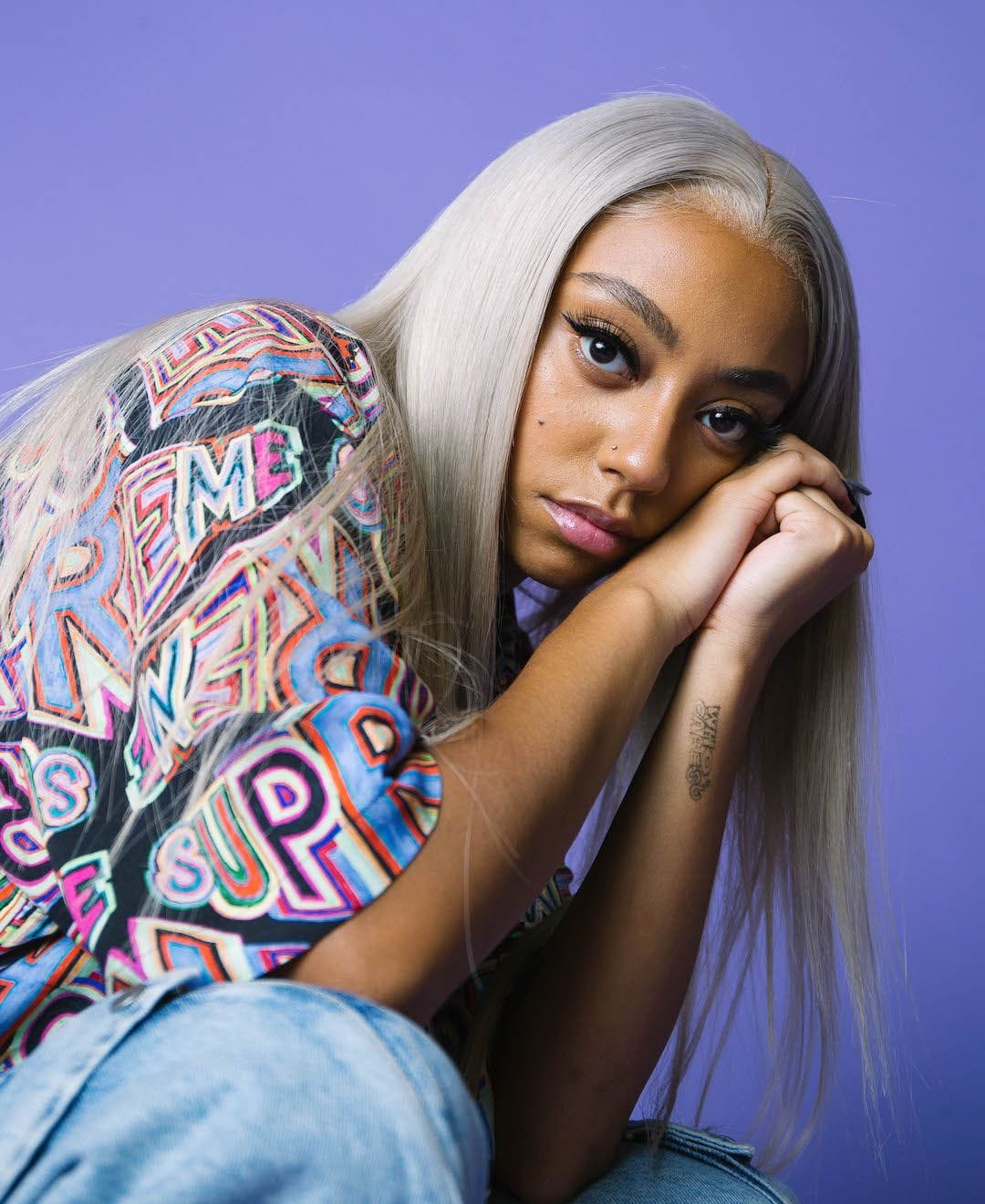 Level with me: How tired are you of being asked about Vine?

Oh my God! You are the first person [who asked] if I’m tired of hearing that question, so I appreciate you. I’m a little conflicted on it. I’m obviously tired of answering the question, just because Vine was a turning point for me as far as me acquiring my platform, but as far as my life now? I don’t really care to talk about the Vine days. Listen, I was bored, depressed, in my mom’s crib, 16, making videos. The followers and the numbers didn’t register with me until years later. Vine does not define who I am.

When people try to point out the fact I was on Vine before talking about my music, I’m sure people who interview me have no bad intentions, but to me, it feels like my music’s being downplayed. “She’s on Vine, now she makes music.” No! There’s so much that happened in between that.

There’s so much more to you, obviously.

What’s the most misunderstood thing about you?

A lot of people, based off my music, think I—how do I phrase this? They think I have a lot of relationship issues. Of course, I’ve gone through those things, but when I’m singing, I’m not currently going through it. I have a boyfriend, we’ve been together for three years, he’s great. A lot of people hit me up like, “Yo! Why you talking about him like that?” I’m not talking about him. I don’t really have those problems anymore, but I’m able to bring myself back into that place.

Is it weird when people who don’t know you comment on your life based on your art?

Yes! People want to connect with music on a deeper level than just how they interpret it. So, them hitting me up, it kind of ruins the fun, sometimes. Create your own meaning out of a song. If I tell you, what if you’re underwhelmed? 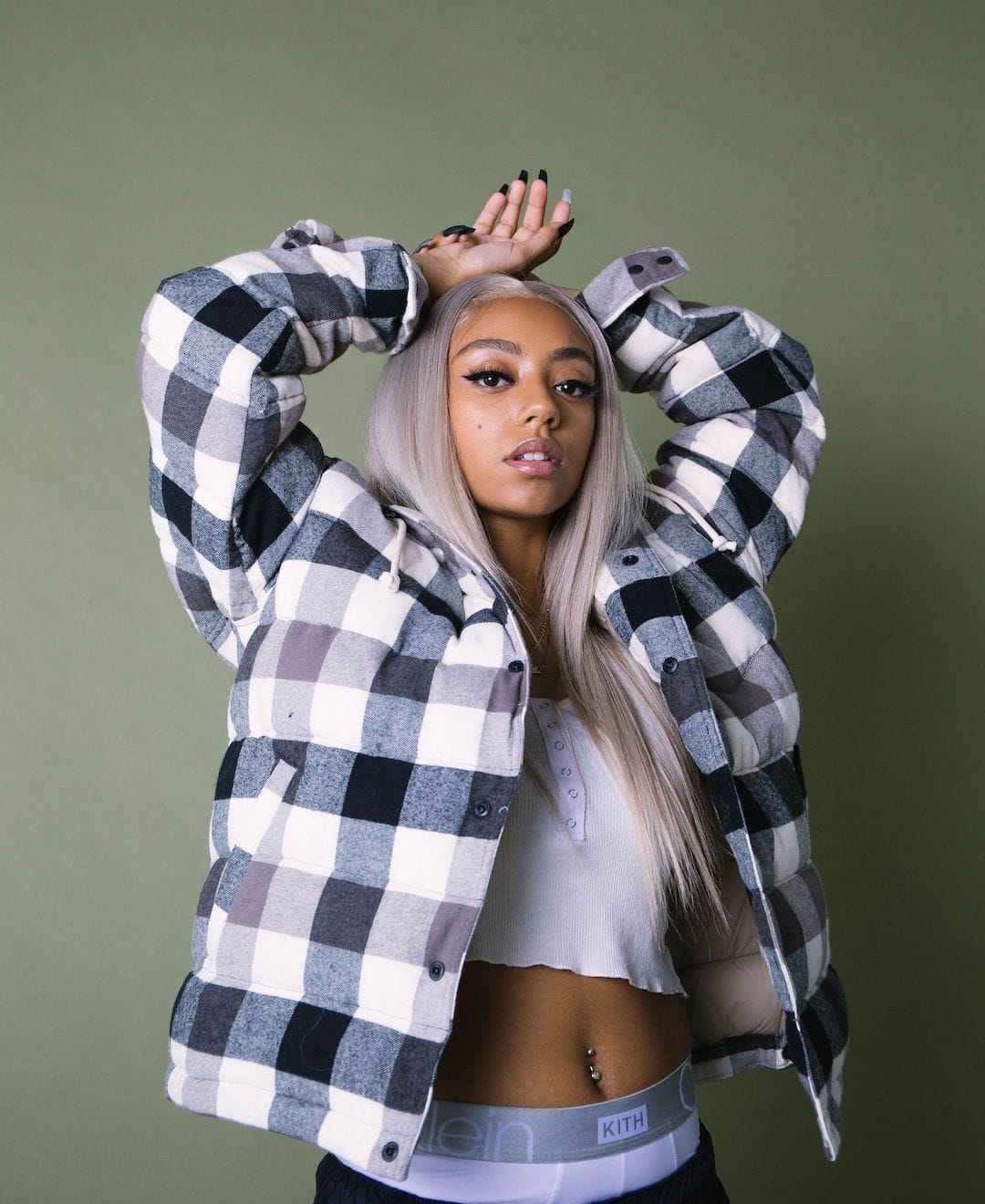 Conversely, what’s your favorite part of having a fan reach out?

I don’t really like the word “fans”; I be calling them my cousins. I grew up on the internet, and these people have seen me since I was 16. They love how authentic I am, and that inspires people to be their authentic selves. If I can do that for just one person, that’s cool to me. Sometimes, I’ll be like, “Damn… Am I good at this? Do people fuck with me?” Then I’ll get the message, “Abby, please don’t stop what you’re doing!” That’s the type of stuff that makes me keep going.

“No Hook” was one of your breakout records, and you’ve had other breakout moments. Is there a part of you that’s scared of your own success?

A part of me is kind of embracing it because people have been watching me since I was 16. So I’m used to the public eye, but a large part of me… I’m a real private person. I don’t like the internet in my business. When I see tabloids and stuff like that, that shit gives me anxiety. I don’t want thousands of people chiming in on my everyday life.