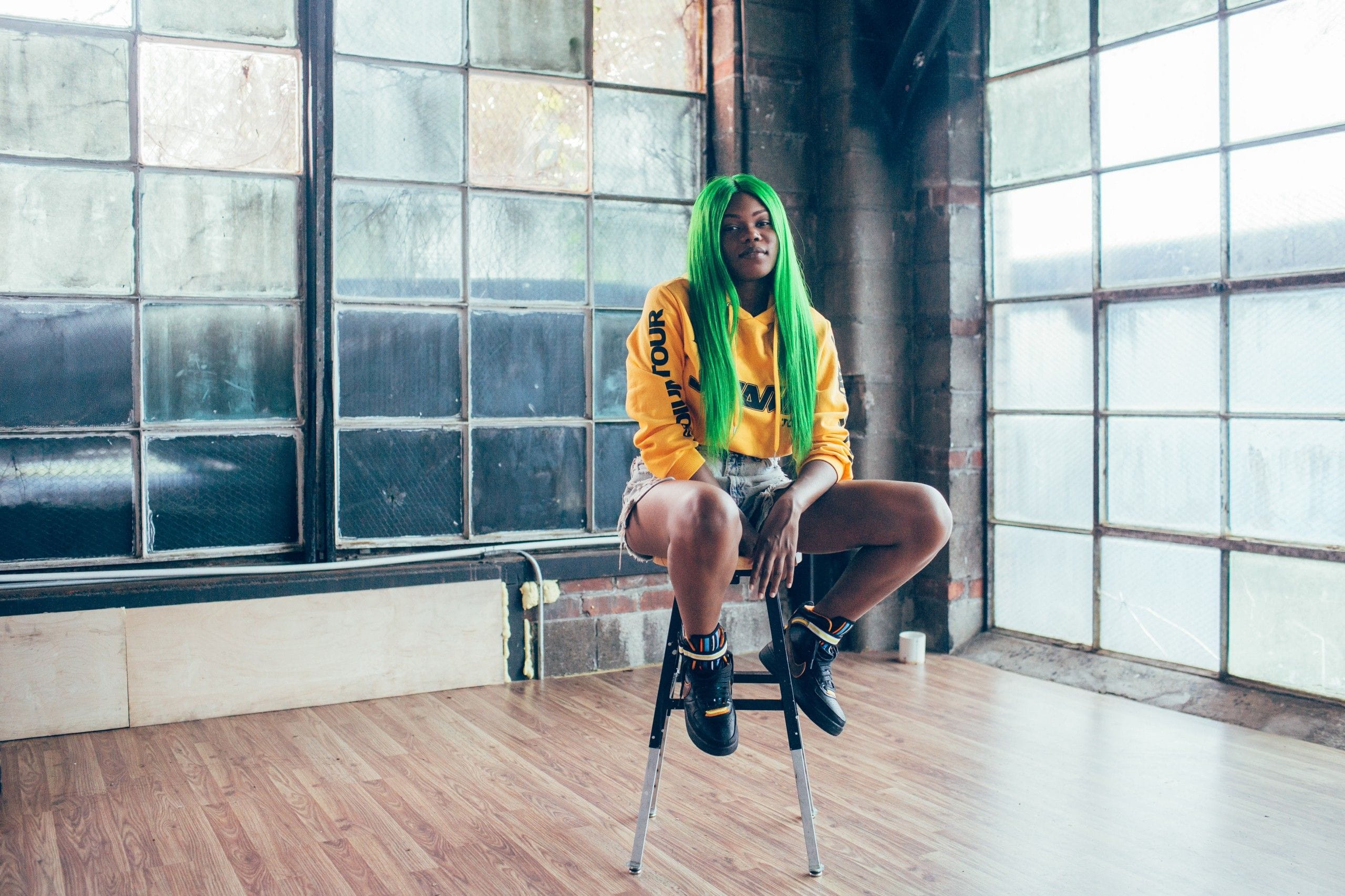 A visual and sonic experience, all photos by Aaron Dee.

In a new audio-visual essay, Audiomack breaks down Julissa’s creative process, her history as an A&R, her tips for staying positive, and how she’s moving music forward from New York to the universe.

Julissa aka Trophy Life is the “voice of the streets,” and for good reason. A young A&R working for Cinematic Music Group, Trophy has her ear to the ground of the New York rap scene. Curating playlists like New Wave New York, she stays ahead of the curve and moves music forward by tapping into what music fans want, and feeding them soon-to-be superstar artists.

As for the best advice she’s ever given an artist? “Just because your friends say your song is hard doesn’t mean it’s actually hard.”

I was in college and I wanted a way in, so I started carrying a camera around trying to call myself a media-journalist. I got footage of Fabolous at Powerhouse responding to Kendrick Lamar’s infamous “Control” verse in the Barclays Center, which would soon be picked up by every blog from XXL to Worldstar. Then, boom! I was in the business [laughs], which helped me meet all kinds of incredible people.Later I discovered I had a knack for finding talent and those same incredible people were able to assist in helping me start A&R researching at 300 Entertainment. A year later, here I am at Cinematic Music Group (working with Jesus Honcho, Yungeen Ace, Flipp Dinero, T-Pain, and Baby Joe) with your boy Johnny Shipes! 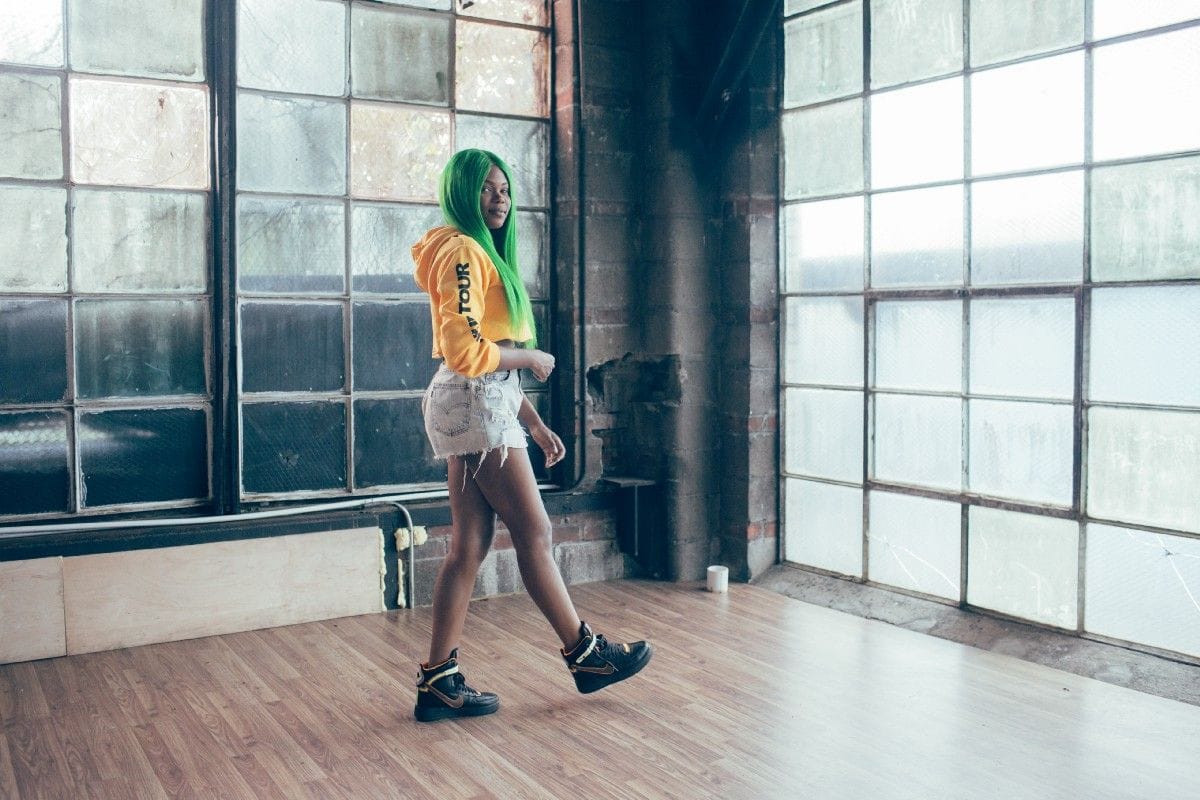 I starting curating a few playlists on Soundcloud, and once people that I placed on them began to get record deals (Jay Critch, Lou Got Cash) people understood that I was onto something — and so did I. 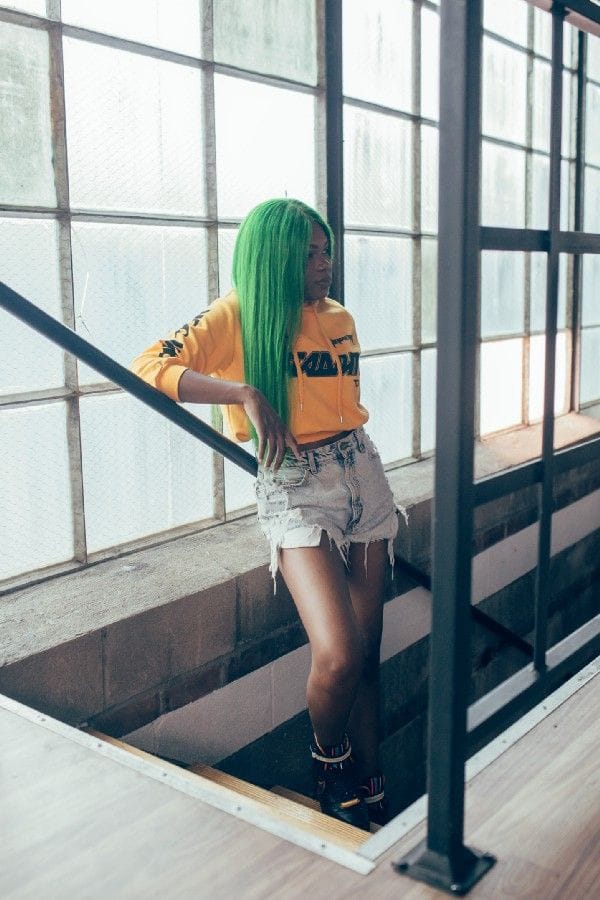 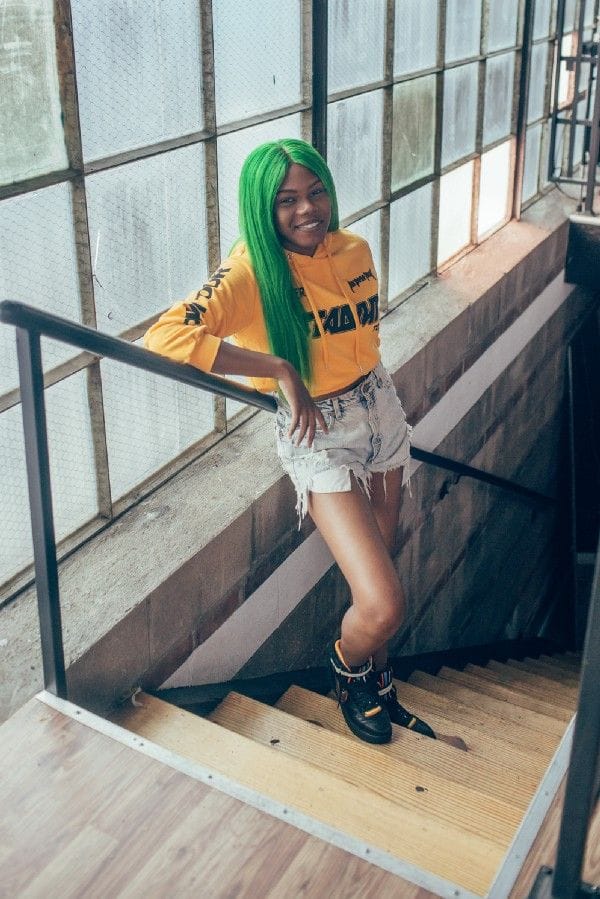 I’m championing artists that are working — no matter how small. I’m not overlooking artists just because they may not be getting spun in the club yet. I’m here to see the vision before anybody else does. It’s my job to stay on top of it, especially for NY, because outlets like radio, blogs, and Worldstar aren’t giving NY a fair shot anymore. 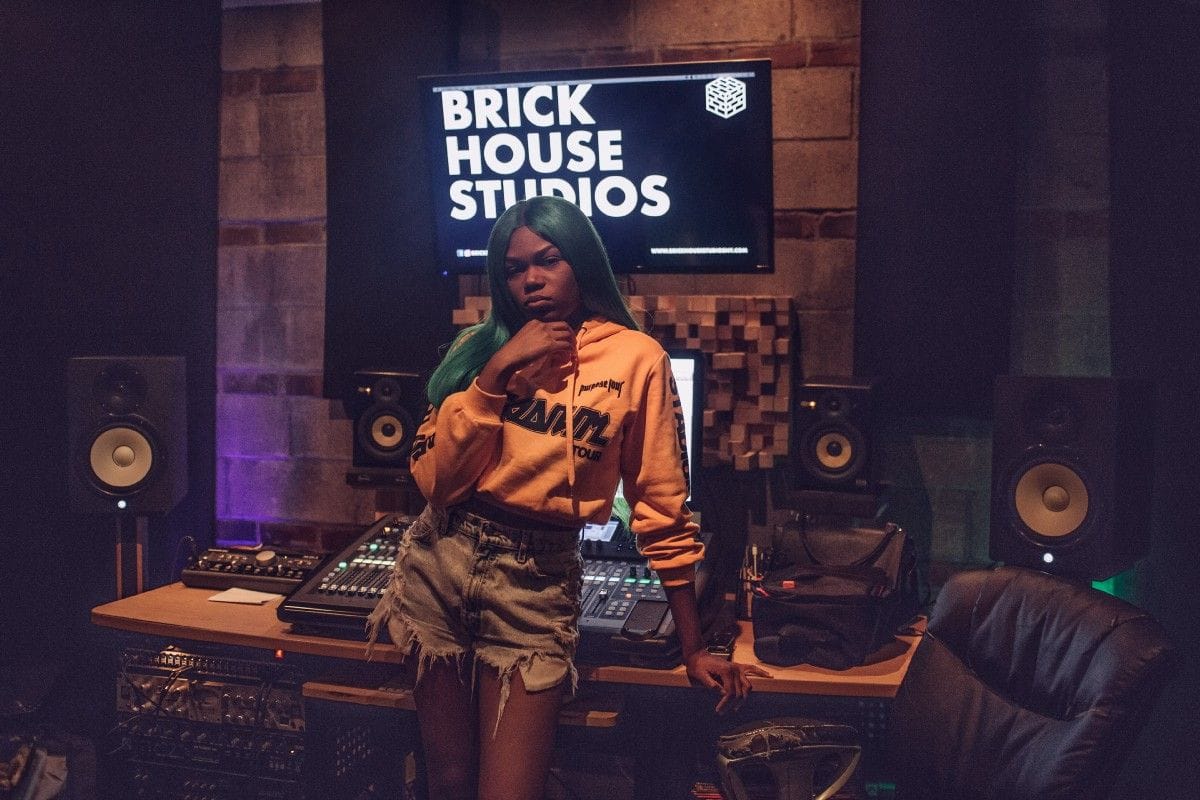 Brick House is one of those best kept secrets. They have been super supportive of my endeavors. Right now, I have a great platform for unsigned artists that I shoot right out of their space upstairs. It’s a freestyle series I call “Lyrical Fess Up,” and I personally invite some of the best artists from all over New York to come drop a few bars over any beat of their choice. I don’t pressure people or give them some challenging-ass beat they never heard before. It’s a personality piece, and if you wanna rap over some classic Nas or some Lil Baby, it is entirely up to you. People love it. I’m actually relaunching the series with my director Caine Frame on Flowtastic TV, a huge and well respected Youtube channel in NY that has blown up rappers from Phresher to Curly Savv and Dah Dah. 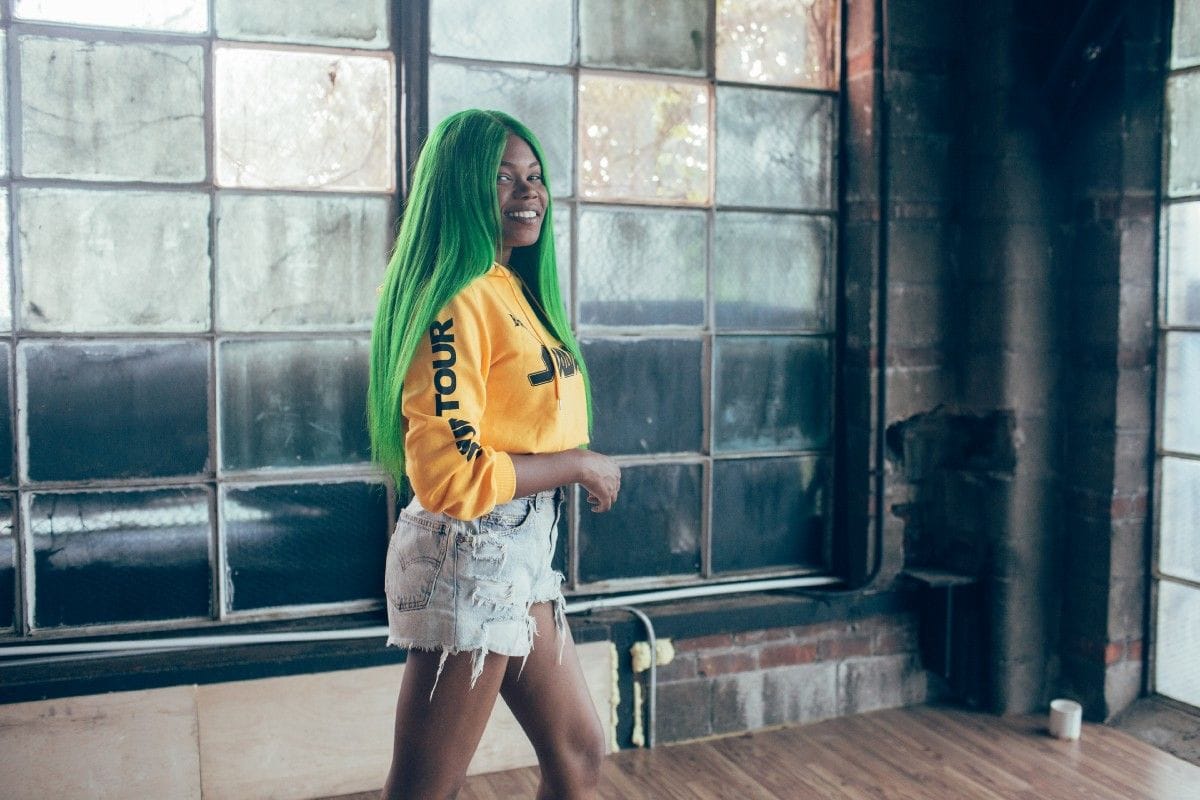 I drink a lot of water, and mind my business. Once you’re worried ‘bout stuff that doesn’t concern you, you turn into an ugly, unhappy person. Find a good soap you like, too! And toothpaste! Don’t just buy anything! I go to my bedroom and make it spotless. The state of my room and my house is a reflection of how clear my mind is. 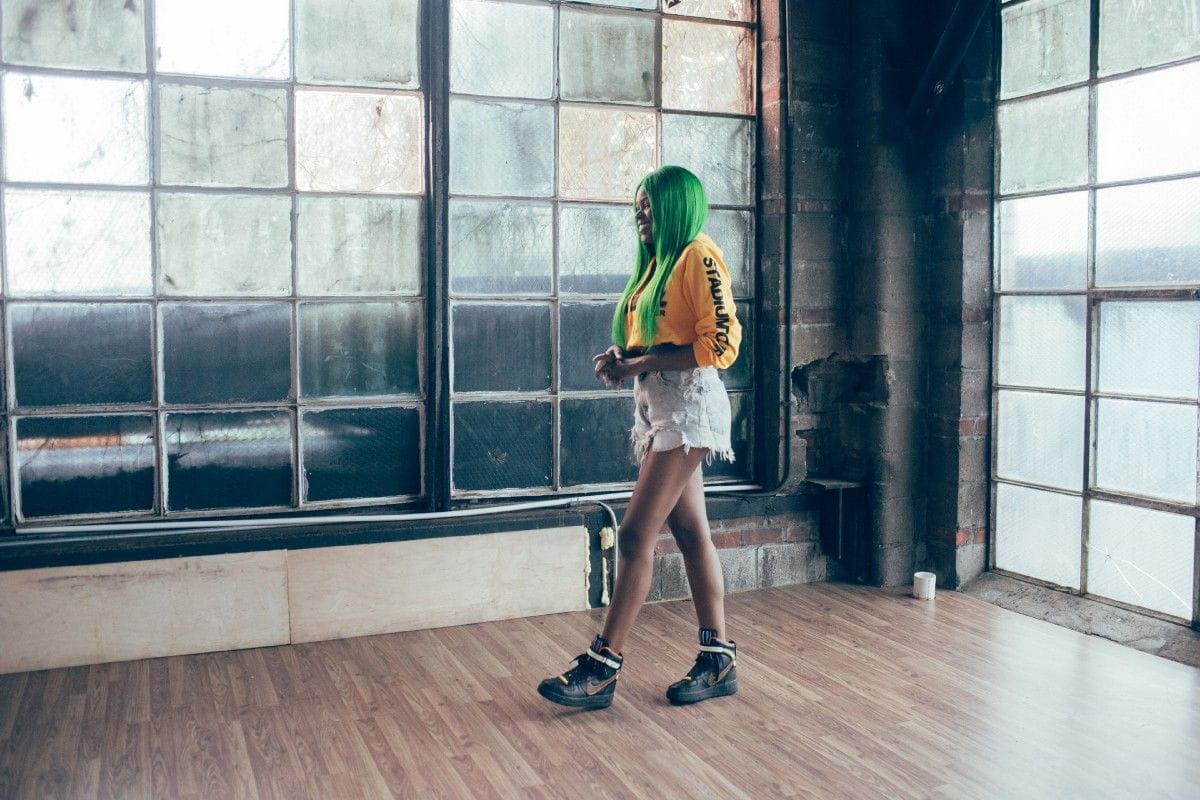 You should never leave the room without meeting somebody, because if you do, you weren’t really there. And if you don’t have a plan and a goal, you might as well be doing a whole bunch of nothing. Everybody isn’t blessed with luck and chance… Align your destiny with some structure! It will make things make a lot more sense when you know what you’re doing it for! 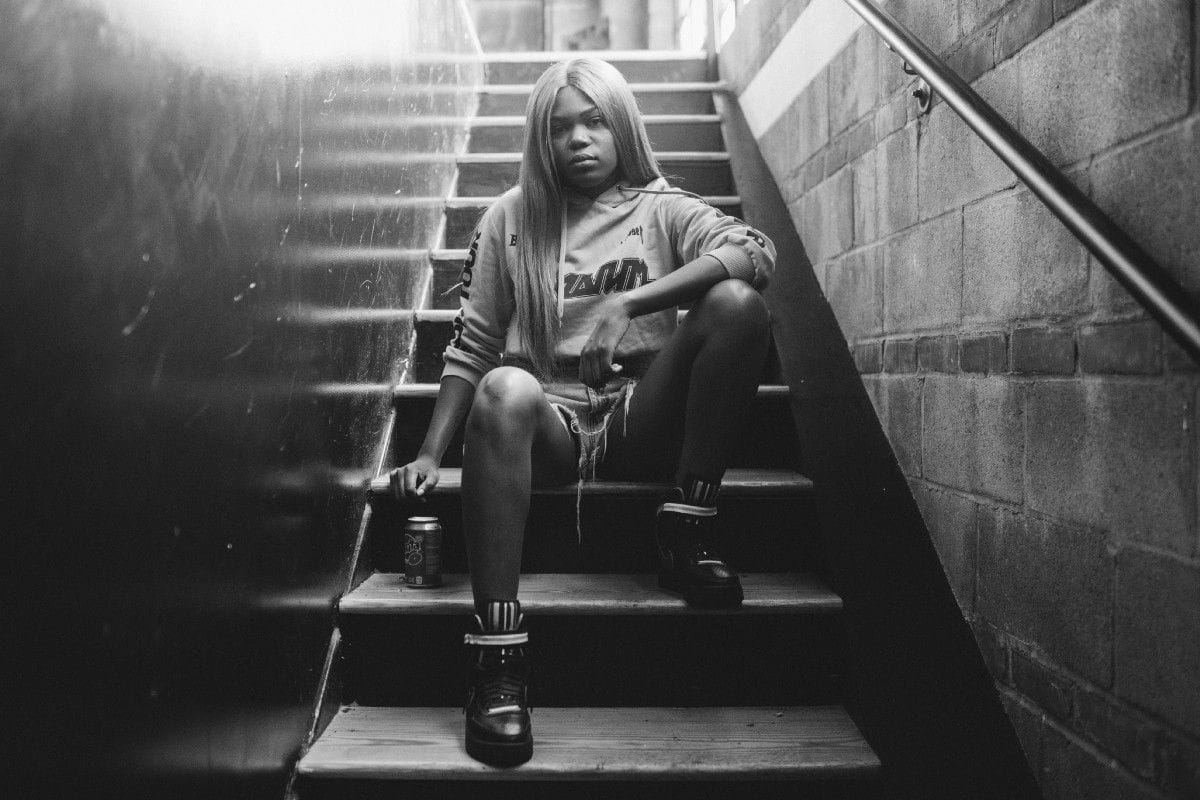 You cut the checks! You set your own rules! You’re in your own lane!