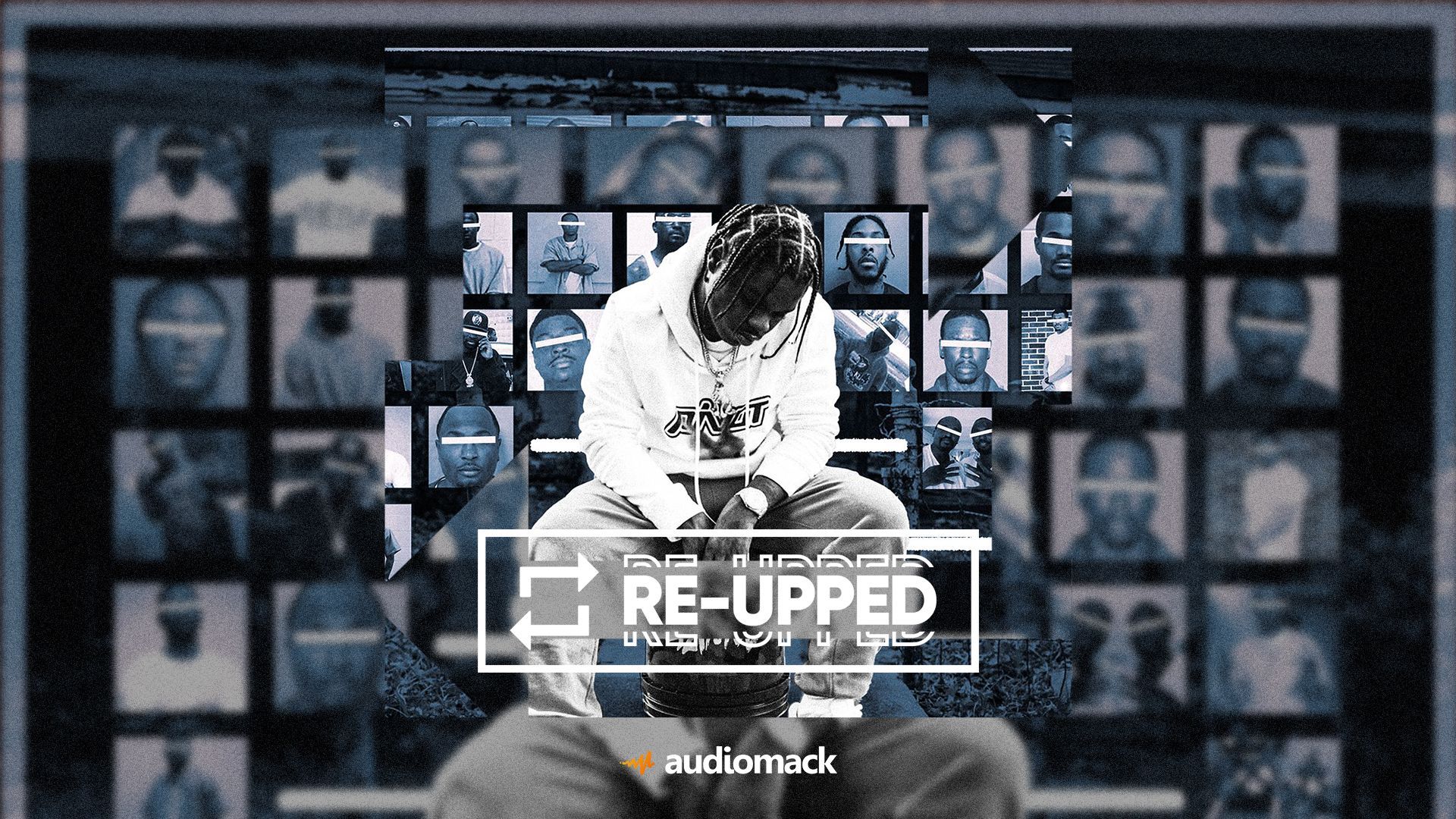 In 2020, 42 Dugg took over the summer. The Detroit rapper, best known for “We Paid,” with Lil Baby, made his mark with his Young And Turnt projects where his versatility and trademark whistle elevated Dugg from one to watch to a staple in his city.

Inspired to rap while in jail, it’s impressive to see Dugg’s growth on his latest album, Free Dem Boyz. Features from Lil Durk and Future furnish the album, but it’s “Rose Gold” with Louisville representative EST Gee that steals the show. Produced by Who Is Carlo, 42 Dugg’s unmistakable icy timbre gives the track a snarling energy. Gee, who recently featured on Bang Bang’s “Catch A Body,” delivers an unsurprisingly thrilling verse going over the usual suspects of drug deals and choppers.