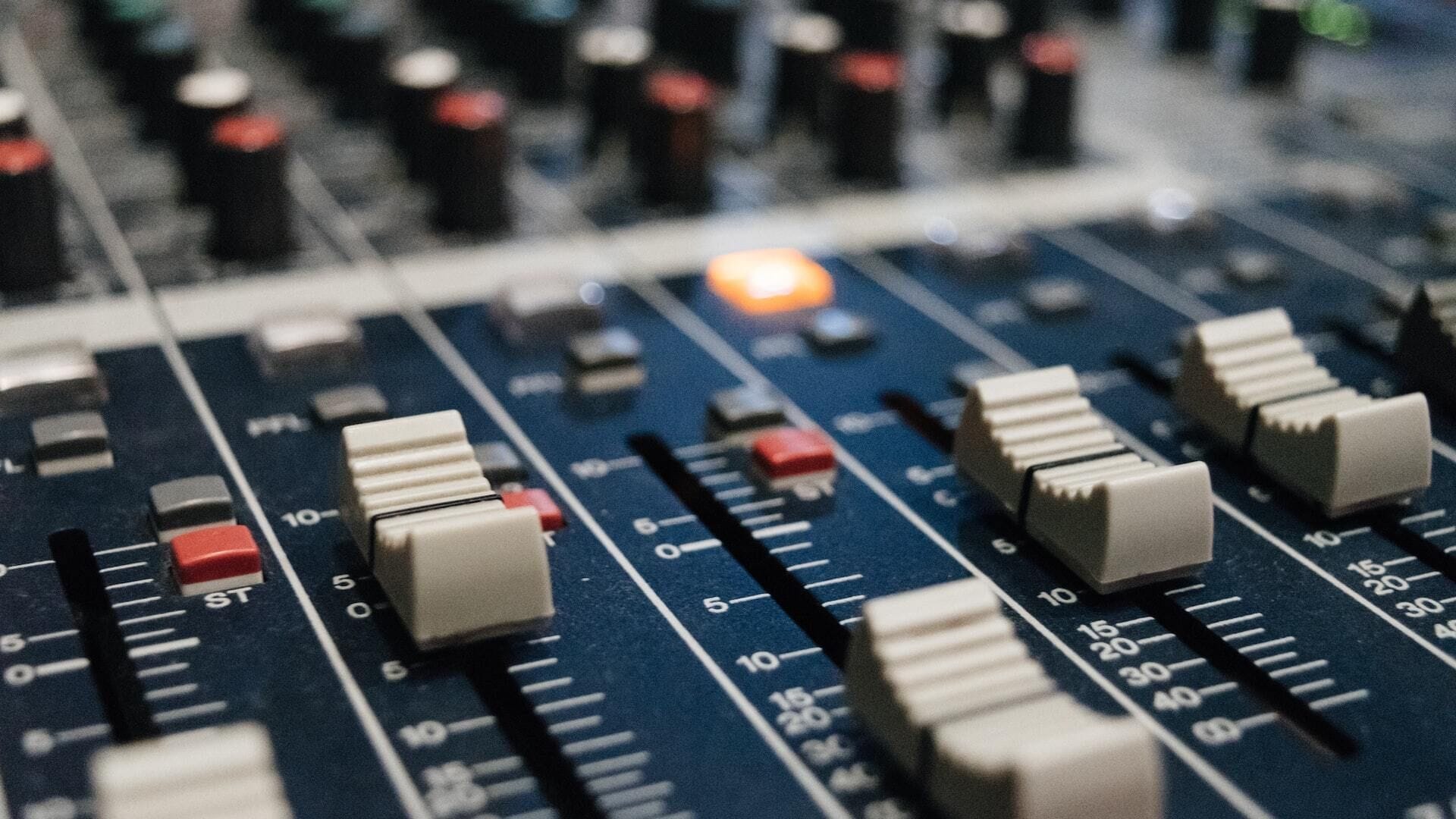 Every record has two sides, and each generates a discrete set of revenue streams. In the music publishing business, revenue is derived from writing great songs and finding ways to exploit the work of songwriters; in the recorded music business, it’s from recording those songs and exploiting the resulting sound recordings.

On the master side, record companies and artists rely on four kinds of revenue: sales, streaming, master use license fees, and royalties from digital audio transmissions. Recorded music sales, the traditional means, has long been the way consumers have connected with artists. But that connection is in flux as the business transitions away from purchasing and toward streaming. While these revenue streams may be generated primarily by consumption from fans, master use licensing—whether in film, TV, advertising, or video games—means finding new outlets for music to be used by companies and brands. Lastly, digital performance of masters (like music publishing’s public performance royalties) represents a revenue source coming from non-interactive streaming.

The music business didn’t start with records. Sheet music sales, one of the four major music publishing revenue streams, once represented virtually the entire music business, but after World War I, records began to overtake sheet music in popularity.

The emergence of jazz was a significant factor: at the time, the genre was heard only in certain clubs in a few cities: New York, Chicago, and New Orleans. But word spread rapidly, and consumers, hungry for the music, turned to records—then 10” diameter shellac discs played at 78 rpm on devices known as gramophones or Victrolas—to hear these new sounds. High demand and cheap product created a boom that allowed for the proliferation of hundreds of record labels churning out recorded music in countless genres.

During the 20th Century, records became the primary way consumers engaged with music. Despite the continuous change in formats (from 78 to vinyl, then to cassette tape, to CD, and then to downloads), consumers never stopped listening to records, and labels happily continued to drive sales, sharing the revenue with their artists as royalties.

Two events in the early days of the 21st Century changed the recorded music business. First, the invention of the mp3 caused turmoil for record labels when the vast distribution networks they built for physical records could not control the dissemination of digital music. Second, unable to manage this transition independently, labels had to wait for streaming services to revolutionize music consumption. This environment made for a challenging decade, as piracy, file-sharing, and overpriced products all took their toll on revenues while simultaneously changing consumer behavior. No longer were fans interested in paying to own a record collection; instead, they wanted to rent it.

We remain in the middle of the transition to streaming music. Streaming (whether interactive or non-interactive) now accounts for more than 62% of music consumption. As a result, the labels that endured considerable losses in the late 2010s are reaping huge windfalls in the early 2020s.

Unlike when labels primarily sold records and artists received a percentage of the proceeds from each transaction, streaming music payouts are much more complex. Streaming revenue collected by DSPs is a combination of monthly subscriptions and advertising, and a complex formula dictates the total from which record companies can then take a percentage. That amount is divided proportionally by track, after which the record company pays out to each artist based on their individual record deal.

Streaming music is here to stay. While overall revenues are steadily increasing, it remains to be seen whether the current payment method will continue to dictate how DSPs, labels, and artists divide up the money. Whatever the outcome, it’s clear that the availability and ease of digital distribution has democratized the marketplace and allowed for countless indie artists to release their records alongside those of superstars.

Whether consumers turn to streaming or are content to continue purchasing, there remains a marketplace for music outside of individual fans. Think of how much music you hear in one day and how little of it you actually chose. Music is ubiquitous; it is the soundtrack to our lives. Music is everywhere, piped into restaurants, bars and clubs, stores, offices, gyms, and public spaces, to say nothing of film and TV, movies, advertising, and video games. Companies love to associate their brands and products with the hottest new artists, and finding inventive licensing opportunities represents a way for them to do so. Each of these placements requires a license, and each is an opportunity for the label and/or the recording artist to exploit their copyright and make money from the use of their sound recordings in a new context.

When we think of streaming, we think of the “interactive” type, where consumers may choose their music on-demand. However, digital radio, internet transmissions, and webcasting all represent “non-interactive” consumption methods. More than 25 years ago, the US Congress passed into law the “Digital Performance Right in Sound Recordings Act of 1995.” When it did, a long-standing problem with US copyright law was corrected by closing in part a loophole with respect to payments due to owners of sound recordings. The law means that record companies, featured performers, and even backing musicians have a right to collect a royalty when the works they helped create are broadcast over the internet in these ways.

This event was a significant—though incomplete—change that created a new revenue stream for record labels and artists. Without getting too technical: in the US, records made before 1972 were not given the same amount of copyright protection as songs. As a result, no statutory royalties were payable in connection with the performance of masters, unlike when songs are played on the radio.

This means that a music publisher/songwriter receives a royalty for radio airplay in the US, while a record label/recording artist does not. Passage of this law corrected this for digital uses, and directed the creation of SoundExchange as a way to collect and pay out royalties in connection with them. While this means a relatively new revenue stream is available, unfortunately, no royalty is yet payable to master owners or featured artists when their sound recording copyrights are performed on terrestrial radio.