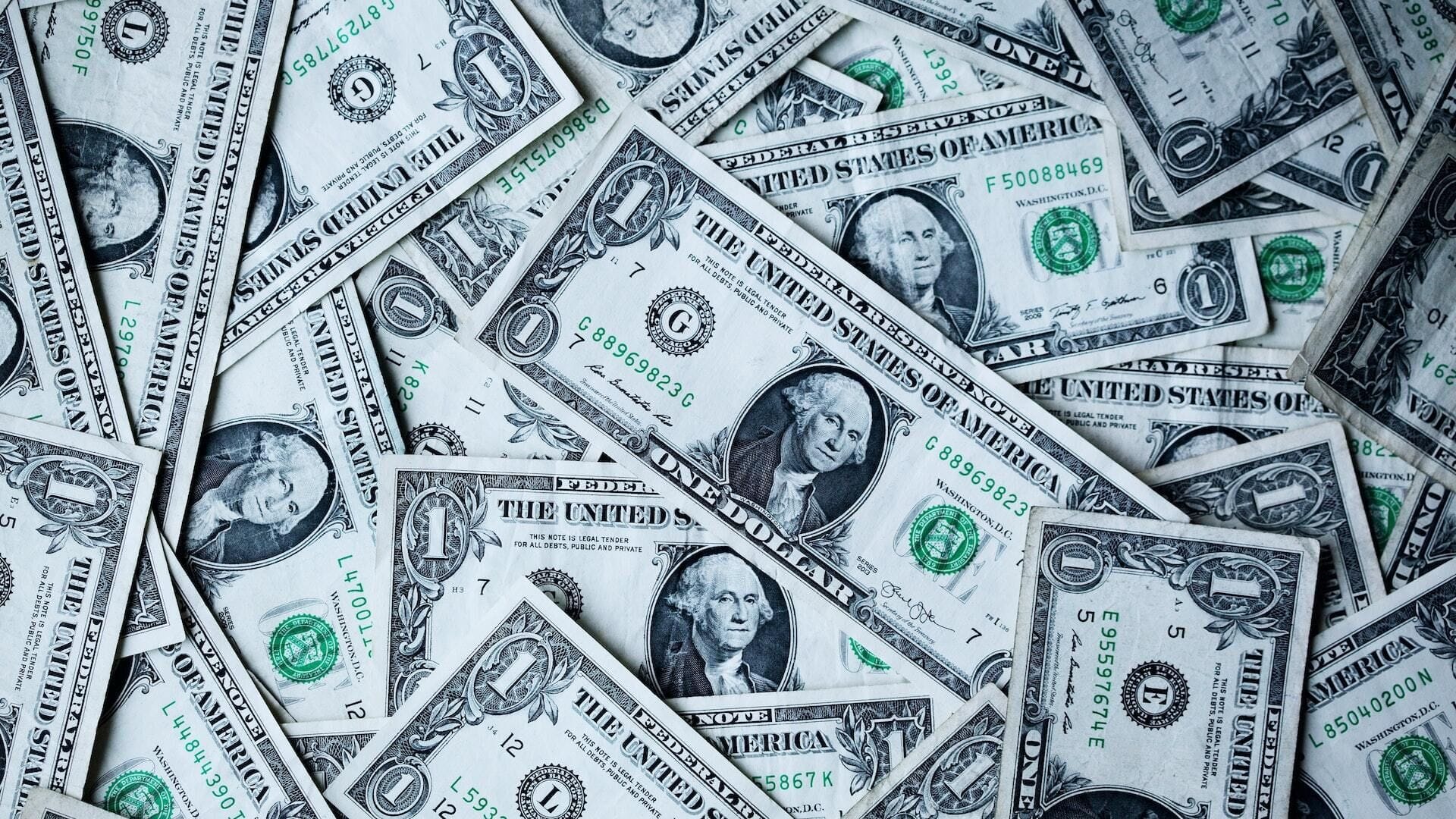 Streaming music, 180-gram vinyl, sold-out concerts (both pre- and post-COVID), celebrity endorsements, merch drops: all conjure images of the music business, and all are revenue streams associated with it. But even this short list shows how easy it is to overlook music publishing, the ways songwriters and music publishers make money from their songs.

The entire music business begins with music publishing. Words and music authored by songwriters and composers form the foundation upon which virtually everything else is built. That foundation leads to revenue generated primarily by four revenue streams.

Whether single song sheet music or bound folios, making money from sheet music has a long history. In fact, music publishing emerged as a business due to social and economic conditions existing after the Civil War lead to a huge demand for music. Without records, radio, TV, or movies, live performances were the way people engaged with songs, and because they played these songs at home, they needed sheet music. Demand convinced music publishers to seek out songwriters, create piano-vocal versions, slap attractive cover images on them, and sell the printed copies to the masses. The practice continues today, and though it’s no longer the most important revenue stream for a music publisher, there is still demand for printed music.

The term “print” also no longer just means “on paper.” While music publishers still make and market lead sheets, band arrangements, orchestral parts, and study scores, the options don’t end there. Any use of the actual words and music—either together or separately—creates a print music revenue stream, including situations where a bit of the notation, or even just the lyrics, becomes the product. This extends to digital uses as well, whether a PDF lead sheet sold as a download or a website displaying lyrics or guitar tablature; music publishers make money from both.

One record contains two copyrights. One in the sound recording, and one in the underlying musical work, or composition. Whenever a record is sold, the sale generates revenue streams for both. On the publishing side, this is known as a mechanical royalty. Such royalties are set by copyright law and paid by record companies to the music publisher of a song as compensation for every copy distributed, whether a piece of vinyl, a CD, a digital download, or even an interactive stream.

How are these copies different from sheet music? While printed sheet music represents a reproduction of a song as written, a mechanical reproduction is a copy of a song as it sounds. At the turn of the 20th Century, piano rolls were the only way to reproduce musical recordings. But as the recording process modernized and technology progressed, new formats emerged, with each (vinyl, cassette, 8-track, CD, download, and interactive streaming) generating a mechanical royalty in connection with the composition embodied in it.

This leads to public performance royalties. You may have heard of PROs, or performing rights organizations, the companies that collect these royalties. The first such organization, SACEM, was founded in France in 1850. Like its counterparts in the US (ASCAP, BMI, SESAC, and GMR), the Société des auteurs, compositeurs et éditeurs de musique was founded by a composer, Ernest Bourget, who heard his own music playing while dining in a famous Parisian restaurant. Realizing that he wasn’t being paid in connection with that performance, he walked out in protest, never paying his bill.

This is taken for granted now, but at the time, Bourget had to demand payment. As a result, a royalty is due when a songwriter’s or composer’s works are performed, whether by them or by others. This includes any use in public—whether a traditional performance, where an audience gathers to listen to songs played by live performers, or as part of a broadcast, where songs are used in film, TV, or radio. There are non-broadcast uses as well, such as when background music is played in the same restaurants, bars, and clubs that might also feature live music, or in stores, airplanes, gyms, doctors’ offices, and public spaces such as lobbies or elevators that use music to set a particular mood. Both kinds of streaming (interactive and non-interactive) are considered public performances, even if interactive streaming already generates a mechanical royalty as well.

A fourth music publishing revenue stream is generated by synchronization licenses. These fees, paid by companies who are making songs part of an audio-visual work (such as a film, TV program, advertising, or even a video game) are paid in connection with the use of a particular song in that medium. The unique combination of audio and visual alters our perception of both, and fees take into account how—and how much of—a particular song is used. Songwriters and music publishers will negotiate as they see fit based on the use and the association between their song and the work it is being embodied in; their compensation will reflect all of these factors.

Just as it’s important to understand how copyright forms the basis for the music industry, it’s important to understand how those rights dictate how different kinds of revenue are generated. The building blocks are the four main music publishing revenue streams: print, mechanical reproduction, public performance, and sync licensing. Together they describe the different ways a composer or songwriter gets compensated for their work, even when their use is part of another; understanding that makes the money easier to find and collect.