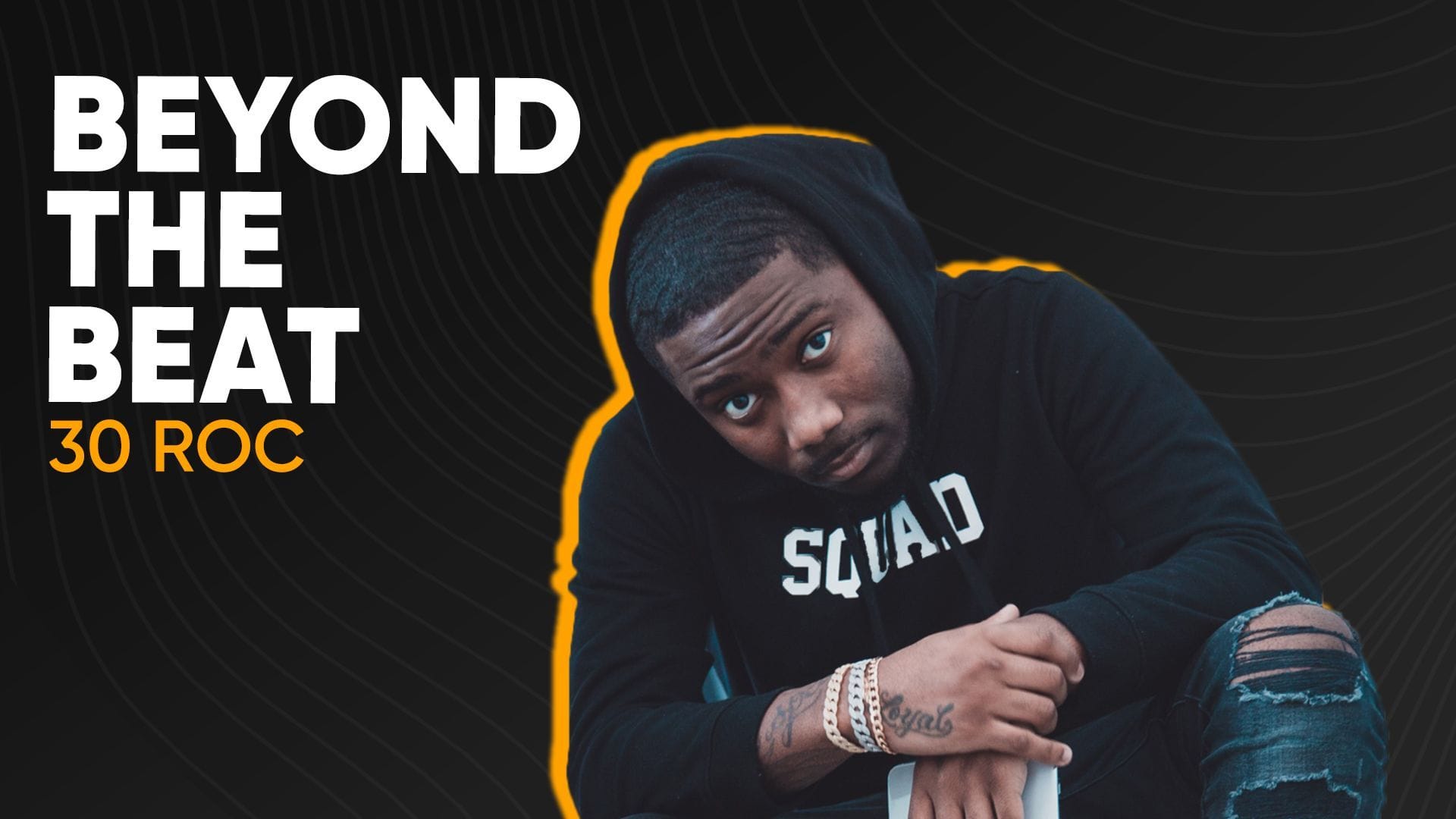 30 Roc may have been born in the Bronx but everything about the GRAMMY-nominated, multi-Platinum producer is multicultural. Coming from a Caribbean background and moving to Atlanta in his formative years, the producer born Samuel Gloade employs his diverse upbringing to craft the soundscapes behind some of your favorite songs.

Inspired by legends like Timbaland as well as the soca and dancehall he spent most of his childhood listening to, 30 Roc’s passion for music runs deep. From Cardi B’s “Bartier Cardi” to Roddy Ricch’s octuple-Platinum “The Box,” 30 has produced some of the most ubiquitous hip-hop songs of the last five years.

In 2021, 30 Roc is focused on nothing other than creating the next wave, not hopping on what’s currently trending. With a rich history of hustling and an unwavering work ethic, it’s evident the producer’s story is just getting started.

For the latest episode of Audiomack’s Beyond the Beat series, hosted by Billboard Hip-Hop Editor Carl Lamarre, 30 Roc breaks down how he got started in music after aspirations of a baseball career, Travis Scott challenging him to be better, and his advice to upcoming producers on staying consistent and breaking the rules.

For more Beyond the Beat with Audiomack, including our last interview with multi-Platinum producer Tay Keith, subscribe to our YouTube channel here.