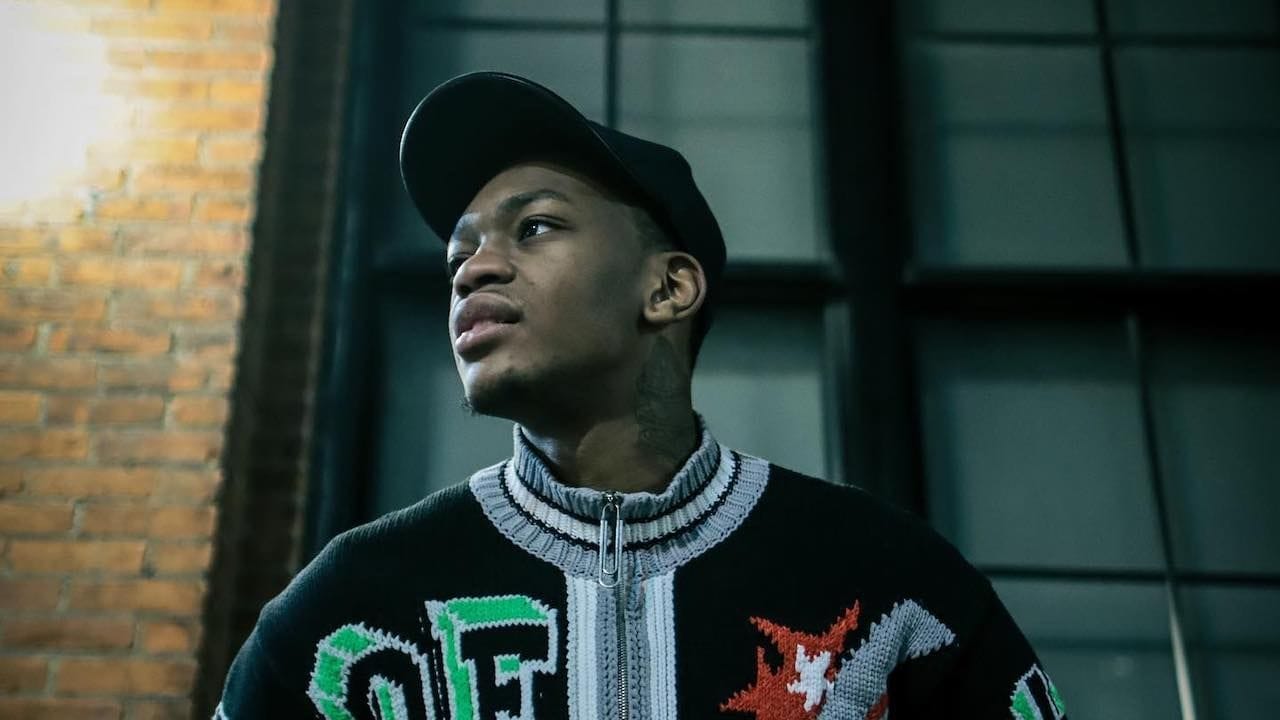 Finally, Brooklyn’s 26AR has the whole city in the palm of his hands. Inspired by Lil Durk, G Herbo, and the late King Von, while Kings County was introducing its iteration of drill music to the masses, 26AR was serving time in prison, studying, and watching the scene through collect calls and cell phone speakers.

Following his release after four years, 26AR embarked on a music career in 2020, capitalizing on the scene booming in Crown Heights. He quickly captured an audience and rose in popularity with tracks like “Maneuver” and “I'm The Shit.” His ascension in the drill scene is providing hope to the people in his neighborhood. “They treat me like a hero, like I gave them hope,” 26AR says. “It’s a lot of respect, man.”

Before starting the new year, the Bergen Street rapper dropped his debut, Drench Em—a 12-track marvel filled with relentless, adrenaline-fueled threats towards his opposition, executed with the cadence of a rap veteran with an affinity for wearing Amiri jeans. He’s an emcee by definition, embracing wordplay and punchlines in the lineage of his early inspirations like JAY-Z and Cassidy, with an electric, aggressive energy that commands attention.

Did you ever think you would gain such a following so fast?

When I was locked up, I used to think about this shit. I already knew they wouldn’t believe it. I’ve been through all that shit. I’m just going to tell my story, so I know people are going to be attracted to it. 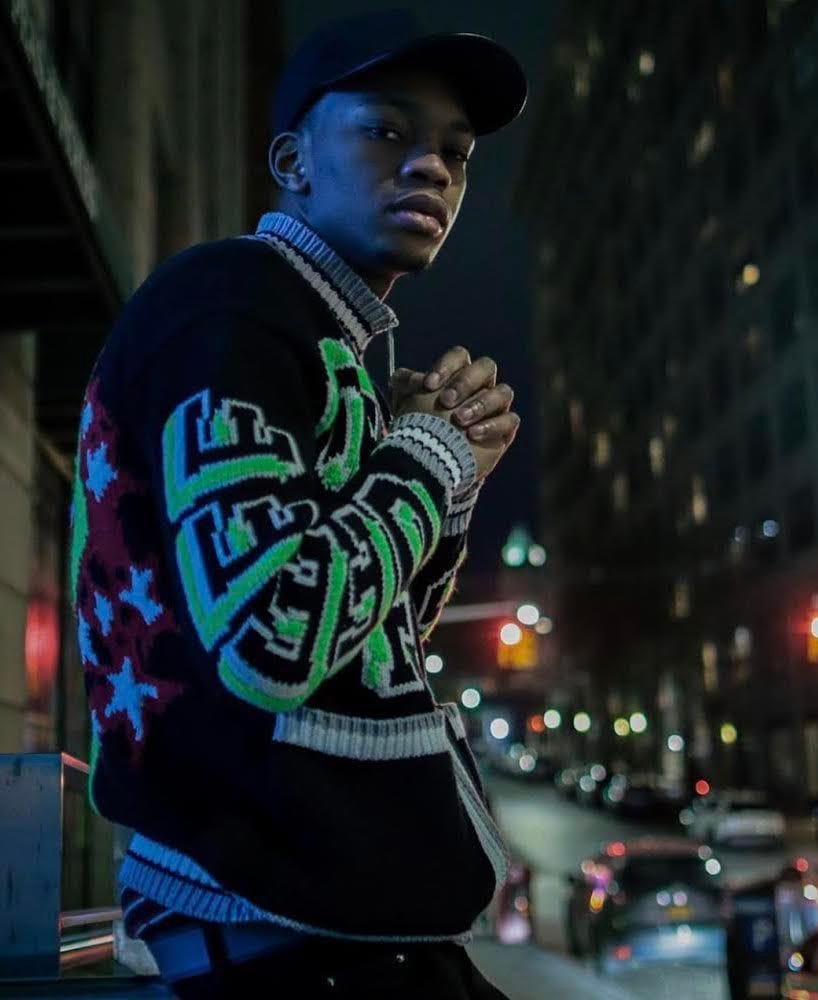 What did you want to tell the world through this new project, Drench Em?

I wanted to tell people what I’ve been through, what I experienced, shit like that, and still give them a vibe at the same time.

What went through your head when you were incarcerated, and Brooklyn drill music was gaining attention?

You’ve got record labels now trying to produce the next major drill artist. How do you think that affects the street artists who are using drill as a way out?

People see that as lit right now, so they’re faking it to make it. They’re trying to fake stories and shit like that. They’re chasing that drug called clout.

Do you think clout chasing is fueling a lot of the beefs here in Brooklyn?

Hell yeah. People just say anything when they want some clout. They are saying anything, and they do the wrong things a lot of the time. That’s the main thing fueling the beef.

Growing up, what artists did you constantly find yourself listening to?

I was listening to older artists growing up, like JAY-Z and Cassidy. I like bars. Right now, though, I fuck with Lil Durk and them. Durk, G Herbo, King Von.

Do you feel drill music is providing the streets with a form of expression?

Yeah, in a way, because it’s giving a chance for them to get that pain out there that they’ve been experiencing. It’s giving them a voice they’ve never had.

Do you feel that voice is being targeted and misinterpreted by other authority figures?

In a way, yeah. Some [lyrics] should be real, but you can’t say everything said in a drill song is real. It’s meant to entertain people. It’s like TV. Shit don’t be real on TV. It’s entertainment.

What made you want to start writing?

When I was locked up, I wrote some shit, and I spit it to my son, and he was feeling that shit. So I kept writing. I had a couple notebooks in there. I would just keep writing whatever came to mind.

What was your original plan before rapping came into the picture?

Basketball. I used to be mad nice—I’m still mad nice, though. Even in jail, they was trying to make a documentary on me about basketball because I was so nice. They were going to try to use that as a way to get me out of jail, but the D.A. denied it. She was like, “Nah, he can do his four years, come home, and go overseas or something.” Told it straight like that. I just stopped that shit. I started rapping.

Do you see yourself having a future in some capacity in playing ball?

Hell yeah! I always wanted to do that shit, and I still do. If I get big enough, hopefully, I can play in a celebrity game or something. Show them how nice I am.

Is there anything you are personally trying to express through your songs?

I’m trying to express that pain. This is how I get that pain out. Like before, I used to do dumb shit. Now when I’m going through something, I just go to the studio and talk about it. That’s like an alternative to doing something stupid.

Your music also has no outside influence; it’s just you rapping with your crew—

Yeah! They were [there] back then in 2015 when things were getting lit. They were lit. But then, we got indicted. I wasn’t rapping—I was just in the background of their videos. So I feel like we deserve this shit.