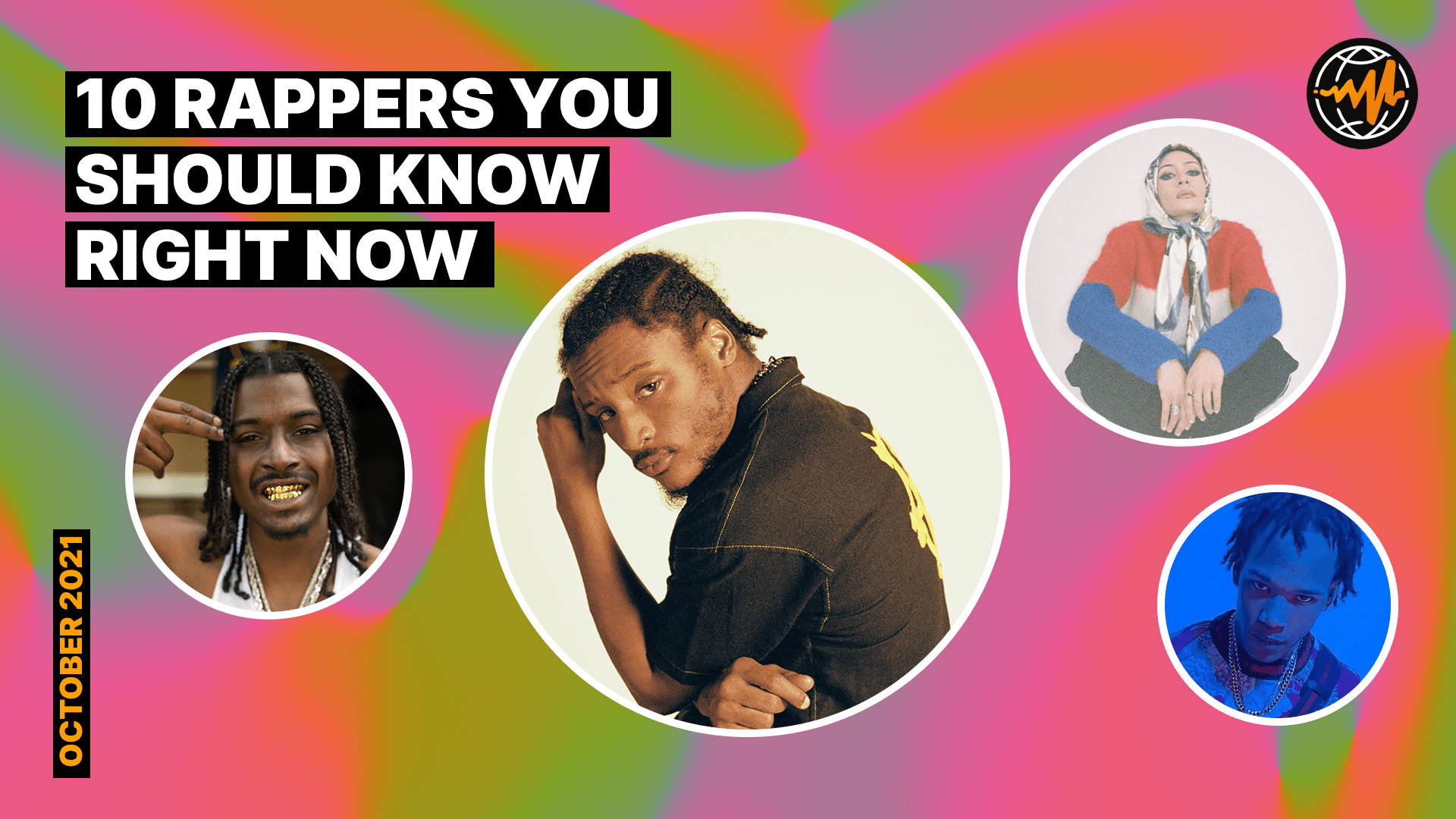 On this July standout, Brooklyn rapper Kai Ca$h blends his smooth, laid-back delivery with Atlanta rapper CEO Trayle’s more gruff style. It’s a perfect balance over the song’s soulful production. The two trade verses back and forth about overcoming hardships to get to where they are and, most of all, moving forward. As Kai Ca$h raps on the song’s hook, “Forgot about my past tense, cause I live and learn.”

Brooklyn drill production has recently devolved into a familiar formula: set a well-known sample on top of the subgenre’s skittering drum pattern and then hope for virality. But Bronx rapper B Lovee’s “IYKYK,” which samples Wayne Wonder’s “No Letting Go,” is the rare example where the beloved sample doesn’t completely overpower and it’s flipped in such a way that B Lovee’s own vocals can shine through.

As BabySantana often reminds listeners in his songs, he’s only 14 years old. The Georgia rapper has a song-crafting ability far beyond his years; along with rappers like Slump6s and KA$HDAMI, Santana is part of a precocious new wave of internet rappers reimagining the anime references and video game-inspired sounds in their own image. “Antisocial,” a collaboration with Slump6s, finds Santana rapping in a quick rapid-fire over what, at times, sounds like a marching band’s drum rolls.

Over the past several years, TisaKorean has brought swag back to rap. There’s a long history of dance-forward rap in Texas, most notably through Young Nation and other Dallas artists. Tisa has taken this lineage and pushed it to its weirdest extremes, pulling from early Soulja Boy and Lil B, and the late aughts Atlanta snap scene that birthed D4L, to create something entirely his own. His latest project, pResiLLy, runs with his latest favorite word (silly) and further pushes sonic boundaries. Standout track “SillyDude” sees Tisa pitching up his voice for an incredibly catchy effect.

On his latest single “Chances,” Compton rapper YS connects with pioneering Detroit producer Helluva. The result is a triumphant anthem, led by Helluva’s domineering bassline and YS’s breathless flow. “We don’t run fades / Guns blaze on a Sunday,” YS raps with his raspy delivery towards the end of his verse, fitting in syllables between a clipped vocal sample and pounding percussion.

reggie’s 2020 single and video “southside fade” helped establish the Houston artist as a future star on the rise and introduced listeners outside of his city to his soulful storytelling. On his recent offering, “Avalanche,” he links up with fellow gamed-up crooner Smino, going back and forth with the St. Louis artist while his layered backup vocals ground the song’s transcendent instrumental.

On “Damaged Feelings,” Neemz is in a constant battle between the negative and the positive. “They turned me into a beast / They tryna gimme a leash / They wanna put me to sleep / They tryna wake up my demons,” she raps in a high-pitched, affected voice on the song’s chorus. The track is all about protecting oneself from jealousy and envy, but as Neemz raps, “I don’t compete, that’s the difference.”

Michael Sneed’s “Paw Patrol” is an ode to summers past and present. Released in September, the Oakland rapper’s latest finds him recounting memories of spending long days in the backyard and getting robbed for his Adidas—a balance between the wholesome and the dangerous that the hotter months always accentuate. Still, as Michael Sneed sings on the song’s hook, he hopes summer never ends.

It shouldn’t be a surprise that the son of R&B legend Monica makes great music. Rodneyy has already been prolific as both a rapper and as a producer over the last year and, on his recent After Hours project from August, he continues his ascent. On “For The Stars,” a self-produced track from the project, he floats over the atmospheric beat, rapping about numbing drugs and fast cars.

Nadia Rose burst onto the scene with her 2016 video for her breakout hit “Skwod.” Since then, the London rapper has dropped two EPs and has been navigating the ups and downs of the industry, ultimately going independent and forming her own label in 2020. Her most recent single “Woah” finds her in fine form, rapping dexterously over an infectious instrumental.