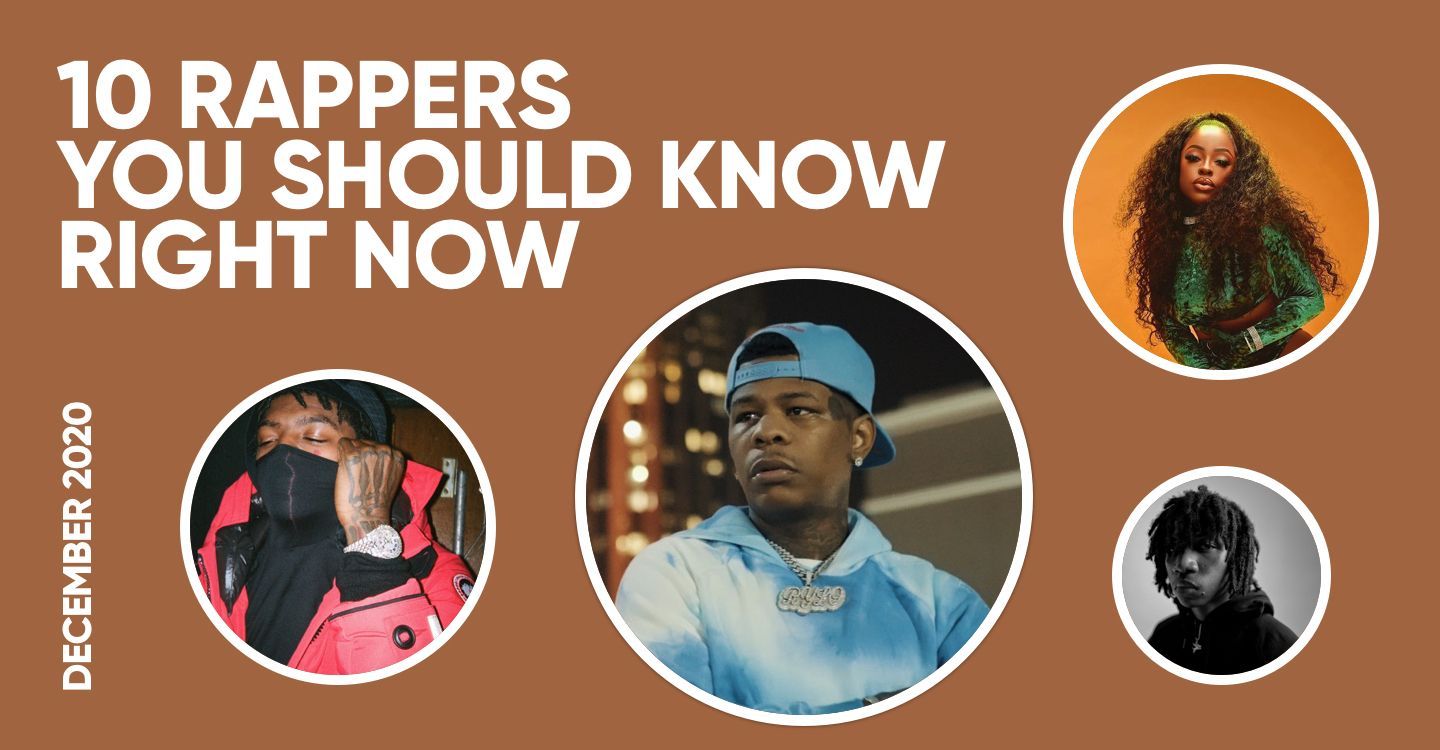 The last two years seemed like an endless waiting game for Rylo Rodriguez’s debut solo album. In the meantime, the Mobile rapper signed to Lil Baby’s 4PF roster and released a steady stream of one-off songs and videos. G.I.H.F. (Goat In Human Form), released at the end of November, is Rylo at his best, and “We Could Never Die” is a perfect demonstration. The song is built around a somewhat obscure vocal sample (which likely took some time to clear) and finds Rylo delivering his trademark punchlines between the catchy chops.

Kenny Mason had one of 2020’s most exciting rap breakthroughs. Building off the buzz around his 2019 singles and Angelic Hoodrat project from earlier this year, the Atlanta rapper just dropped a new three-pack, ruffs, that features Denzel Curry and Jayxin. But his solo song on the short project, “Much Money,” is a clear standout. Rolling over a slowed sample beat, Mason crams words into each bar to dizzying effect.

Eli Fross first built a name in Brooklyn’s drill scene with songs like “Situations” and “Gorillas” in 2018. But, like his Winners Circle Ent cohorts Sheff G and Sleepy Hallow, Eli’s spent the last several years building beyond the insular scene they helped birth. Fross is now positioned as the next in line to make a major hurdle in the group, and his new CESAR project finds him reaching beyond drill with assistance from in-house producer Great John. On “GOAT Freestyle,” he trades bars back and forth with Sleepy Hallow over a hypnotizing vocal sample.

Southpaw, the recent project from Charlotte-born, Philly-based artist Ivy Sole, brims with introspection and wisdom. While Sole flexes her songwriting and singing abilities throughout the project, “Bittersweet” is a powerful combo of lucid rapping and melodic crooning, as they sing about liberation and sacrifice over a moody backing track.

Lancey Foux first emerged as a sort of UK answer to the stylish rap aesthetic of Playboi Carti. But more and more, he’s begun to firmly establish his own lane and sound. “Poison,” released at the beginning of the month, is a beautifully layered song that finds Foux’s pitched-up voice matching up with a bouncy instrumental and haunting background vocals. The song signals a promising direction for the London rapper as he prepares the release of his Life In Hell album.

“I’m fresher than a deacon on the day he gotta preach,” Tony Shhnow declares at the beginning of “Decon Tony,” a song from producer Cashcache!’s new project. The Atlanta rapper has distinguished himself within the city’s always-burgeoning underground scene precisely for this sort of stylish rapping, and he proves himself further over the bubbly, plug-style beat.

I think this might be the first time I’ve heard a rap song that samples Billie Eilish, and I’m surprised it’s taken this long. “Ocean Vibez,” a track from Indianapolis rapper Mooder’s SpaceTime album, is built around an ethereal sample from Billie’s “Ocean Eyes.” It’s a catchy highlight from an extremely solid project, demonstrating Mooder’s evocative storytelling skills and his ability to deliver it in the most heartfelt way. While Indianapolis isn’t known as a regional force in rap, Mooder clearly seems to be building a strong case for himself as his city’s most exciting artist.

KenTheMan’s “Every Four” has all the sonic touchpoints of a marching band tearing up the sidelines—the tuba bassline, the loud whistles. Over this backdrop, the Houston rapper easily finds the sort of pocket that’s earned her a steadily increasing amount of attention for her freestyles and overall rapping ability. It’s a song that’s sure to get you hype, even if you’re just sitting around at home.

The beat for 26AR’s "I'm The Shit" sort of sounds like there’s an insect buzzing around in the background. In between the sparse NY drill percussion, the Brooklyn rapper floats and stings with precision, filling in the spaces in the instrumental with a typically New York emphasis and swagger.

Poundside Pop rose out of North Philly with more uptempo street anthems like “O.S.S.” a few years ago but, in more recent years, it seems like he’s been continuing to tweak his sound, not falling into either side of the hyper-melodic or straight-up aggressive sounds Philly rappers tend to fall into. “Ummi Says,” a song from his recent Wock and Roll project, is a more slow-rolling track, as Pop rattles off day-to-day occurrences in North Philly over an almost ambient-sounding beat.