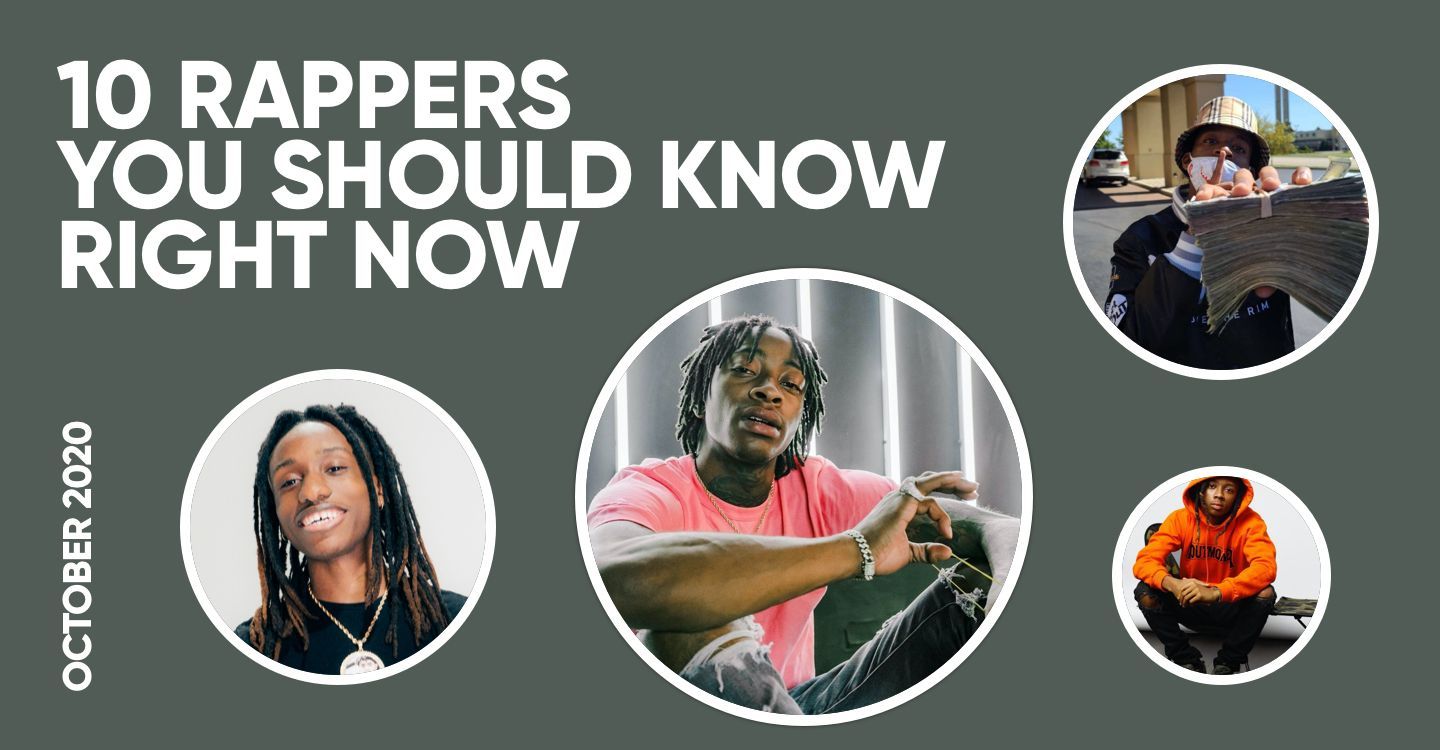 At this point, YN Jay’s “Coochie” has launched a million memes. For the Flint rapper, it’s also served as the inspiration for many other songs in his growing catalog. His punchlines and extended “hold on” ad-libs have become his calling card. “Coochie Land,” the title track from his recent project, further builds out the YN Jay cinematic universe as he asks, “Do you know the Coochie Man?”

Slimelife Shawty became a staple of Atlanta’s bubbling underground after appearing on early Lil Keed standouts like “Blicky Blicky” in 2018. Since then, he’s been moving with remarkable consistency, gaining traction with anthemic songs like “Don’t Worry.” On that track, he lets everyone know how he’s living over dramatic keys and strings.

BIG30’s “First Day Out” is the latest addition to the ever-expanding canon of rap songs celebrating that occasion. Though 30 admits he’d only been locked up a few days at the beginning of the song, he wastes no time in getting straight to the point, building up an intense momentum throughout the song before seemingly laughing at how hard he just went in the last few bars.

Stone Mountain rapper MuddyMya is adding to the vibe-heavy landscape of artists like Bktherula and FLEE. In other words, she raps over a high volume of plug type beats. “Mindblown,” from her recent With Luv, GG project, is short but sweet, imitating the effects of a smooth high.

Chicago rapper Lil Eazzyy’s “Onna Come Up” is sort of emblematic of what a breakout rap song sounds like in 2020. It’s deceptively simple and effective: the minor-chord piano melody and sparse percussion give Eazzyy the space to rap for two minutes straight in a distinctly regional flow in the vein of Chicago luminary G Herbo. It’s an impressive statement from an artist who clearly has much more to offer.

There’s a lot of consistency coming out of Detroit these days, but that often takes the form of endless singles and music videos. Los, on the other hand, has been steadily releasing strong full-length projects since last year. Carlos, one of four tapes he’s dropped so far in 2020, is some of his strongest work to date, and “Who Put You On” is a clear standout. On the song, Los raps about leveling up and realizing his worth over a sinister beat that sounds like it could have ended up on a No Limit release in ‘98.

If Mozzy opened the door for this new era of Sacramento rap, then ShooterGang Kony has been the city’s most promising rapper to continue carrying the torch. His recent Still Kony 2 album is more evidence of his prolificacy as both a technical rapper and a storyteller. On “On Da Flo,” a song produced by Detroit icon Helluva, Kony’s energy matches the menacing beat perfectly.

Since signing to Young Thug’s YSL Records at the beginning of the year, all eyes have been on Yung Kayo. “U N I,” his first single of the year on the label, shows his larger potential—it’s a bright and breezy affair that sounds like cruising around with the top down.

As part of East Oakland rap group Trill Youngins, Capolow became known for his versatility—an artist who could easily switch sounds and melodies to fit in wherever he was needed. As a solo artist over the last two years, he’s honed his sound into something that’s both distinctly Bay Area and incredibly catchy, reaching toward more pop-rap territory. “Presidential” is a good example, a bright and bouncy track that finds him showing out on the hook.

After building momentum with a run of strong singles and projects last year, St. Louis’ Rahli has leveled up significantly, recruiting Kevin Gates for his latest single, “Do Dirt Alone.” Rahli’s growling delivery on the song sets the tone for Gates, who comes through with a typically hard verse at the end.