Electronic producer Pham fuses downtempo, hip-hop, and future bass into his atmospheric compositions. Born Dawid Phan Ngoc in Nysa, Poland, the half-Vietnamese artist grew up in a small town, consuming as much music as he could, from J. Dilla and Flume to Flying Lotus and Deadmau5. He turned to dance and art as an outlet, learning how to produce at the age of 16. Posting his first remix online, he received enough positive feedback to continue creating. In addition to remixing Danny Brown and Azealia Banks, Ngoc issued his debut EP, Movements, in early 2016. The seven-track set included the Yung Fusion-featuring title track, which exceeded twenty million online streams, as well as "Controls" with Lox Chatterbox and "Holding On" with Anuka. By the end of the year, Ngoc released "Talk to Me," 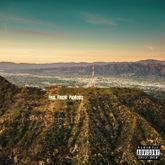 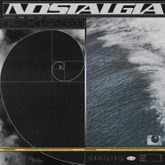 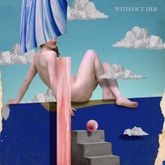 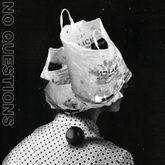 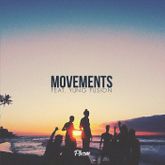 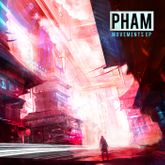 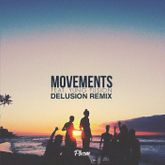