There are musicians who call themselves road warriors, and then there’s Gerald Walker. An unflinching, inimitable talent armed with a potent yet smooth voice, the hip-hop and-soul-toasting rapper has spent the past two years pounding the pavement in the wake of his breakout double-disc debut album, 2015’s Target. It was only fitting then that whatever came next for Walker would bleed with an earnest and urgent sense of immediacy. “We wanted to present every drop (release) as a true experience,” the musician says of his impressive 11 music releases since December 2018. Each serving as a building block to the NYC resident’s forthcoming new EP due May 28th via Stalley’s Blue Collar Gang imprint, The World Will Spin Without You. 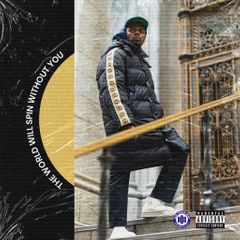 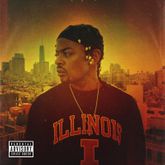 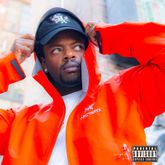 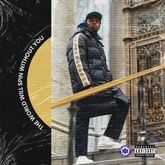 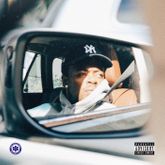 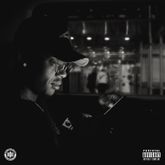 Gerald Walker I'm Still on It 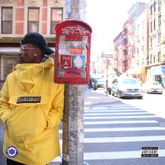 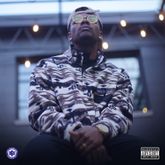 Gerald Walker The Little Foxes, That Spoil the Vines - EP

Gerald Walker I Don't Mind If You Don't

Gerald Walker The Little Foxes, That Spoil the Vines - EP 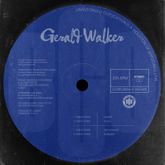 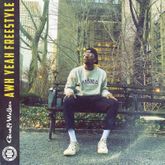 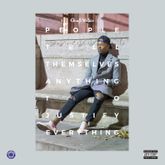 Gerald Walker People Tell Themselves Anything to Justify Everything 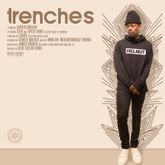 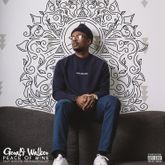 Gerald Walker Peace of Mine