Von Praaka real name Magid Khoury Addo who is a product of the Ghana institute of Journalism is a prolific performer and an outstanding singer who begun music at the at a very early age wand continued to several musical contests throughout his primary,secondary and tertiary level . A lot of industry proffessionals have made quite remarkable comments about his art The release of his first official single (yuh life) he has received tremendous backing from the fans, following up with more hot singles .he is working hard on collaborations with top flight artistes the fans should expect more from this budding young talent . He is ready to take GHANA music to the world and is targeting more awards this year. NEW GENERATION DANCEHALL ARTIST ,,PRAAKA NATION BOSS. TOPPA CHART 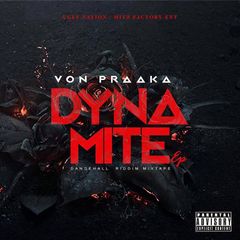 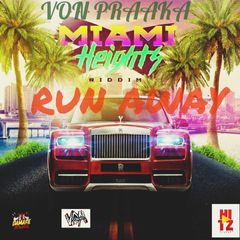 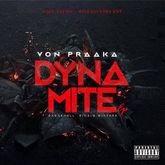 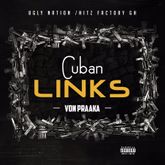 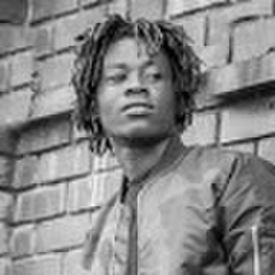 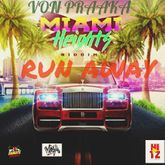