Vice Souletric is a true 360 degree artist. Not only is he an emcee and producer, he is also a highly sought after graphic designer and illustrator who has had the opportunity to lend his services to hiphop staples such as Pete Rock, Rapper Big Pooh, DJ Mick Boogie and others. Vice For President’s sound paints a visual similar to Vice’s notorious illustrations. Renown hiphop website Okayplayer stated, “Vice’s production will remind you of a young Just Blaze.” 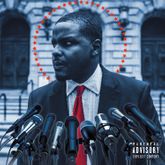 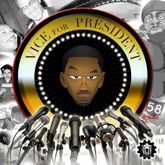 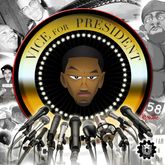