Varges Thomas is a musician producer, arranger, composer and entertainer born and raised in Dayton Ohio. The funk capital of music. His passion for music started at the age of ten. He taught himself to play keyboards where he then later joined his brothers band as the keyboardist. He currently has five different songs with distinctive sounds from his Southern soul single "Give It To Ya", to the R&B soul of Ladies' Night and "Something Special" to the funk of "Let Me Play It" a tribute song acknowledging his mentor Roger, taken from his first-forthcoming CD which will be titled Destiny. For booking & interviews contact: Management & Direction; Toms Entertainment Group Clark A Thomas 937-305-0301 Varges Thomas 937-301-0387 vargesthomasmusic@yahoo.com 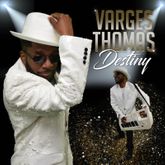 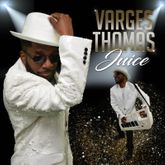 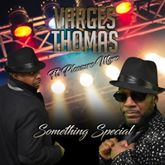 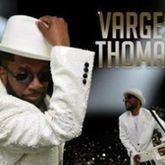 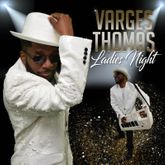 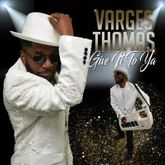 Varges Thomas Give It To Ya