The vocally versatile and creative singjay Devano McLean better professionally known as VANZO, has had a great passion for music all his life. VANZO was born on the beautiful Caribbean island of Jamaica in rural Sligoville and grew up in the city of Spanish Town where he has been showcasing his natural musical talent ever since childhood. In 2017 VANZO entered Magnum Kings & Queens of Dancehall and won 2nd place out of a million contestants who competed. VANZO is now taking his musical career to the next level. He was on JCDC 2017 Island Tour and has recently performed on Rebel Salute 2018. VANZO is also booked to perform this year on Reggae Sumfest 2018. As a young emerging artiste in Jamaica he continues to make waves in the dancehall world. 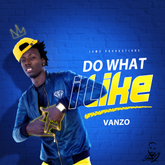 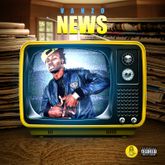 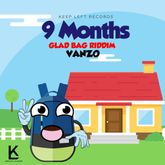