Demetrice Robertson born on Feb. 11, 1992, Known as "Ty'Re" is from Louisville, KY the same city one of the greatest boxers Muhammed Ali is from. As a youngster Demetrice began to write lyrics and thoughts down on paper at age 12, But didn't fall in love with music until later in life. Age 16 Demetrice started to record his own music on computer and liked what he was laying down and took music to the heart and wanted to get heard. He is now Working on his first project named "Nothing But Talent "which will be his mixtape. Ty'Re is striving to take his career to the next level and become an entrepreneur and a trendsetter. 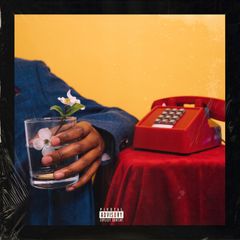 Saba Mrs. Whoever / Something in the Water 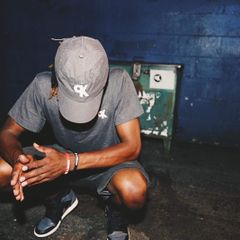 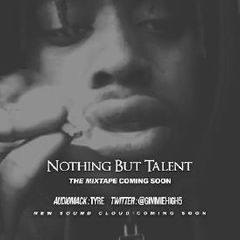 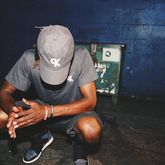 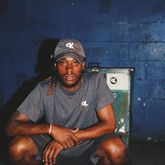 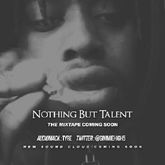 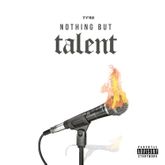 Tyre bottom to the top 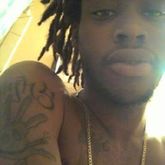 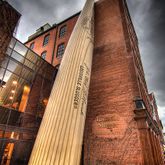