Born and raised in Conway, SC, Twan Luv is an authentic, smooth style rapper, singer and songwriter. He is known for having a combination of hip hop and R&B. His musical influences are Lil Wayne, Trey Songz, Drake, Jodeci and Nipsey Hussle. Music was birthed into his soul as a baby. He recalls knowing how to rap and dance before he knew his own name. His dad would have him and his brothers performing acts like Kriss Kross and Soul For Real regularly. He says he always had a microphone in his hand, and he made a vow to his father that he would never put it down. Twan Luv’s music is a mixture of party music, soul and R&B. He wants his fans to always get the real him through his music. He says he wants them to be able to connect with him. 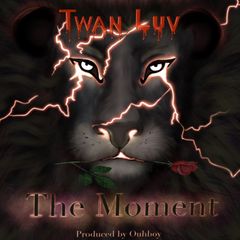 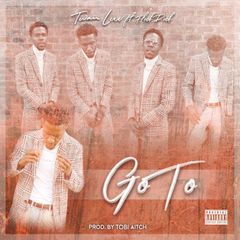 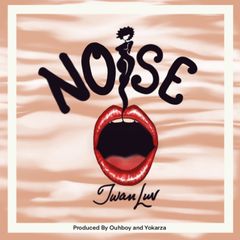 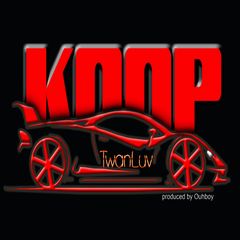 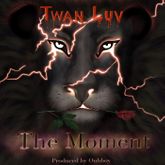 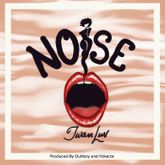 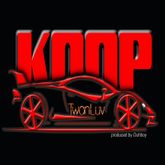 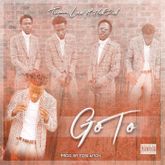 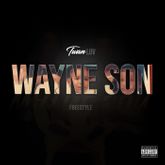