What it Takes (Rock) 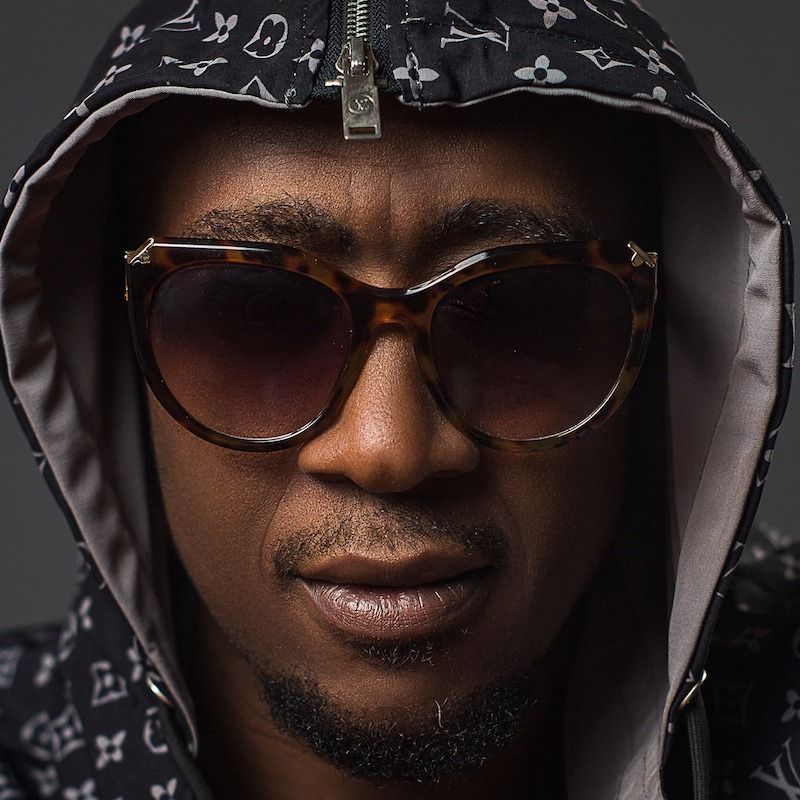 Sounds Of Lugica goes more than music. It expresses some of the musical influences the singer had and how it has been instrumental to his sound. It is the singer's debut after a series of singles released over a span of three years. The album was recorded in Lagos and Abuja ; two major cities in Nigeria. The album includes songs produced by Notable ace producers like Killertunes, Sauce on the beat, Elmore, Tunes On The Mix and Gynx Beats. It is a plethora of genres like Afrobeats,R&B/Soul, High life, Reggae , Hip hop and Rock; covering a wide range of musical styles which has influenced the artist over time.

Take It All (Acoustic)

In Love With You Forever