Ayodele Isaac Oluwasegun Olatunbosun Professionally known as ‘Tuboy Vibes’ is a singer & songwriter. Born in Port harcourt, Nigeria. A native of Ondo State, SouthWestern Nigeria. The Artiste who started singing in the choir, picked up a passion for music in late 2017. He started writing songs immediately. Tuboy vibes drops his first single in 2018 titled ‘Awonda’ Tuboy Vibes keep on Good work and released his second official single in 2019 titled ‘Stay With Me, after which he dropped his first body of work. He went into mainstream afrobeats in 2020 when he released a single titled ‘Gimme Love’ followed by a Motivational Hit Track titled ‘Grateful’ he gave us a hit titled ‘’Diana’’’ and dropped his biggest single ‘Away’ which is still making waves out there.  Tuboy Vibes is highly inspired by his idol Lil Kesh and some other artistes like Olamide, Burna boy, RunTown, Davido, WandeCoal 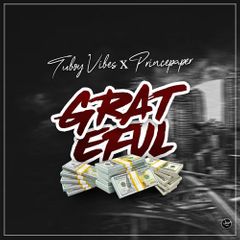 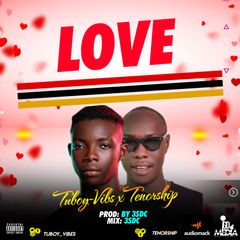 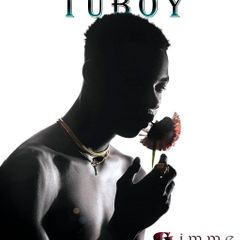 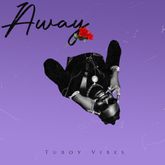 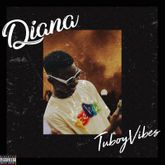 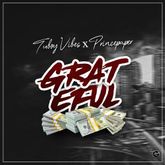 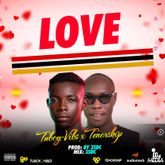 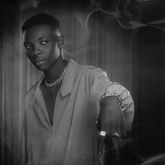 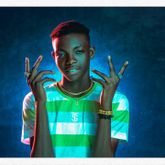 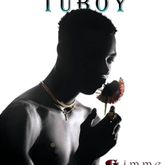 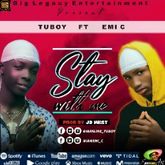 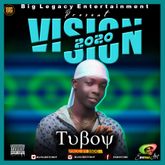