Taliban Trizzy is a rap artist from the north side of Atlanta, GA . He released his debut self titled mixtape "Taliban Trizzy" in 2016. which contained some of his best work with songs "Gamble" and "Standout" which quickly separated him from other artist in the region. Some of Trizzy's most well known collabs are with fellow Atlanta natives ThouxanbanFauni , UnoTheActivist , and Swaghollywood. Trizzy has already started to make some noise in 2017 with his EP "DOA" and his infectious singles "FOREVER" and "OPP$". Trizzy seems to be headed towards becoming a big voice in this what you would call "New Generation" of hip hop and doesn't show signs to slow down any time soon. 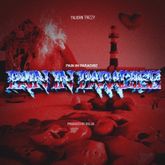 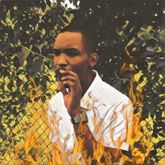 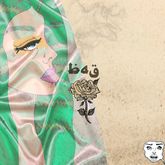 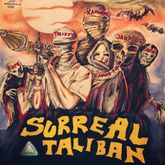 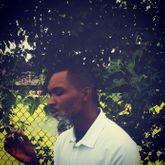 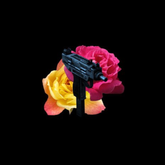 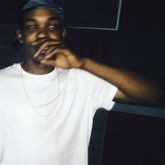 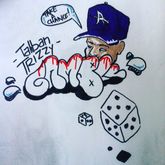 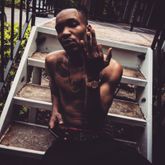 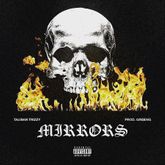 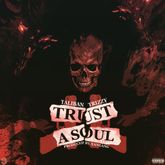 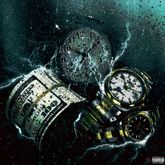 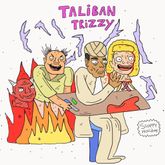 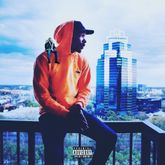