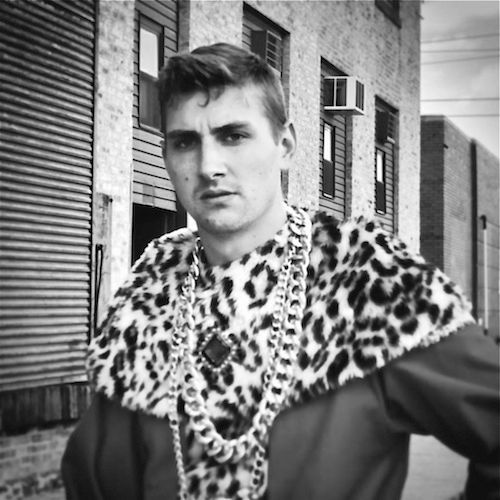 Two of Chicago's finest emcees team up for the making of Trevor the Trashman's new single, "Top Me Off." The latest track off the rapper's forthcoming album, "Hell Yeah I Want It All" features the highly sought-after Vic Mensa, an increasingly popular lyricist whose mixtape album, "INNANETAPE" garnered national attention this year. Produced by A$AP Mob’s P on the Boards, the track is loaded with heavy basslines and true-to-life lyrics about never being satisfied with what you have.

More from Trevor the Trashman

Hell Yeah | I Want It All

The Other Side (Prod. By Nate Fox)

In My Bubble Ft. Sade Joseph (Prod. By Nate Fox)