Trev Rich is a rapper from Denver, Colorado. Known during his late teens and early twenties as Rockie, Rich quickly matured as an artist and released numerous solo and collaborative projects during the early and mid-2010s. Among the releases were Not Quite, the Heights series, King Kong and Godzilla (with Innerstate Ike), and To Make a Long Story Short. Though Rich raised his profile significantly when he toured with Joe Budden in 2015, his career received a greater boost in 2016, when he crossed paths with Birdman at Miami's Hit Factory studio. The Cash Money co-founder was so impressed by what he heard from Rich that he eventually gave Trev the cash money cosign and unlimited access to the Hit Factory Studio. Rich quickly got to work on his full-length debut independent album . 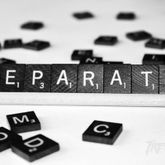 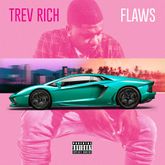 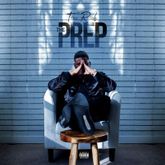 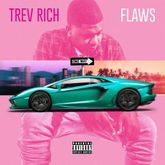 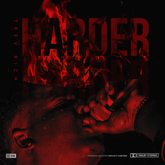 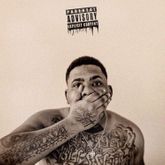 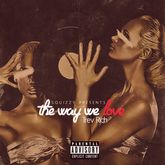 Trev Rich The Way We Love