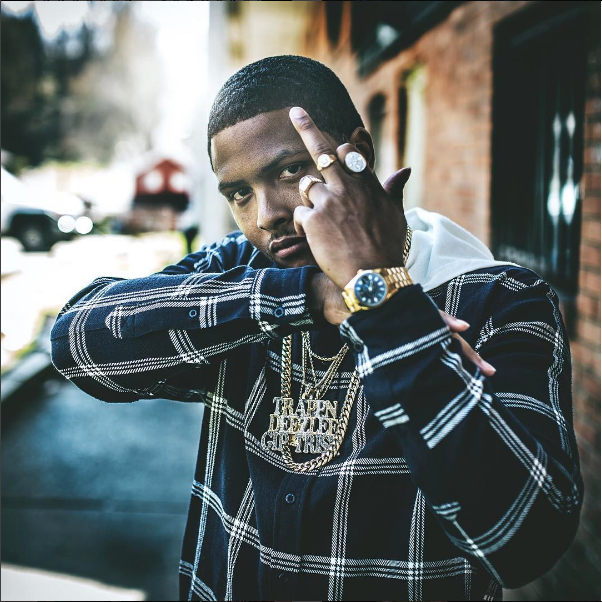 Hardo lets another one go from his upcoming TrapNati 2 album called "Represent," a solid street-oriented offering featuring production from super-producer Cardo. "Represent" follows his last drop "Love For Real," which featured a crazy verse from Meek Mill which set the 'Net on fire. Other features on TrapNati 2 include Wiz Khalifa and PNB Rock with production from Ricky P, Cardo, Christo, TM88 and more.

The Fame or Feds Story