William Alexander McClam, born December 6th 1992 in Chicago, IL, is an American artist, producer, MC, and founder of his own independent record label, “Lights Out Entertainment, LLC.” He performs and records under the name TooSmooth. For the past three years TooSmooth has created hundreds of songs, including remixes, covers, and almost 50 originals. He started making music and singing at the age of three, and by the time he turned five TooSmooth recorded his first demo with a simple tape recorder and a microphone. At the age of 17, TooSmooth started his own label and recorded local acts, most of them from his high school James B. Conant in Hoffman, IL. He ended up finishing high school a year early and got a head start at college. William was one of the youngest in his graduating class. 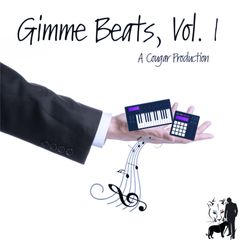 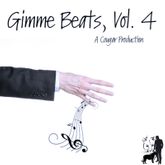 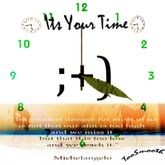 TooSmooth Its Your Time 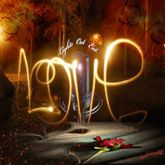 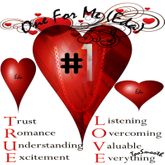 TooSmooth One For Me (Eda) 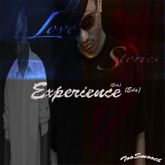 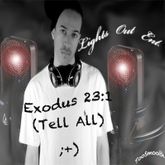 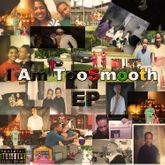 TooSmooth I Am TooSmooth - EP 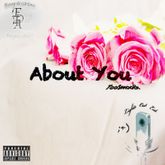 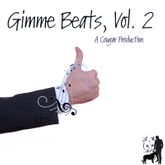 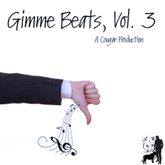 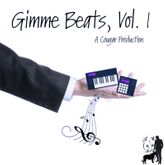 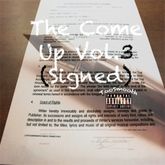 TooSmooth The Come Up Vol.3 (Signed)