Rosario is best known for his Merengue numbers. As a member of Los Hermanos Rosario, Rosario has been a key figure in popularizing Merengue music, with hits reaching the top of the Billboard Latin charts and the top of charts in Europe.[2] Rosario is the top selling Merengue artist of all time. The three-time Grammy nominee has sold more than 100 million albums worldwide. He is best known for his Romantic Merengue renditions. Toño Rosario and his brothers were always interested in music. From young, they recall finding whatever instruments they could in household items since they were born in poverty and could not afford real musical instruments. The group in which Toño started his musical career was formed in 1978 and its name is "Los Hermanos Rosario" 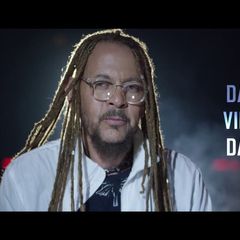 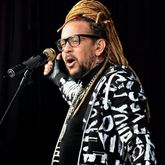 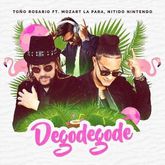 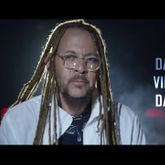