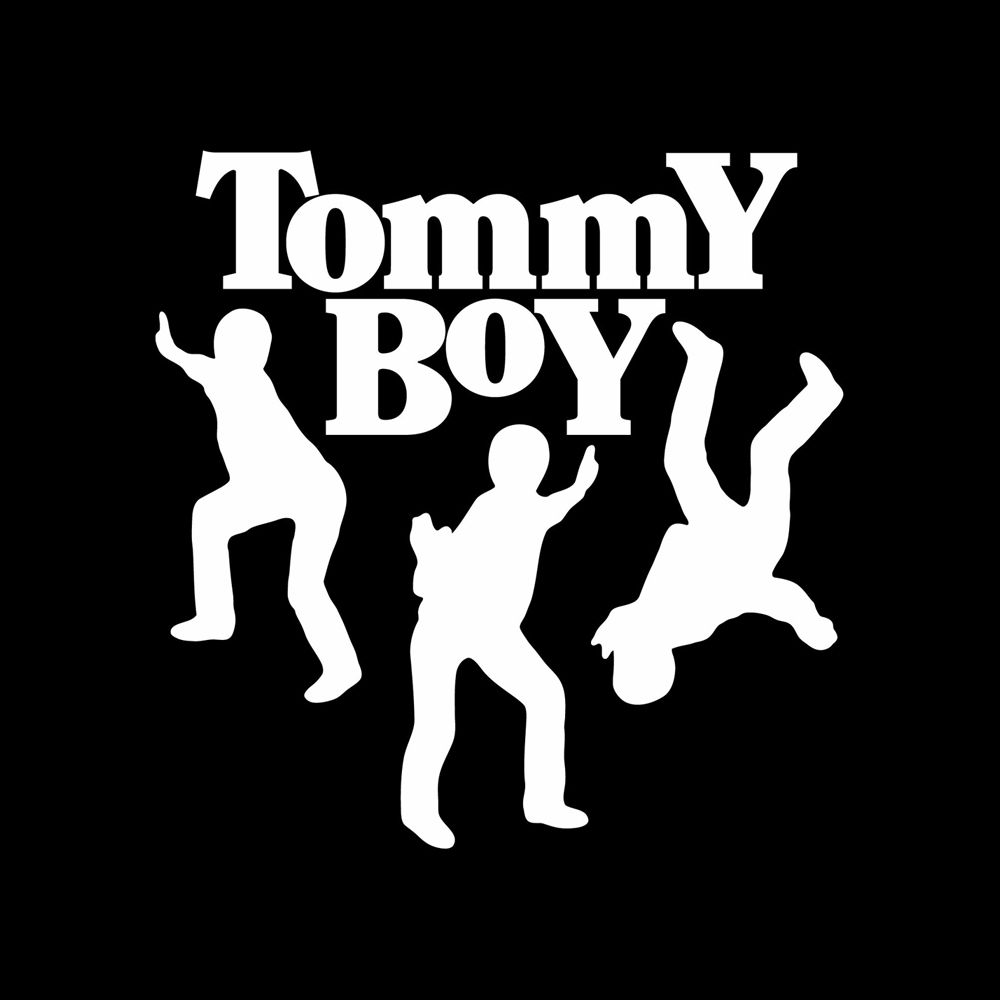 After teaming up with Tommy Boy for his summer scorcher, “Go”, Albuquerque based DJ/producer Burn The Disco is back once again with his latest single, “FLY GIRLS”. Featuring his signature, hard-hitting, club-friendly sound, Burn The Disco’s latest offering is a dark, attitude-laced bomb with an unwavering groove and hypnotic aura. From pitchy synth elements to a driving bassline and sub rattling drums, Burn The Disco once again brings some major heat with his end of the year offering.

Out Fa the Bag