The talented TKO, also known as the Midwest Monster, was born and raised in Lorain, OH. He earned the name TKO at a young age amongst neighbors & friends who knew him for his battle style rhymes & his punch lines. TKO is well known today for underground hits such as Rollin in doe featuring Paul wall, ‘Hulk’ ft Styles P and ''Berries & Cherries'' Feat. MMG artist Stalley. He has produced numerous cypher series highlighting his catchy hooks & creative metaphors on video for fans. His creativity as an artist is unmatched and he is an ever-evolving talent. TKO has earned many awards and recognition amongst his industry peers, along with being featured on popular mixtapes, blogs, and magazines. He is set to release his new project " Nightmare" May 2017. 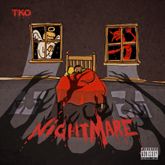 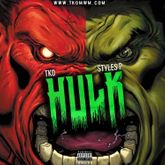