Chukwudi Nicholas Nwachukwu AkA Tiwizzy is an exceptional upcoming Nigeria - American upcoming artist who selflessly found his way into the music industry born on the 22nd of May, 2006 in Nigeria and bred in the United States, Tiwizzy released his first professional music titled Blind From Behind in 2020 followed by a single debut titled Bend Over. The Uniqueness of his music pattern is that his songs are all based on true life story of personal experiences. Tiwizzy released his first mind blowing official Ep on the 31th of October, 2020 of which contains hit tracks like Storms Of Life and Somedays Are Like That amongst others. 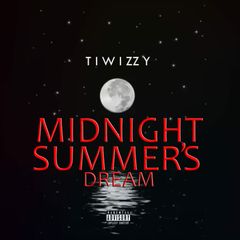 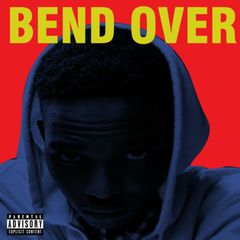 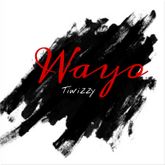 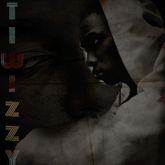 Tiwizzy Nobody cares unless you're rich popular or dead 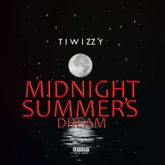 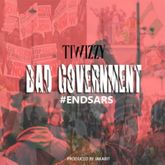 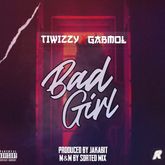 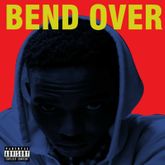 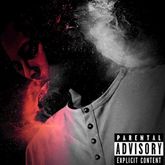 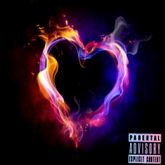 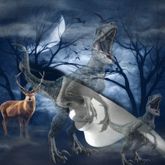 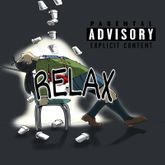