The Royal Mob consists of three brothers born and raised in The Bronx section of New York. Coming from Cuban and Puerto Rican decent music has always been a major part of their lives as their parents would play music throughout their home nearly every weekend. The group was created in the winter of 2009. 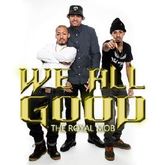 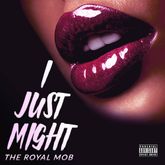 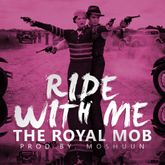 The Royal Mob Ride With Me 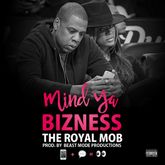 The Royal Mob Mind Ya Bizness 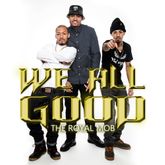 The Royal Mob We All Good