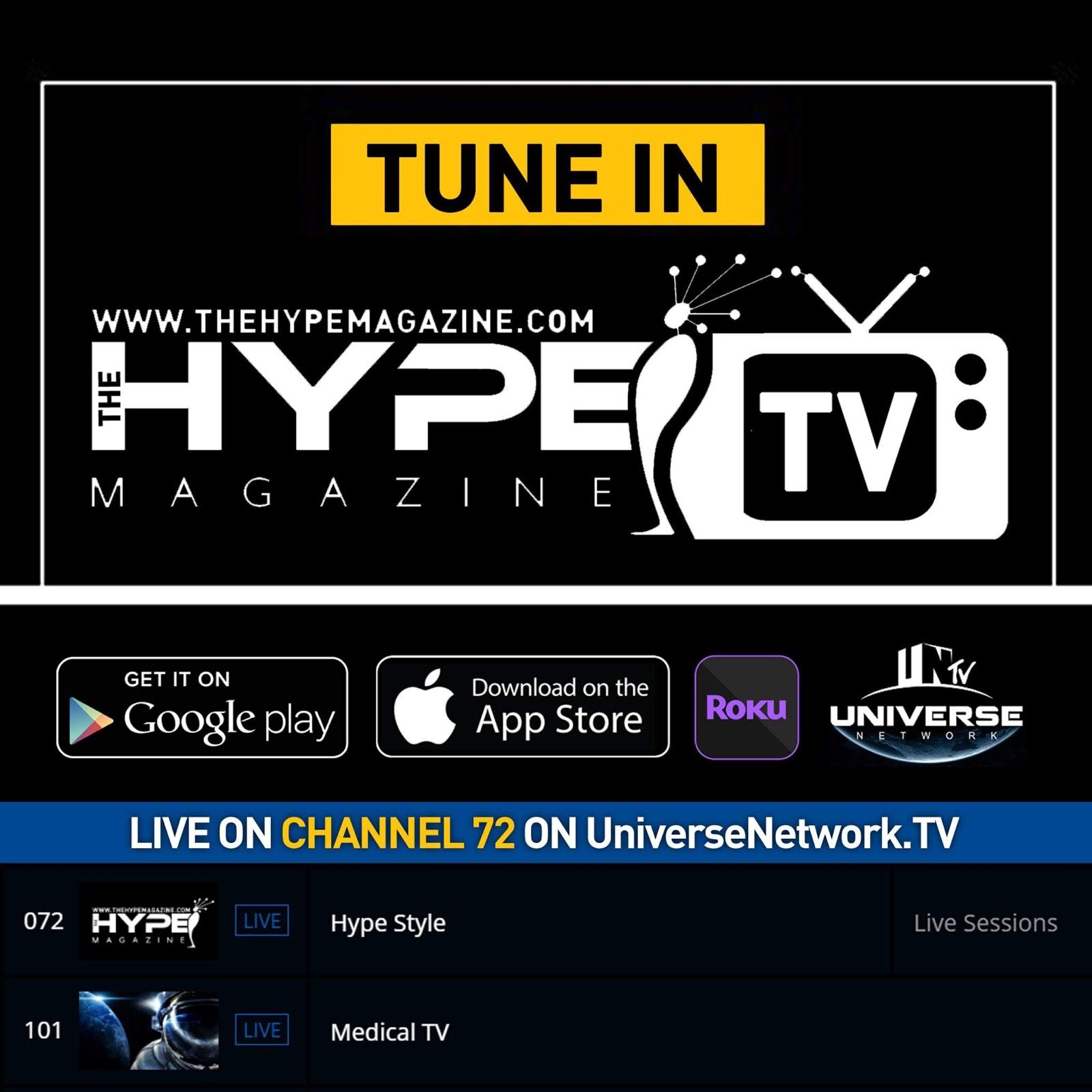 Rudy Currence is a Grammy and Dove award-winning singer, songwriter, and music producer. A classically trained pianist with a music degrees from Furman University, Rudy began singing at 3 years old, playing piano by 6, and was exploring songwriting by the age of 12. He has appeared on popular shows such as ABC’s “The View” and been featured on major media platforms including Revolt TV, BET Gospel, BET Music Matters, Music Choice, The Breakfast Club, and more. Rudy’s live performances (which include dynamic vocals, piano, and acoustic guitar) have garnered a huge online following with millions of YouTube views. He is currently endorsed by Kawai, the world’s second largest piano distributor. He has written and produced songs for R&B/Pop singers Mya and Ray J, and has music featured in the bl