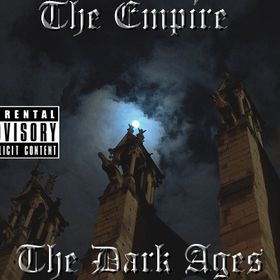 The Empire The Dark Ages

Lyrics and life love and real Hip-Hop!! Emcees for Fayettenam, NC!! The Empire is an underground American Hip-Hop group based out of Fayetteville, NC. The group is currently composed of Mista J, 5th Letter, Speak no Evil, & Prince Imperial. They had 2 other members that left the group in 2000. The group is also the cornerstone to the rap collective The Roundtable. @nccrecordempire www.empiremusiq.com

More from The Empire

The Empire has no other uploads.

The East African artist puts his charm on full display....

With Victony on the remix, the Amapiano artist breathes new life into a banger....