Miami bred recording artist "Tasz" always felt like he was destined to be famous, quoted "I feel like my face was born for television." He began making music during his freshman year of high school, at the age of fourteen. Throughout his high school years he perfected his technique of music creation. Graduating in 2012, he decided to drop every other activity he took part in and take music serious by forming an independent music group called "Hook Musik". Born Steven Pantoja in Opa Locka, Florida, Tasz's first encounter with music was reggaeton being raised in a spanish household. As he got older he would listen to every genre of music to expand his understanding in music. Mainly though, he listened to rap/hip-hop music. (Read Full Bio At http://www,taszmusik.com/p/biography.html) #HMG 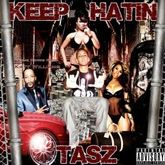 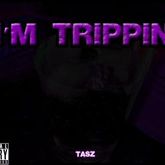 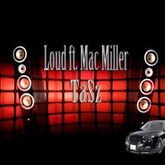 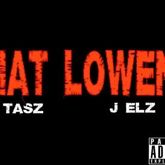 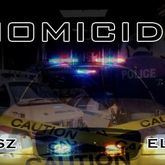