The pop - reggae fused sounds of singer-songwriter Tasan (nee Tasan Thompson) continues to forge a path that is uniquely her own as she delivers her latest single, JaJa. The single’s infectious chorus provides a memorable lead in to her upcoming untitled album. Building off the momentum of her first single, Crazy, the UK born, Jamaica bred Tasan has embraced her ability to “write songs in the moment” for such artists as her father Papa San, Michelle Williams of Destiny’s Child, Skip Marley, Steven Malcolm, as well as collaborating with her brother, producer BEAM. Tasan released her debut EP, Live, featuring Running, the lead single with her father. The project received critical acclaim and established Tasan as an artist in her own right. 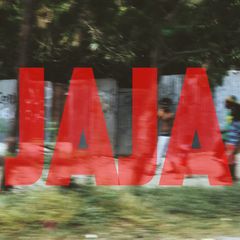 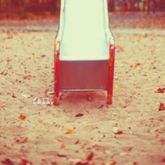 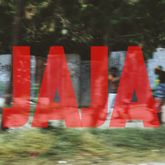 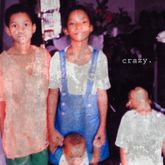 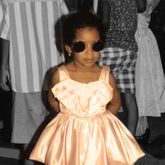