During the summer between sixth and seventh grade, Milwaukee-based hip hop artist, Sydnee B, recorded 80 self-written songs using the record setting of his mom’s answering machine. Syd continued to write and record music throughout middle school and into high school before enrolling in college as a marketing student with the hope that any degree would simply be a plan B to music. So when he was offered a record deal in the Virgin Islands during his sophomore year, he waited minutes before dropping out. Six months later, he was dropped from label without warning. Fast forward five years, Sydnee is now one of Milwaukee’s most streamed artists with 30,000 monthly Spotify listeners and 2.5M overall streams. 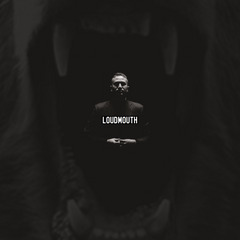 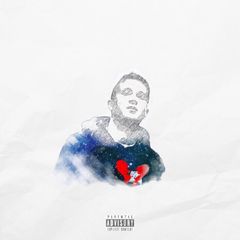 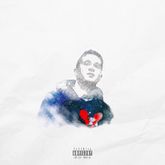 Sydnee B Beg For It 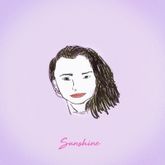 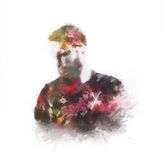 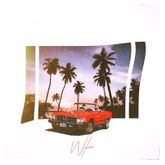 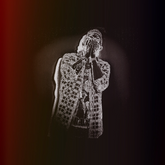 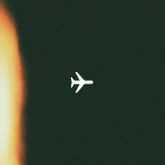 Sydnee B No Service 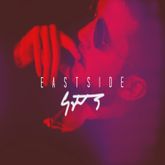 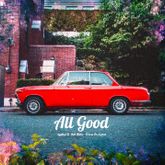 Sydnee B All Good 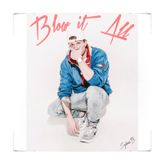 Sydnee B Blow It All 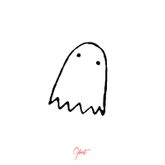