Lance (Speedie) Speed was born August 6, 1986 in New Orleans, Louisiana son of Mary Speed brother of Jerry and Appollonia Speed. He was naturally very athletic but family and music began to overpower the sports activities. Growing up in Louisiana, he began to write poems about his everyday struggles and the communities surrounding him. By the age of 14, He was writing poems to beats which led to his family discovering he had a passion for music. While growing up in the Big Easy, Speedie was inspired by the likes of The Hot Boyz, Soulja Slim, Lil Boosie, Master P and etc. Surrounded by their movements inspired him to do what he loves to do which is grind with his music. By the age of 16 Speed began to surround himself with the wrong crowd and was expelled out of high school which resulted 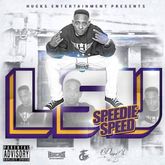 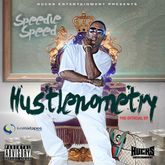 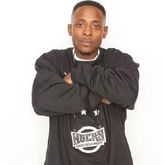