Son Kuma is a self-engineered recording artist from Inglewood, CA. Kuma began making music in 2017 during an academic suspension from Stanford University but his music quickly gained traction amongst many audiences. Listeners gravitate towards Son’s music because they relate to his lyrics and appreciate his ability to write songs that explore the greater meanings of life from his everyday experiences. With a very minimal background in music and song writing, Son Kuma spent his suspension creating a project detailing his drug abuse and the heartbreak that led to it in the first place. At the end of 2017 Kuma presented to the world, Indica -- an 8 song mixtape that has garnered over 7,000,000 on-demand streams across streaming platforms to date. 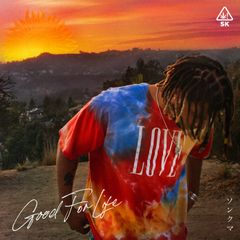 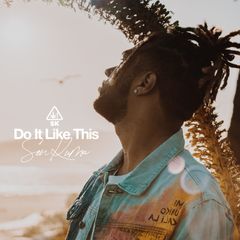 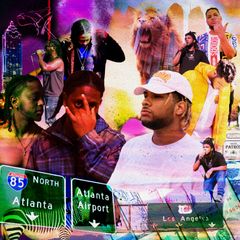 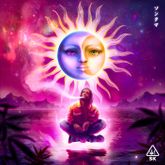 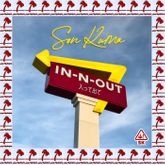 Son Kuma In N Out 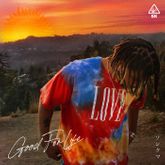 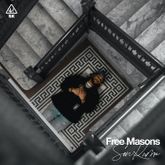 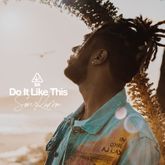 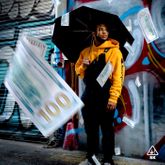 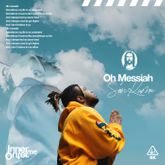 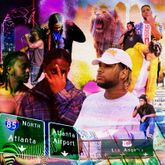 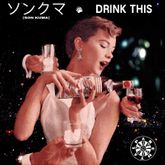