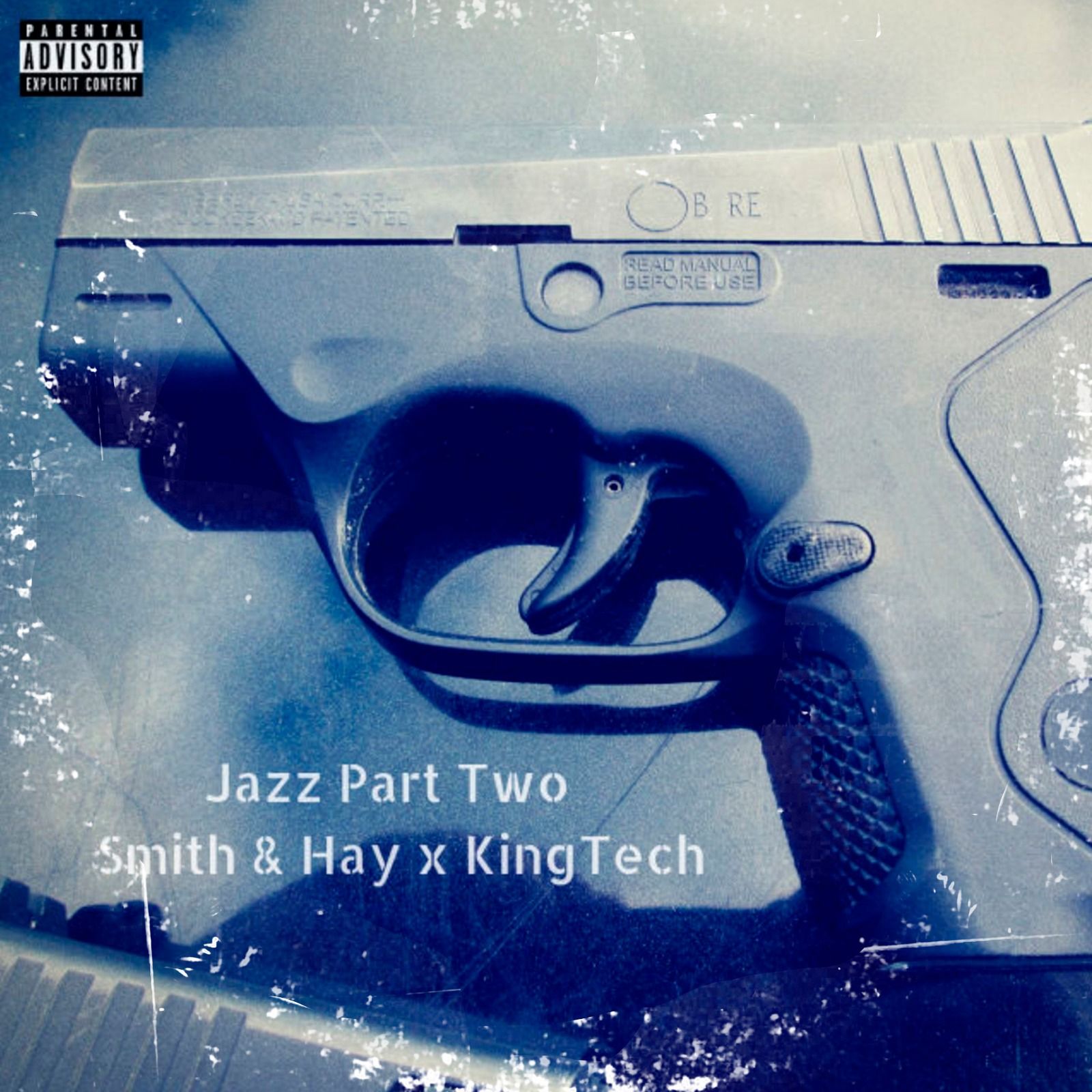 Fresh off his appearances from the chart topping major motion picture soundtrack Southpaw, KXNG CROOKED of Slaughterhouse gets back in the ring to drop "Officer Kill A Nigga". Crook delivers an uppercut to law enforcement with one of the most thought-provoking songs of his career. With a controversial front and back cover by Urban Hitchcock which features imagery depicting some of the victims, including Sam Dubose, Sandra Bland, Tamir Rice, Michael Brown, Eric Garner, Freddie Gray and more.

I Didn't Mean To Treat You Bad