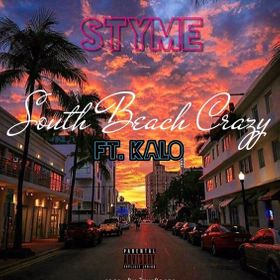 Whatever kind of water that Styme is drinking, it definitely has him churning out big sounding songs that can compete with the major players. He’s back again with another catchy tune that is sure to be the theme song for everyone that takes a pilgrimage to Miami for some sun and fun. Get into Styme’s latest track, “South Beach Crazy” featuring Kalo…

Smash Bruvas has no other uploads.

It’s Time to Get Phonky

Audiomack has phonk on the brain. ...

Trippie Redd, Ice Spice, Camidoh, Gloss Up, and Mac DeMarco all have albums you need this week....