With roots in Harlem and the Lower East Side, Skotch, born Joshua Khalil Davis-Henry, uses his unique New York City upbringing as the palette for which he paints his lyrical motifs. Raised by his father, Vincent Henry, who was deeply engrained in the Jazz, R&B and Funk world and his mother, Maria A. Davis, who was pioneering in the Hip-Hop and R&B party promotion scene, it’s easy to gauge not only why but also how Skotch found his way into music. What started off as mere interest, due to his upbringing and surroundings, became an unquenchable thirst for innovation in sound and lyricsim. 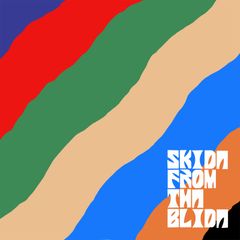 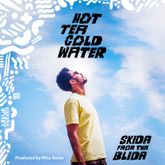 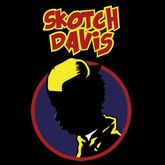 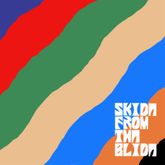